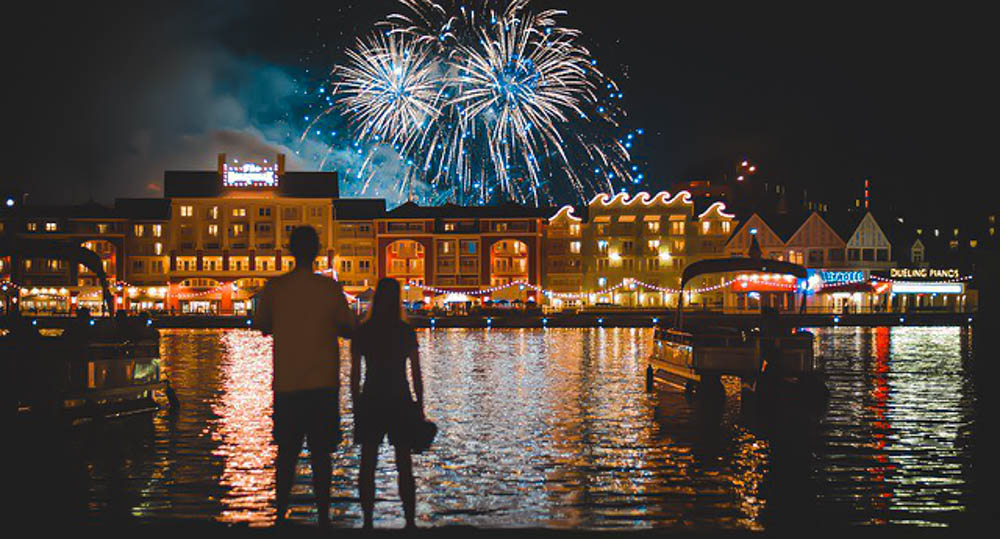 Change is not bad. Is it frustrating? Absolutely, but the one thing that the Disney Parks continue to do is come up with new attractions and features to keep people coming back, making the return to Disney an enjoyable one. There’s a lot to be excited for on your return visit to Disney that you missed out on as a child — and it’s amazing.

Here are my five amazing things about returning to Walt Disney World since being a kid: 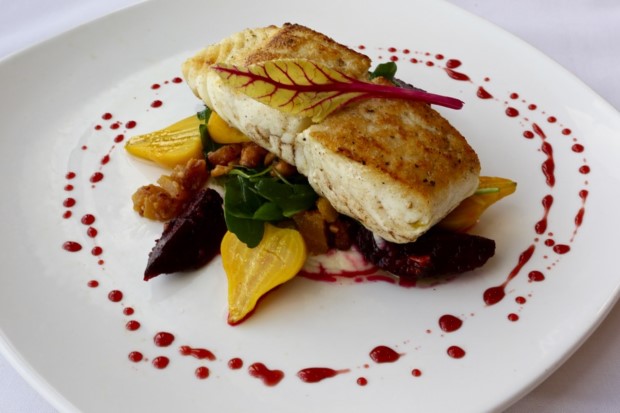 When you’re a kid, food at Walt Disney World is not a priority. It is more of a hassle as your parents try and force you to eat in order to ensure you stay alive and avoid crankiness during those long days at the park. As an adult, food takes on a whole new importance and is no longer just a commodity, but an experience to seek out and enjoy.

If you’re like me, you now plan much of your trips to Disney around eating. Trying new restaurants around the parks, the resorts, and Disney Springs add a new level of affection for Walt Disney World that you simply do not have as a kid. Sure, there are mediocre spots throughout Disney property (I’m looking at you PizzeRizzo), but there are also extraordinary spots as well like California Grill, Le Cellier, ‘Ohana, Sanaa, and Hollywood Brown Derby.

So, next time you visit, pick up that fork and dig into some amazing culinary experiences. 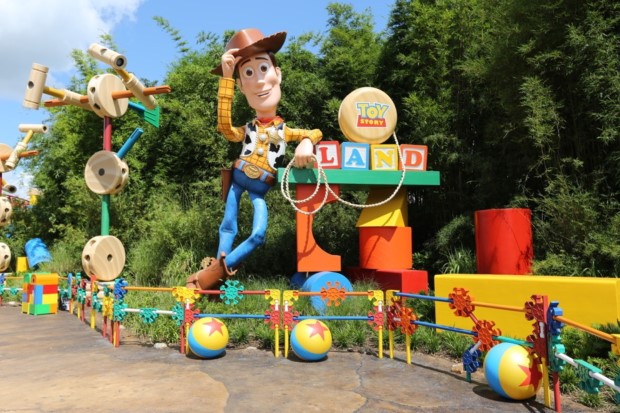 The first time I traveled to the Magic Kingdom there was no Splash Mountain, Disney’s Hollywood Studios was not quite open, neither was Typhoon Lagoon, countless resorts were not yet built, and Epcot was still trying to define its own identity. So much has changed for the better 30 years later.

Yes, there are rides that I miss like Mr. Toad’s Wild Ride, 20,000 Leagues Under the Sea, and The Living Seas, but we are at an inflection point amongst the parks where each of them are maturing and evolving regularly. Epcot has their regular festivals that, yes, feel like they happen all year long, but are now an integral part of the Disney calendar. The Magic Kingdom is still steadily changing with lands being reimagined and new rides.

On my first visit to Walt Disney World, Hollywood Studios and Animal Kingdom didn’t exist. Now, they are home to exciting additions with Pandora in Animal Kingdom and Hollywood Studios now home to Toy Story Land and soon Star Wars: Galaxy Edge. The theming might not be seamless within the parks, but the immersion in the lands are wonderful and many of the rides are a must-experience for adults coming back.

3. Room to Escape Your Everyday

When going on a Disney vacation you are looking to escape — to literally vacate your regular life. The experience of traveling to Walt Disney World as a child meant you weren’t in school, which felt great, but pales in comparison to arriving in the Magic Kingdom the day after running out of your office to dash off to the most magical place on Earth.

Beyond not being at work or in the routine of your daily life, being in a Disney park makes you feel as if you have escaped reality and into a world of positivity, nostalgia, wonder, and imagination. Even if it is during the briefest of moments, the escape from the your everyday and the negativity we bear witness to on a regular basis is priceless.

As an adult you cherish this escape, and when you leave Walt Disney World you miss it more than just the absence of rides. You miss the elements that make it so special and you notice the loss of the infectious positivity. This impact is simply amazing and indicative of why people of all ages keep coming back to Walt Disney World.

4. Sense of Appreciation for Its Uniqueness

When you return to Walt Disney World as an adult and you’re past the initial spike of excitement, there comes a sense of overwhelming appreciation. An appreciation for the size, scale, effort, ingenuity, financial resources, and determination that it took to build this massive property of theme parks, water parks, resorts, and so much more.

This was likely lost on you as a child because you hadn’t yet developed a set of comparisons in your life to put Walt Disney World into perspective. As a kid you don’t have a benchmark for understanding what went into the park, nor the sheer amount of follow-through that it took to take the parks, rides, and even merchandise from idea to reality.

There are spots around the parks where this feeling comes out of nowhere, such as walking through Main Street U.S.A., exploring unique resorts like the Polynesian, or eating at Sanaa and watching giraffes walk by a few feet from your window. It is awe inspiring and the impact this has on your life is difficult to put into words. I imagine it to be similar to the feeling the crowds had when they entered the White City of the 1893 World’s Fair in Chicago that one Elias Disney helped construct. It is a feeling of wonder and appreciation tightly wrapped into a physical setting so unique that lacks a contemporary comparison. 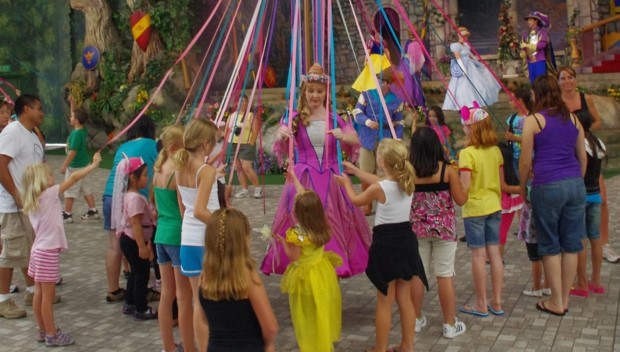 5. Visiting With Your Child

There is absolutely nothing better than exploring Walt Disney World with your own child, especially if you haven’t been since you were their age. The wonder, the discovery, and the joy you get to see on their face is something that cannot be recreated. This experience is not limited to traveling with your children. Nieces, nephews, little cousins — whenever you have a chance to travel to Walt Disney World with a child, it is something special.

Sure, there are stressful times when traveling with a little one, but it is amazing to watch their faces light up when they get to meet their favorite princess or take a spin on what you remember being your favorite ride as a kid. You are sent back in time to some of your early Disney memories and that feeling stays with you long after you leave the parks. It comes back when you look at photos from the trip, watch your favorite Disney movie, or even when you return to the parks again.

There are many more things that amaze me upon returning to Walt Disney World, but these five are the ones that hit me and that I continue to reflect on today. Others could include having a cocktail at the California Grill while watching the fireworks over Magic Kingdom or simply being able to stay up late to experience Disney after dark. Everyone’s return experience is different, but the one thing that stays the same is Walt Disney World’s ability to impress and amaze at any age.

I’d love to hear about what amazed you when you returned to the parks and what still amazes you about this little slice of magic.