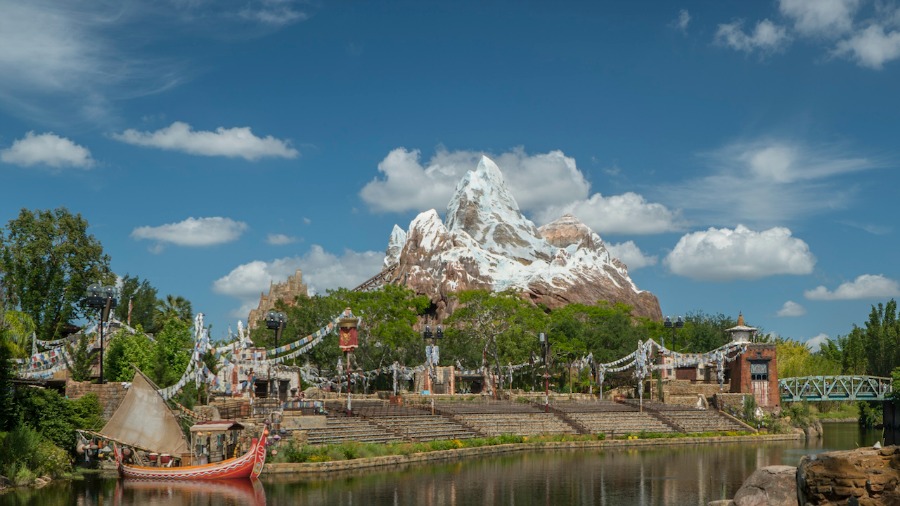 Rivers of Light at Disney’s Animal Kingdom was a nighttime spectacular performed in its original form from 2017 to 2019. Then a revised version, Rivers of Light: We are One, debuted and ran until March 15th, 2020.

The vibrant show occurred on Discovery River at Disney’s Animal Kingdom Theme Park, between Discovery Island and Expedition Everest. Live music and performers, floating lanterns, water screens, and swirling animal imagery were all used during the performance to showcase the beauty of all living things. The show began as the storyteller hosts set out from the river banks on intricately-detailed, lantern-adorned boats for a breathtaking dance combining water and light to summon the spirits of the animals. This display boasts a celebratory combination of song, light, and color with a glorious grand finale that you are sure to feel a sense of “peace and oneness with nature.”

Bring it Back or Forget About it Forever.

I wasn’t the biggest fan of the show, and honestly, I only think I saw it once and maybe twice in passing. I thought the presentation was beautiful, but it didn’t pull me in. I know many people that this was their favorite nighttime spectacular and loved the peace it brought them. Many of the people I know also consider Animal Kingdom their favorite park, and maybe that’s why it stuck with them, and it saddened them to see the show leave.

EPCOT’s World Showcase Lagoon will be going through a significant transformation in a few months as they remove the barges, and I have seen some ideas floating around the internet about where they should go. The one theory I saw had to do with Rivers of Light. A fan suggested that the barges be moved to Animal Kingdom so that Disney could rework the show. I don’t think it’s a horrible idea, but they would only be able to fit two barges in the show area.

If they placed one barge on each side of the river, one directly in the middle, and reimagined the show to use those colossal eyesores instead of the water screens, I think it could work out decently. Personally, I’d love to see all the barges torn apart and gone, but I do believe it could be a good fit for that show. They would have to size them down because that lagoon is much smaller than EPCOT’s.

Here is the real question; should we forget about Rivers of Light and move on? I don’t miss the show, but I think a handful of fans do. There needs to be some type of nighttime show other than the Tree of Life lighting up each night. They need a captivating presentation that will bring people together to wrap up their day in the park and recap all that was learned and experienced. But is that show Rivers of Light? I don’t think so. What do you think? Should they revive the nighttime spectacular, or should Disney create something new?