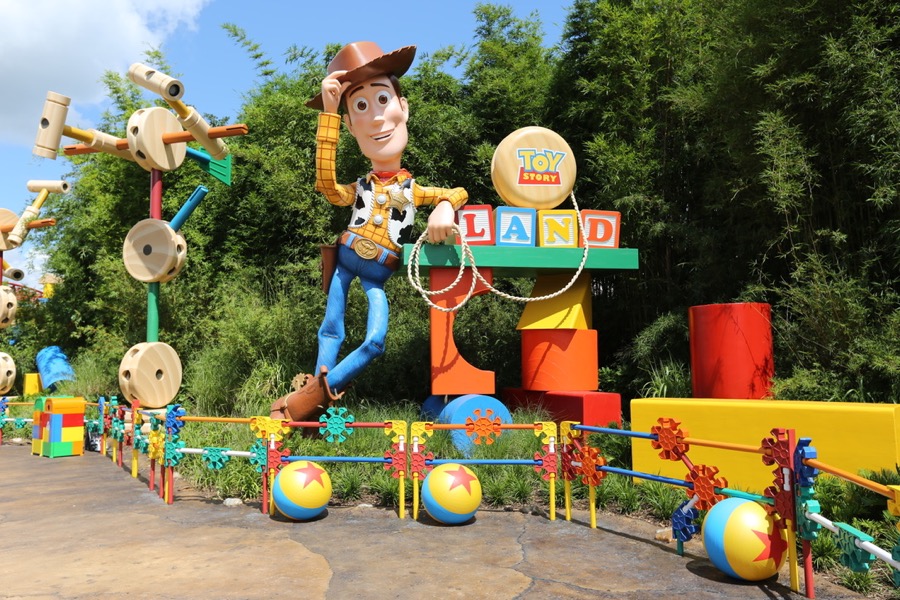 Character dining is a fun experience in Walt Disney World where you can meet some of your favorite characters without the long lines you get in the parks. While there are plenty of character dining options at Disney World, there are some missed opportunities for Disney since many of the movie characters are from movies that were released over a decade ago. In fact, the newest princess in a character dining location is Rapunzel, from Disney’s Tangled that was released in 2010, in the Bon Voyage Breakfast. 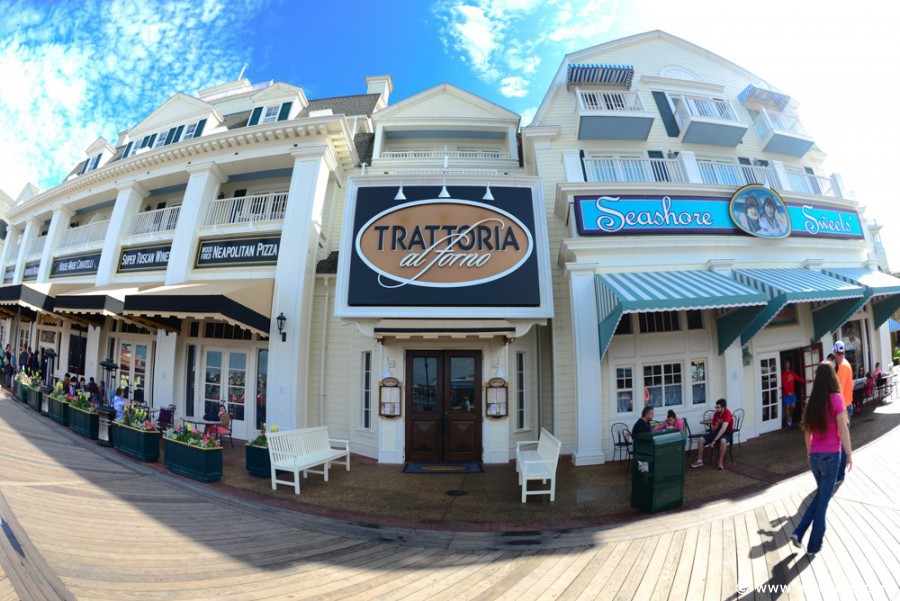 Toy Story has been an immensely popular series that now has its own land. The characters would make a great character dining experience that would be popular among young boys and girls. Once Star Wars: Galaxy’s Edge is finished, Disney should expand on Toy Story Land to include a Pizza Planet dining experience with Woody and Buzz. Pizza Planet can have the Alien-themed games and a pizza buffet, but in a two-phase dinner layout to make sure they have timely turnover.

Guests can eat the pizza buffet and meet with Buzz and Woody in phase 1 of the dinner. Then when they’re finished, head into the arcade section where kids can burn off some energy and play the games from the movie.

Like it or hate it, Frozen fever is coming back with the upcoming sequel. Even without the sequel, the Anna and Elsa Meet and Greet and the Frozen Ever After ride usually have long waits in Epcot. A character dining experience with them and Olaf and Kristoff would be a popular pick. Plus, Disney can keep with the frozen theme by creating an ice castle feel inside the restaurant with a cool ambiance and run the theming with the food as well.

This has been a wish of several Disney fans, and who am I  to object? We want Tiana’s Place at Port Orleans Resort – Riverside! Disney can even go the lazy route and take the exact menu and theming that they use in the Tiana’s Place restaurant on the Disney Wonder. Combine a character dining experience with a dinner show and live music, and this experience is sure to be booked for months. Yes, Tiana – and maybe Naveen – would be the only two characters at this meal, but the entertainment aspect added in would add to the experience as well.

Which Disney characters would you like to see added to a Walt Disney World restaurant? Let us know in the comments below!