Save Hollywood and Vine with a New Theme 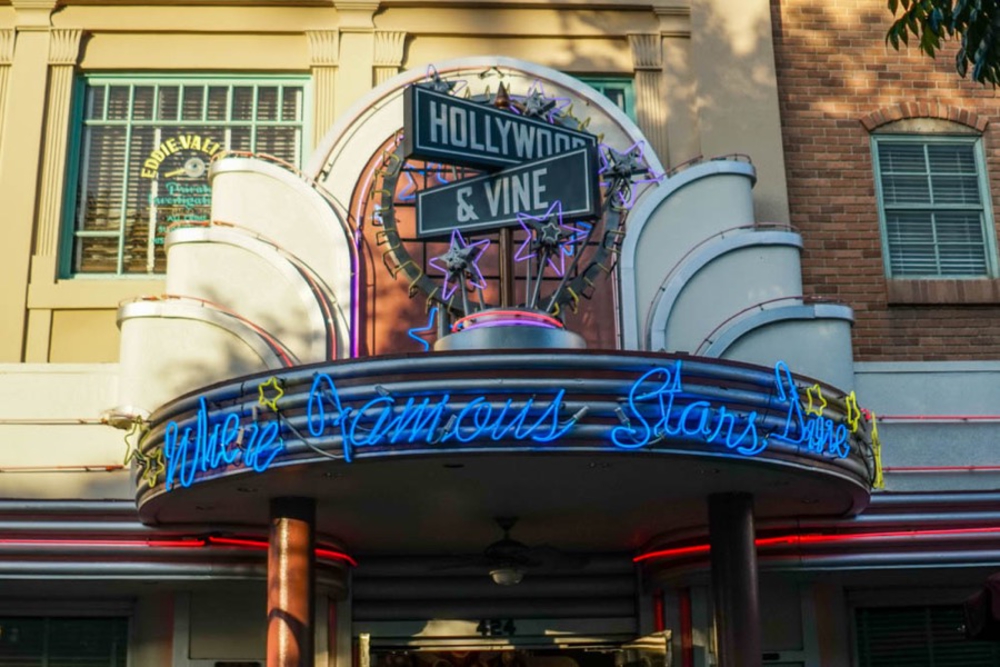 There are plenty of things that people can complain about when it comes to the food at Hollywood and Vine at Disney’s Hollywood Studios, but its problems go beyond the food.

When you look at other character dining locations, there is usually a general theme that connects the characters. You can have a group of princesses or characters that are all from a certain movie or have some kind of connection where the characters have all been together before.

The only connection for the characters at the Hollywood and Vine Disney Junior Play ‘n Dine Breakfast is that they are all characters on Disney Junior – Doc McStuffins, Nancy Clancy from Fancy Nancy, Vampirina, and Roadster Racer Goofy. This random mix of characters cuts into the ability to have well done theming and storytelling at the restaurant.

The only other two meals that have a questionable mix of characters are the ‘Ohana Best Friends Breakfast and the Supercalifragilistic Breakfast at 1900 Park Fare. Since the food for those dining experiences is superior and theming is still better, I’ll let it slide (though it does still bug me). 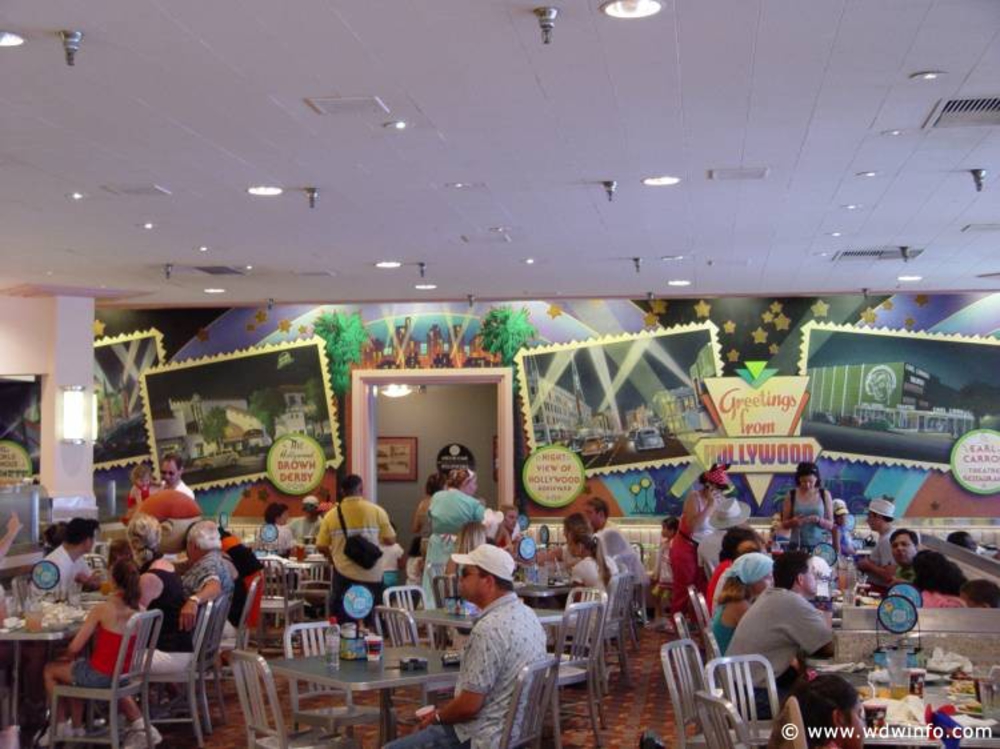 I think Disney should change up the theming and characters to give Hollywood Studios a great character meal option, especially since it’s their only one. Although basing a character meal on a Disney Parks nighttime show hasn’t been done before, I think that creating a Fantasmic! character meal would be a unique and popular experience.

In my opinion, there are two ways Disney could do this:

1. Disney could do a play on the nighttime show with a villainous twist. Have Cruella De Vil, Maleficent, and the Evil Queen walking around to the tables, and Sorcerer Mickey greeting people before they are seated. They could carry the evil theming throughout the decor and food without making it too scary. However, if Disney isn’t sure about the appeal of a mostly villain character meal, they could do a seasonal run during the Halloween season to test the popularity.

2. If villain character dining isn’t a hit, Disney could keep up the glamor and have a princess ball with the princesses showcased in Fantasmic! Characters could include Belle, Jasmine, Tiana, and Snow White or have a combination of the princesses and their princes visit with guests at this dining location. The theming for this type of meal could be a true love’s ball.

I know that Disney Junior is a hit with the younger crowd, but switching to something that has better theming and a bigger appeal to a broader audience would help increase popularity at Hollywood and Vine.