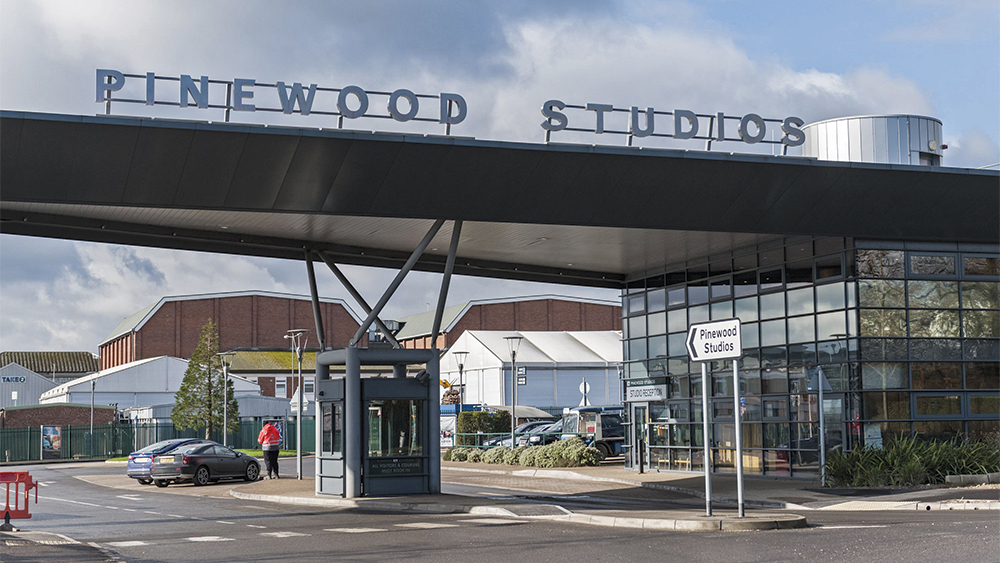 It has been announced that The Walt Disney Co. has signed a deal that gives them the ability to utilize the majority of the resources at Pinewood Studios just outside of London for the next 10 years. The deal, which is anticipated to commence in 2020, will allow Disney to use almost all of the backlots, stages, and other production spaces. At this time, the financial details of the agreement have not been disclosed.

“It’s wonderful to have Disney here at Pinewood,” Paul Golding, chairman of the Pinewood Group Ltd., said in a statement. “They’ve been making great films with us for many years and the fact they want to shoot so many more here is testimony not only to the quality of the teams and infrastructure at Pinewood, but also to the British film industry as a whole.”

The Walt Disney Co. deal comes just after a similar agreement was struck between Netflix and Shepperton Studios. Shepperton is also owned by the Pinewood Group.

It is being conjectured that the signing of the deal between Disney and Pinewood, combined with the Netflix agreement of just two months ago, will increase the fear that the already scarce availability of production space in Britain for smaller companies and independent filmmakers will become even more so.

Fans of the Star Wars franchise might recognize the Pinewood Studios name as Disney shot the latest films there. Jurassic World: Fallen Kingdom and many other blockbuster movies have also been filmed at Pinewood. Five new soundstages opened in 2016 at Pinewood Studios, and plans are in place to open an additional six by next year. Even as the studio expands in Britain, Pinewood Group has announced in the past couple of months that it is ending its partnerships in Malaysia and Atlanta.