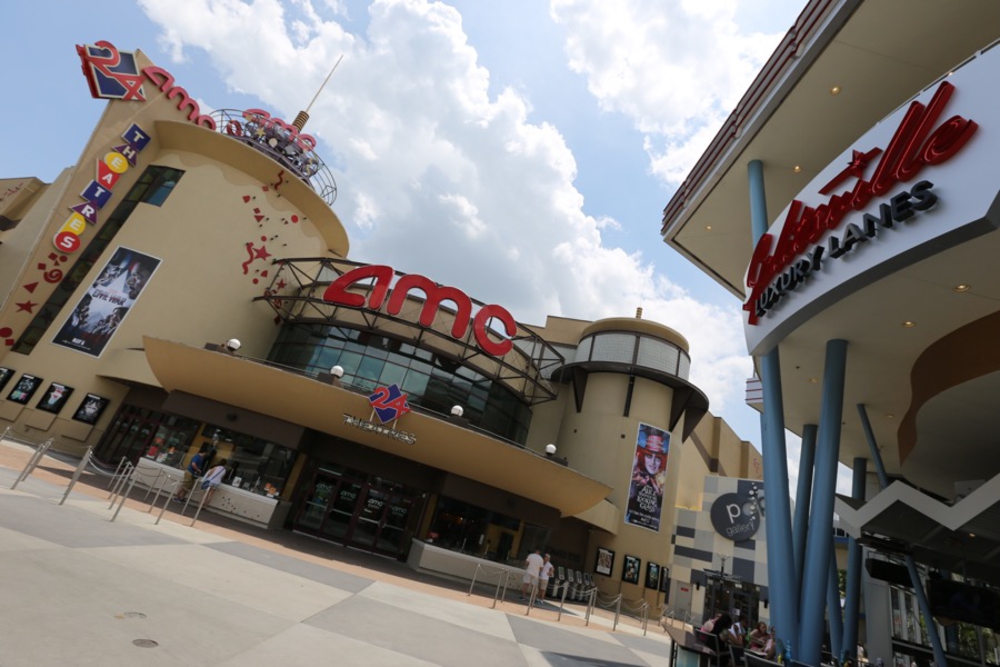 If you’re an NFL fan on vacation at Walt Disney World during football season, you now have a new place to catch your team’s big game. AMC Theaters has launched a new program for its AMC Stubs members that allows fans to watch their favorite teams on the big screen.

At Disney Springs AMC 24 Theater, and select theaters around the country, three football games are chosen and shown on movie screens each Sunday. At the Disney Springs location, the NFL games are shown in the Dine In theaters. AMC Stubs members are able to catch the selected football games in the theater at no charge, but with a purchase of a $10 prepaid food and beverage card. Guests can purchase the $10 prepaid credit either at the theater, on the website, or through the AMC Stubs app.

AMC Stubs is a membership rewards program, and anyone can sign up for free at AMCTheaters.com. Each week, members can check the website to see which football games will be shown that Sunday in the theaters.

If you’ll be in Walt Disney World this football season and you’d like a new way to catch a big game, this might be just the thing for you.