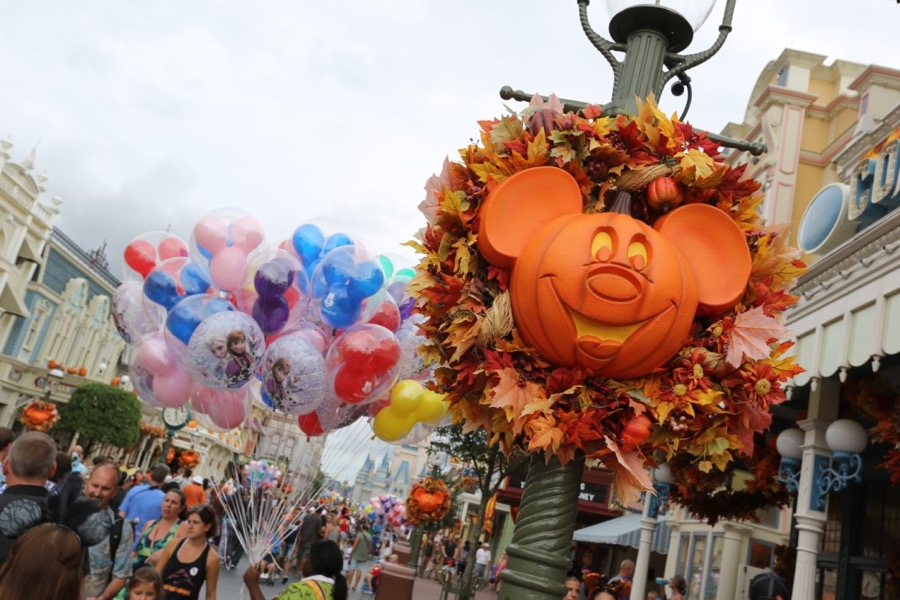 The Mickey’s Not-So-Scary Halloween Party has been on my radar as something I’d like to do, but, being married to a teacher, we haven’t been able to get there yet while the party was happening. Now that we are going at the right time this year, we technically could get to a party, but there is one new development that is holding us back: the Mickey’s Not-So-Scary Halloween Party Pass.

The Party Pass seems like an awesome deal for those who are in the area and have the ability to go to even just a handful of parties. However, the opposite is true for those who have a one-day ticket. We have seen more and more people complaining about the parties already being over-crowded in recent years. So, the addition of the Party Pass will only add to the party not only potentially being sold out but also having an unknown additional number of people able to go as well. 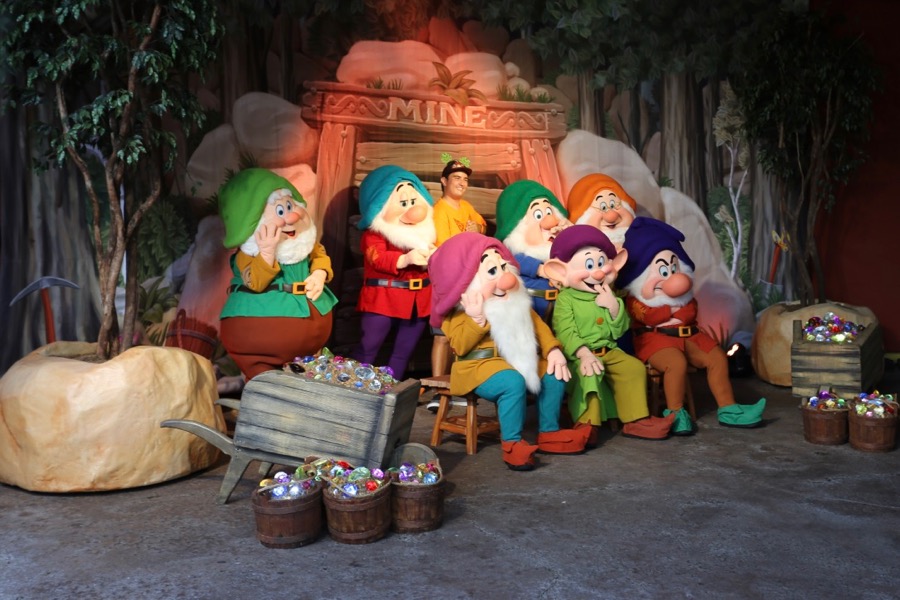 Of course, it can be assumed that Disney released this pass because parties are not sold out this year, and they need to get more people in for the parties. However, I’m still seeing reviews of people saying the parties are packed this year.

If the waits are long, is the party even worth considering during your vacation, when you can instead add on a full day at Magic Kingdom for a cheaper price usually? It depends on your priorities. 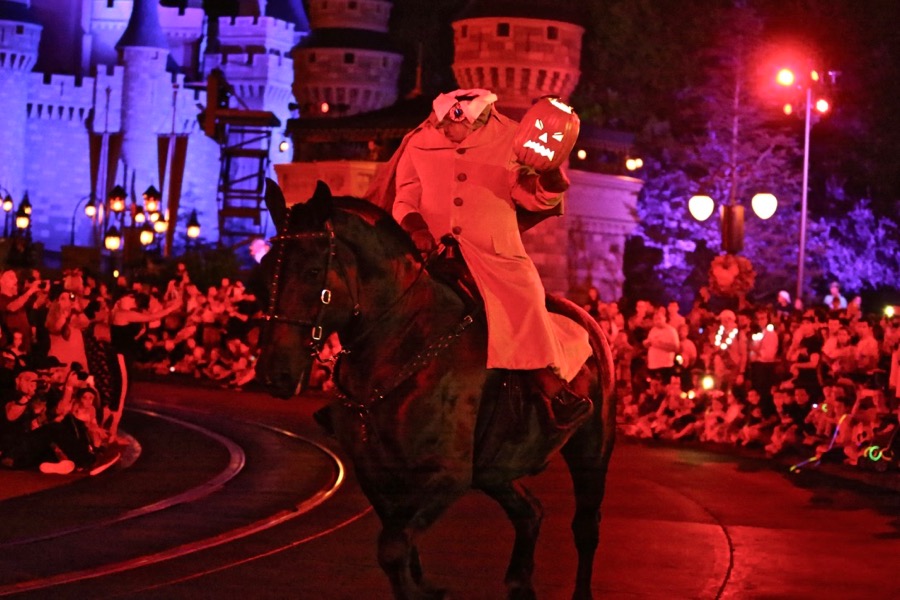 Whether or not Disney decides that the Mickey’s Not-So-Scary Halloween Party Pass was a hit or a miss for them this year will have to wait until next year, and if they offer it again, at what price.