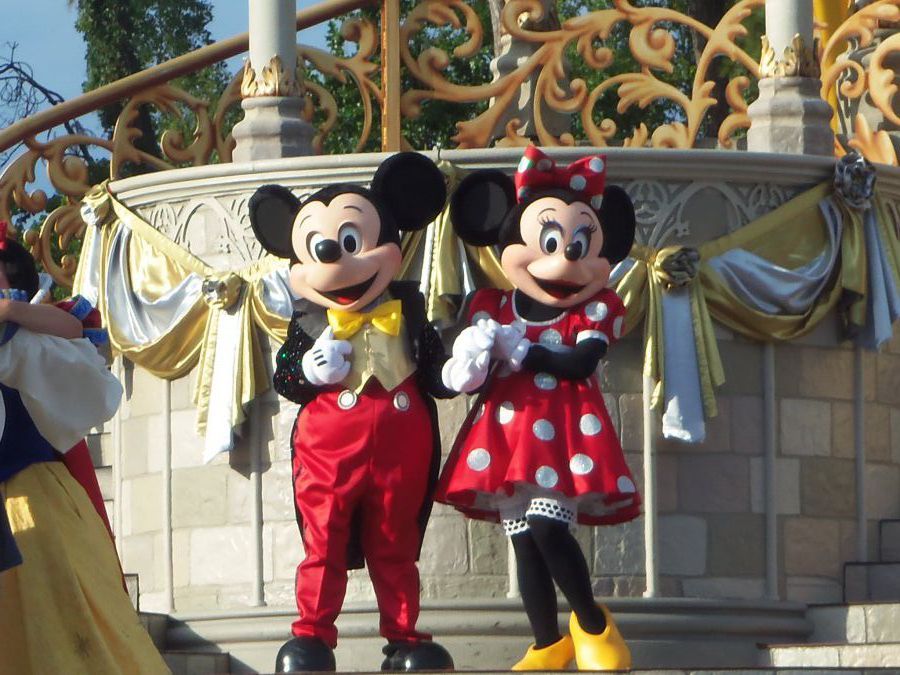 The Walt Disney Company began the year in a position of strength. Profits were strong, they had boatloads of cash on hand, and demand was growing across nearly every sector of their business.

There is no doubt that the entire company is now going through an existential crisis, none more so than the Disney Parks. As a massive company that built itself on expansion, travel experiences, and entertainment, Disney was inherently susceptible to the effects of a global pandemic. But now that most of the parks are open in one degree or another, they must look at how to grow a business that is in a weak place due to forces out of their command.

They are doing so much now to keep their guests as safe as reasonably possible. That, of course, should be their number one priority, but how do they attract customers now and a year from now? How do they maximize what they have? And, how do they plan for an uncertain future? These questions are vast in nature because the problems are so complex.

At the same time, Disney can do a lot to help itself. With that in mind, here are five ways that Walt Disney World and the Disney parks can help their recovery last and thrive long term.

1. Make it right with annual passholders

There is nothing normal about Walt Disney World right now. The parks are not anywhere near their capacity, budgets are all out of whack, and attraction and dining offerings are not close to full. We understand, but Disney’s biggest fans, their annual passholders, are not being served appropriately as per recent reports.

The poor communication around changes, random charges back in the summer, and the limited number of park ticket reservation spots for passholders makes it seem like Disney doesn’t think of them as a priority. This shouldn’t be the case.

During a recovery, a business should be doubling down on those loyal customers. This is not the environment to be focusing on expansion, but rewarding and incentivizing your biggest fans. They will be the base that you rebuild from. Making it right starts with communication, not just rewards. Find out what they want, what they don’t want, and how big the gap is between what where Disney thought they stood with their most important infinity group and where they actually are. From there, fix it.

The Disney parks have many incentive programs that are seasonal, one-offs, or simply not talked about too much to the occasional guest, like the Tables in Wonderland program. From free dining to room discounts and rebooking discounts, the patchwork of options is vast, but it does not create a commonality of incentives that keeps people coming back or cross channel customers with other lines like Disney Cruise Line. Right now and in the future, Disney will need people coming back, and in different ways.

We are not only living through a public health crisis, but it will also be followed by a recession that will not go away on its own. By building a long-term incentive program for the Disney theme parks, specifically Walt Disney World, I believe Disney would rebuild its bottom line for the long-term. They’ll just have to give a little something back.

Starbucks, another semi-luxury brand in my opinion, went through a similar challenge during the Great Recession more than 13 years ago. They were losing customers for their high priced offerings at absolutely the wrong time. To help, they created the Starbucks Rewards program that helped bring customers back and it has been a lasting legacy of that challenging time. Disney should absolutely look at doing the same, but naturally to something that makes sense for its product and target guests.

3. Keep attraction expansions to a minimum

We are still seeing announcement after announcement of construction and refurbishment updates from the parks. Disney had so many new attractions, restaurants, and infrastructure additions on the go when COVID-19 started that they had to move many of them along. Disney should make a point of trimming back attraction expansions in the short to medium term.

First of all, it just makes business sense. The entire company is battling red ink and cost-saving measures will need to be done, and non-essential infrastructure improvements will likely be put on the chopping block. Moreso, they don’t really need to add attractions.

There is so much pent up demand from Disney fans, domestically and internationally (Canadian over here, pining to visit mask on and all!) that many of us just want to visit the parks no matter what might be new. We just want some semblance of normalcy. An almost modern nostalgia. We don’t need new attractions right now to bring us into the parks and Disney’s bottom line simply can’t support much more either.

The front line cast members remain the heartbeat of the parks. They are the first and last people guests see on a park visit and many of them are literally risking their lives to help and entertain thousands of guests. Oh, and they have to wear a mask each and every day in pretty high temperatures while over-emoting their words and facial expressions just so we know they are smiling and happy to help. It’s a lot to keep up.

Disney needs to keep these cast members for the long haul. They have battled adversity, adapted to change quickly, and likely innovated new processes along the way that have made Walt Disney World a safer and more enjoyable place to work and visit. This will mean keeping them incentivized long after the pandemic ends. If they turn their back on their cast members, they will be missing out on some of the best and most driven employees Disney would have ever asked for.

While the pandemic has shifted what Walt Disney World is able to provide for guests, and in so many instances trimmed them back, there are new experiences and services that Disney should look at carrying forward.

For example, the character interactions that have been developed, from Winnie the Pooh trying to catch butterflies in Epcot to the regular greetings from characters at the park entrances from a distance; they all add so much. This has hopefully taught Disney that positive and impactful character interactions do not need to be those where you physically touch or get close to their beloved characters. They want to interact in some way. That’s all.

Additionally, mobile ordering at more locations is naturally a positive change that was overdue. Not to mention the enhanced cleaning and sanitization of the parks. Disney custodial and cleaning crews have long been legendary going back to the original teams at Disneyland, but the level of cleaning now being undertaken has been well received by most accounts. These types of enhancements should not be ended just because the pandemic ends.

Walt Disney World, its cast members, and loyal fans are all going through so much right now, adjusting to the changes. That doesn’t mean this cannot be a learning experience either. The future may be a little murky, but now is the time to plan for the future, too. As the old saying goes, never waste a good crisis. Disney in the time of COVID-19 should be no different.