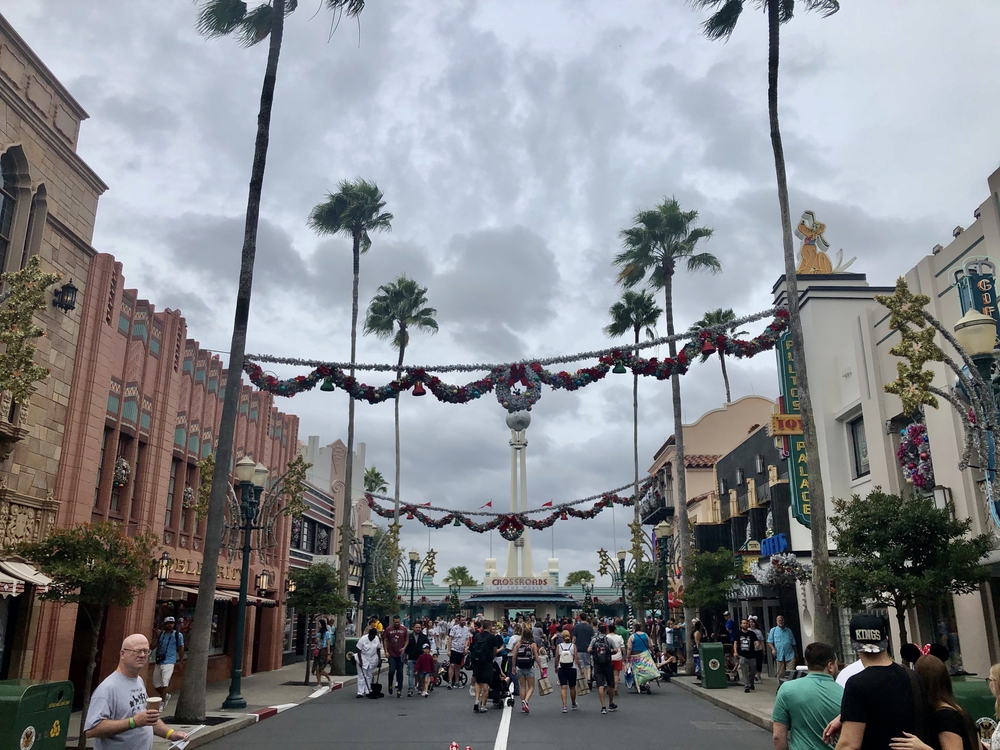 According to the My Disney Experience app, there has been a change to December and January’s park hours and Extra Magic Hours for Disney’s Hollywood Studios. 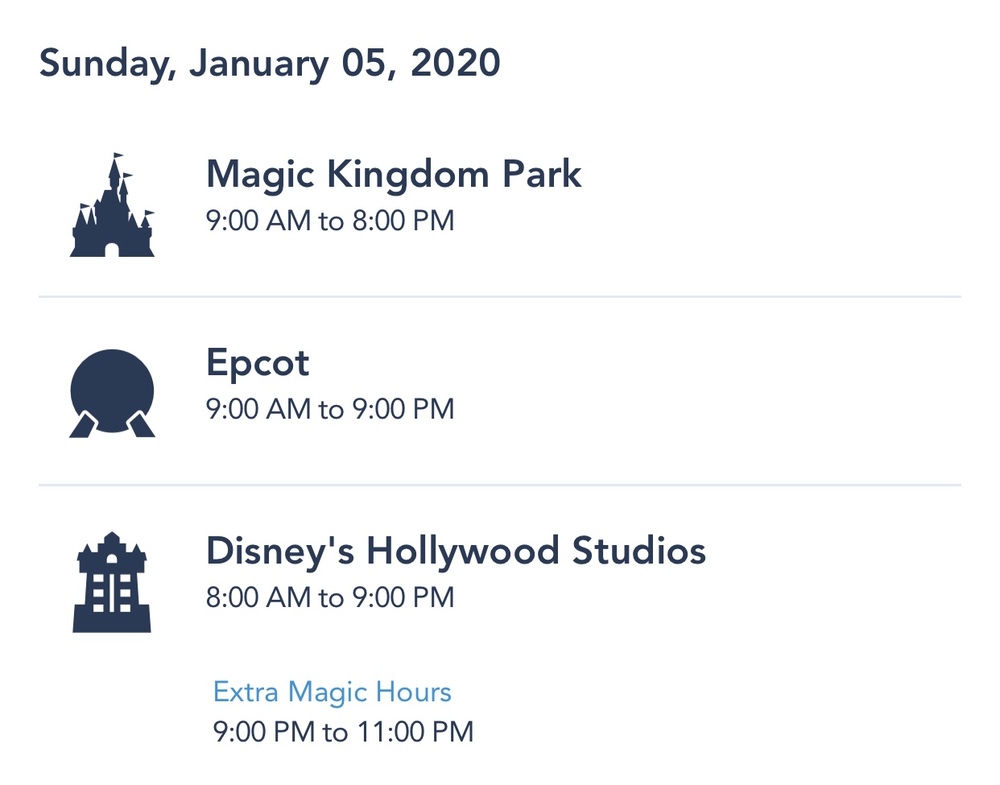 At this time, the EMH and park hour changes apply through January 26th. Please note that operating park hours and Extra Magic Hours are always subject to change.