Making Friends Around the World Through the Love of Disney 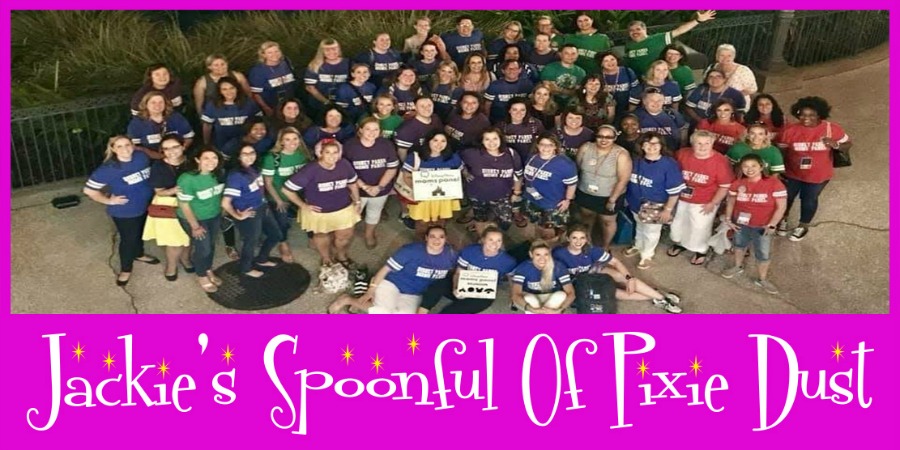 Years ago when social media first became a thing, it almost seemed weird to meet people in real life that you’d met on the internet; mostly because our moms always told us not to talk to strangers and that’s basically what this was. Almost ten years have gone by since I first became active on Facebook and Twitter and I have to tell you, when I meet someone in person that I’ve been “friends” with for years online, it’s not awkward in any way as I feel like I’ve known the person and their entire family for however long we’ve interacted online.

Before I knew it, I had thousands of friends and followers who like me, thought the Disney theme parks were pretty fabulous. They actually cared and enjoyed when I posted photos and details of my vacations with my family and it was pretty fun to interact in the comments. Oftentimes when I’m in a theme park, I’ll hear my name and turn around to see a smiling face of someone I’ve known online for years which is really fun. It usually goes something like this: we squeal, hug, and start chatting like we’ve been BFFs since high school. 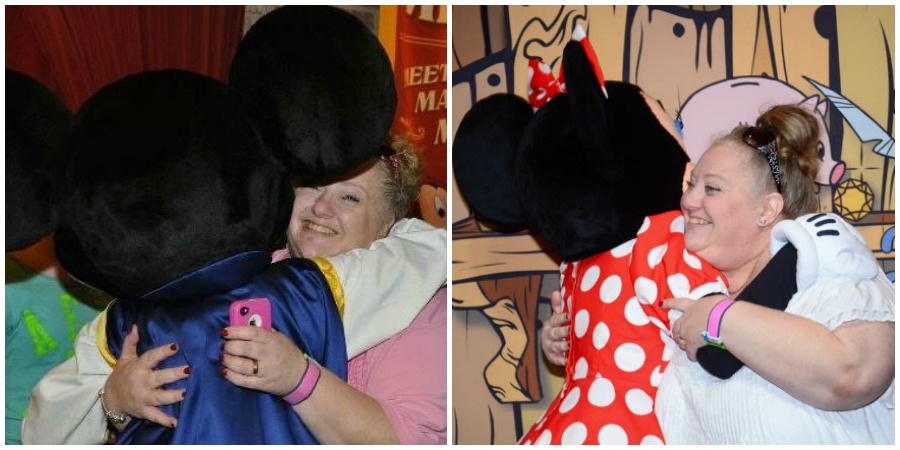 One of the things I find so fascinating about how things used to be compared to how they are now is that a lot of the folks I’m friends with don’t tend to interact quite so much online anymore. More folks use Instagram than ever before and that’s something I just started playing around with this year. I’ve never really been the one to spend hours and hours on social media writing and interacting with people because I’d rather chit chat on the phone. I suppose I’m old-fashioned that way because who even uses phones to talk to actual, real live people these days? I will admit that it’s a bit disconcerting to post something that I think is pretty fun/cool and like ten out of four or five thousand people actually click “like” and even fewer leave a comment on it. Sometimes I’ll wonder if people think I’m crazy or what. I may never know the answer, but regardless, I still find social media pretty fun and I’ll tell you why.

See all of those people in the photo at the top of this post? Those are all members of the Disney Parks Moms Panel and my friends! You can spot me in there too if you look close. Most of those friendships formed online long before we were invited to become a part of the Moms Panel and we’d still have those friendships even if we weren’t on the Panel because we all have that common denominator – our love of Disney! People who love Disney can form friendships in an instant because there is immediately a ton of things to talk about. People from all around the world can become the best of friends in a fast hurry because once the ice is broken and a mutual love of something is discovered, the rest is easy peasy.

Being online on various social media outlets is a great way to interact with people who share a love of Disney and the fact that it brings folks from all around the world together means that “it’s a small world” after all – indeed!