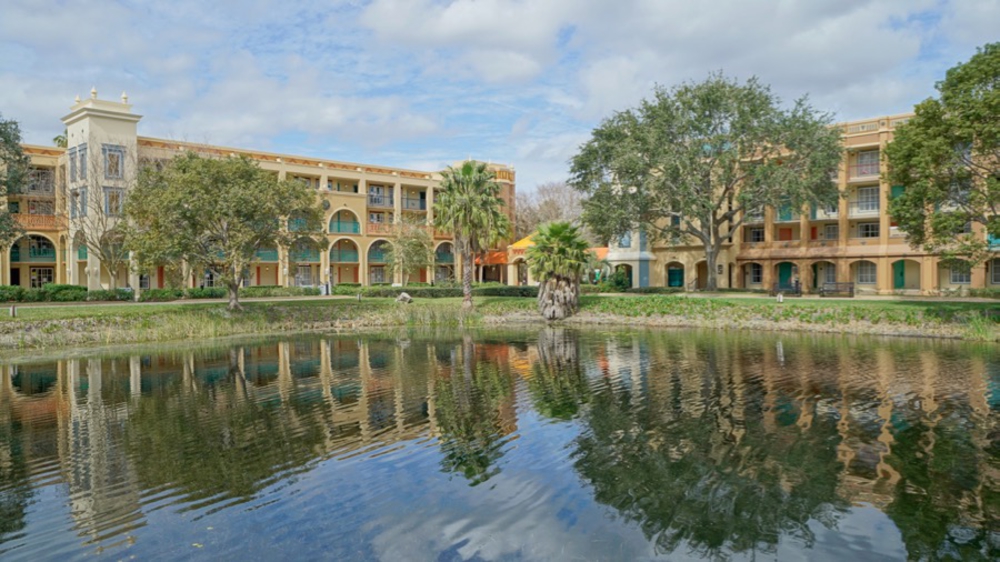 On August 14th, 2019, my Mother and I set out to remember my Dad, who was 69 years old last year on August 14th, 2018, when he passed away. Blessed are such people as us to have had such a loving, kind, joyful man, and fan of Disney in our lives. My father encouraged me in my writing at all times. He told everyone we knew, “…my daughter is an author.” He would say this often, even long before I was ever published. My father, Jack William Wells, would be so glad that I have honored him as the subject of an article that I wrote about visiting Walt Disney World. 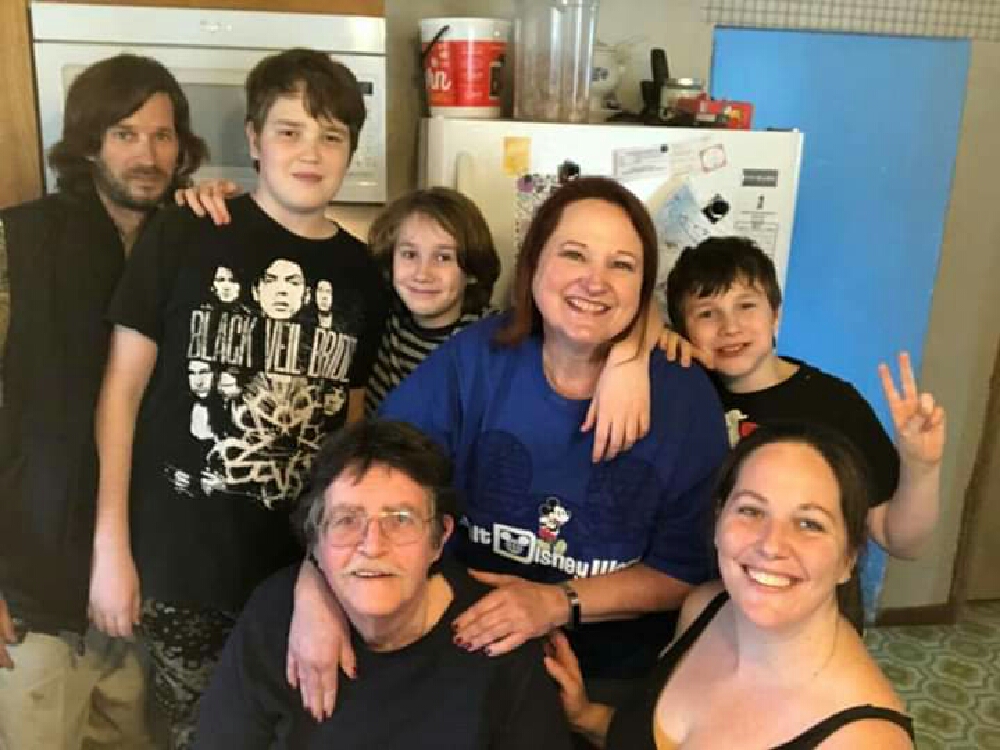 On August 14th, my mom and I took an early flight down to Florida. I had purchased the airline tickets, one night’s stay at Disney’s Coronado Springs Resort, and had added the Disney Dining Plan, and Mom bought us each a park ticket. We used the tickets to visit Disney’s Hollywood Studios, one of my dad’s very favorite spots in all of Walt Disney World. We remembered my father by doing his favorite things, starting with a meal at Sci-Fi Dine-In Theater Restaurant. We loved filling up on the delicious Sci Fi food. We also stayed at a resort that tied into his favorite restaurant in Epcot. 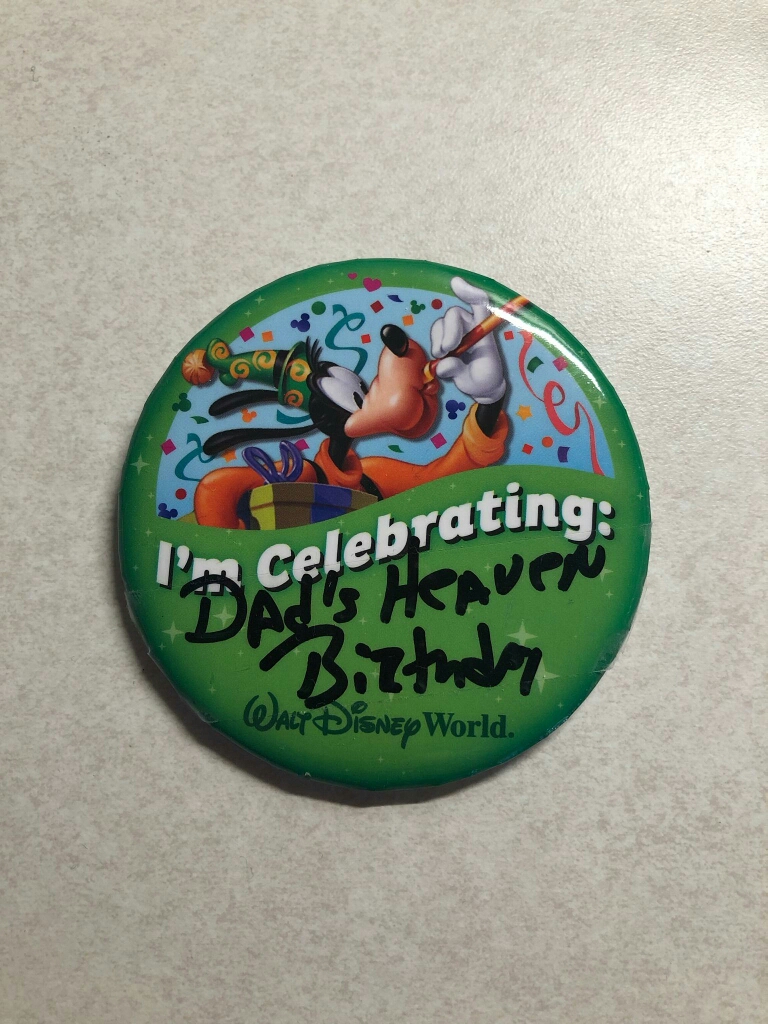 I rode some of his favorite rides, and saw his favorite shows. I also looked for his favorite of all Disney’s Hollywood Studios entertainment, the streetmosphere cast members, but, sadly, I found none. I asked for a celebration button for this most important occasion, and the cast members were happy to indulge me. 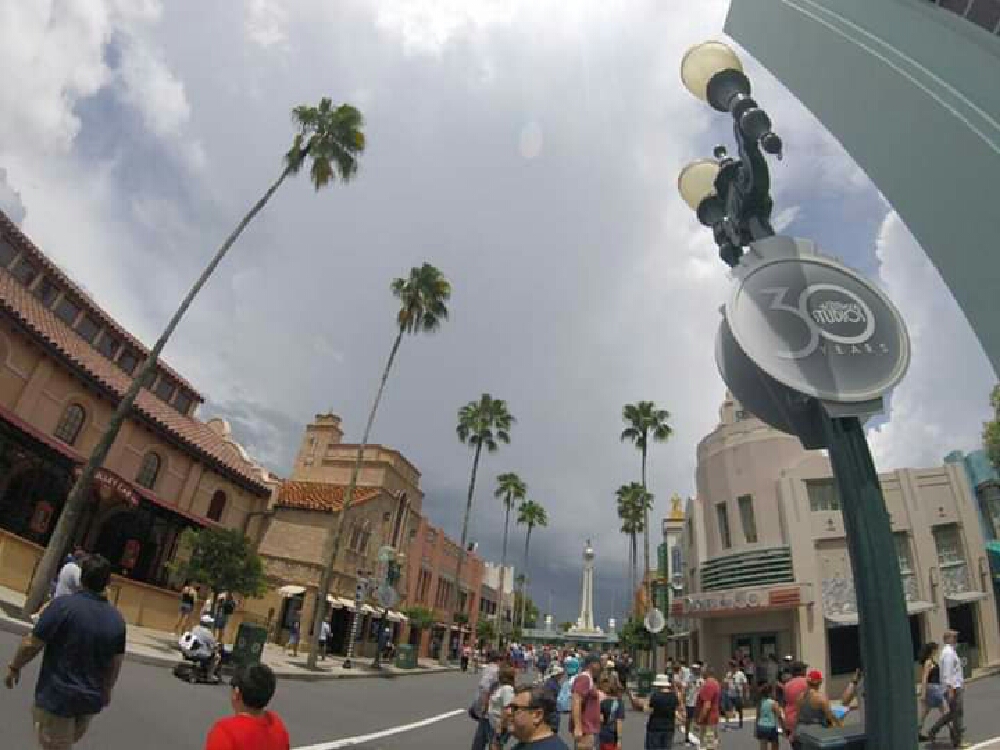 My dad loved vintage Disney, such as Goofy’s laugh, which he could duplicate precisely. That is part of what won him my mother’s heart; Goofy is her favorite character. Trust me, there is no one you have seen fangirl out like my mom can when she sees good old Goofy. The Three Caballeros was one of my dad’s most favorite Disney films, and we were glad to note that some of the art prints decorating the room that we stayed in at Coronado Springs depicted scenes from that movie. It was a pleasant surprise.

All of the cast members that we interacted with were so very kind, even when booking the trip. Most of them thanked me for “…choosing to memorialize him at Walt Disney World.” For me, there was no other choice, and I felt that Walt Disney World should be our destination for the first few years as it was one of Dad’s favorite vacation destinations. So many amazingly awesome childhood memories happened on Walt Disney World property.

We were among the first people to stay at Disney’s All Star Sports Resort in 1994. When Disney decided to build Twilight Zone Tower of Terror, dad and I were thrilled since we love Rod Serling’s Twilight Zone. We’ve seen every episode multiple times. When dad rode the attraction, he had a terrible amount of buyer’s remorse. I laughed as hard as my dad screamed. By the third randomly calculated drop, the whole group of people in the elevator were laughing just as hard with me. He later said, “I just don’t know what came over me.” We had a big laugh. Dad always had a good sense of humor, and was always able to laugh at himself. I also remember sitting in the heat waiting for, and then watching, the Indiana Jones Epic Stunt Spectacular with him. Good times were had by all. 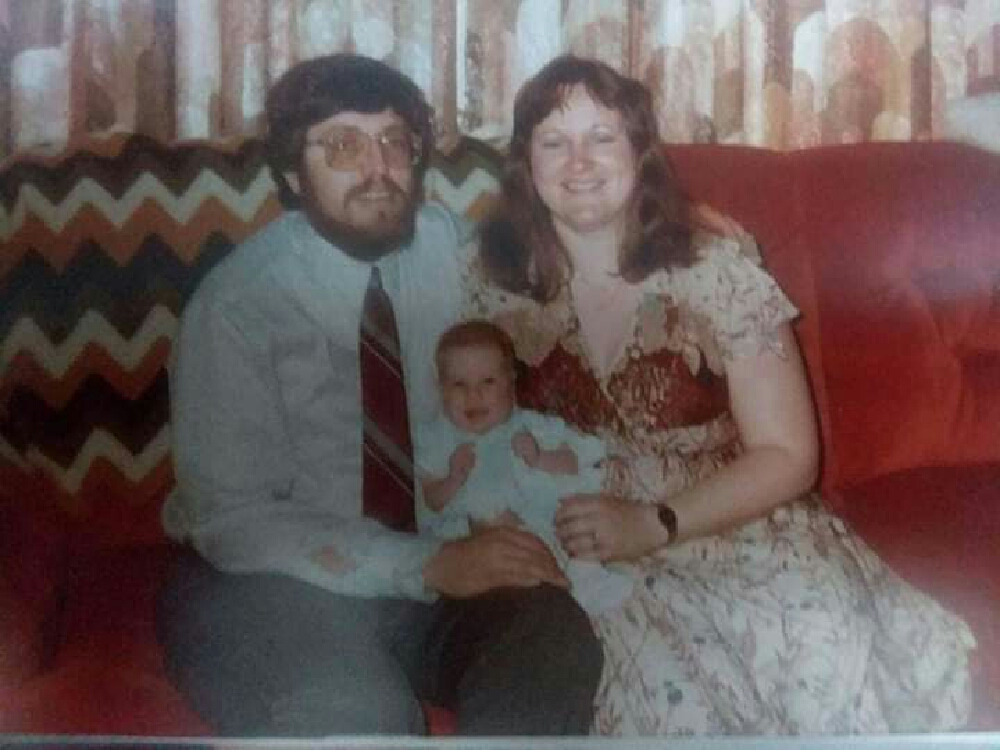 My dad was a special man who made an extraordinary difference in people’s lives. I never truly knew how much until his funeral. Not everyone changes major world events. Some of the most important people are the ones who strive to make the world around them a better place, try to be better to those they love, and to try model kindness.

Have you honored the memory of a loved one at Walt Disney World? If so, please share in the comments section below.