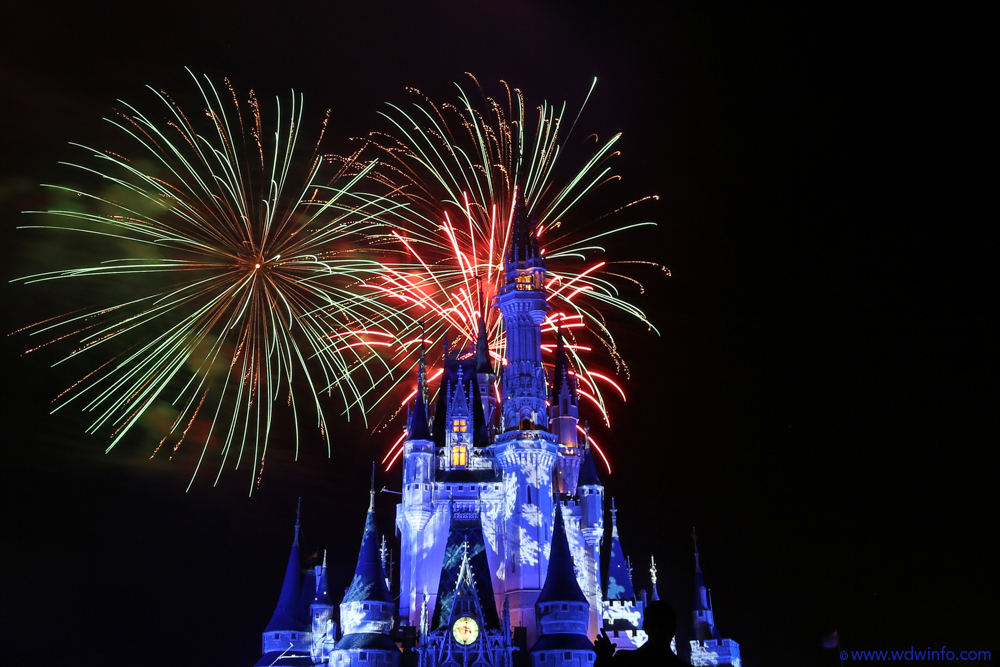 With summer months and accompanying vacations quickly approaching, many families are anxiously awaiting their visit to the most magical place on earth. Although Walt Disney World commercials can make you believe that crowds, lines, and not-so-magical people are non-existent, they are a reality of touring during “peak seasons.” I learned about it first-hand during my past visit to the Walt Disney World Resort over the New Year’s holiday – they should make a shirt that says “I survived the Magic Kingdom on New Year’s Eve.” Don’t fear though, it is possible to still enjoy the parks during these popular vacations times with these tips.

1. Patience
This is probably the most important thing to bring (besides clothing) when visiting the parks. Lines will be plenty, and attractions that may usually not have a line could surprise you. While visiting the Magic Kingdom this past New Year’s Eve we waited at least twenty minutes each to ride the Tomorrowland Transit Authority PeopleMover and the Walt Disney World Railroad, rides that usually have little to no wait.

2. Arrive early, or stay late
For events like New Year’s and the Fourth of July where specialty nighttime fireworks are the main draw, you should plan to arrive early (think park opening) and stay until the end of the day. On New Year’s, we arrived shortly after the Magic Kingdom at 7 am, and were still able to experience quite a few attractions before crowds were noticeably heavier at around 10 am. On other crowded days, typically crowds can thin out towards the end of the day, especially after the first parade and fireworks (if the nighttime parade runs twice).

3. Have (somewhat) of a plan
Due to FastPass+, dining and other activity reservations that can be made 180 days in advance, Disney is steering most guests into having a basic plan upon entering the parks. This can be something as simple as a “we have these FastPass+ times scheduled” or as complex as a step-by-step plan that maps out your entire day. It doesn’t take much for walkways to become congested, and you don’t want to be that party stopped in the middle of the sidewalk wondering “what now?”

4. Manage Your Expectations
My husband and I knew New Year’s Eve in the Magic Kingdom was going to be a little…cozy. We knew pretty much every attraction was going to have a considerable line, and people would be everywhere. We enjoyed the day for what it was – spending New Year’s Eve at the Magic Kingdom. And even though we spent that day with tens of thousands of our “closest” friends, there was still plenty of “Disney Magic” to be found in the park.

5. HAVE FUN!
Despite the Magic Kingdom reaching some stages of crowd closure during our New Year’s Eve visit, we still had a blast and are happy to have experienced the celebration. Your day is what you make of it – even though the crowds were big, the smiles on our faces were bigger. What other tips do you have for touring the parks when crowds are plentiful?