Why Does the Second Half of the Disney Renaissance Get Very Little Love in the Theme Parks? 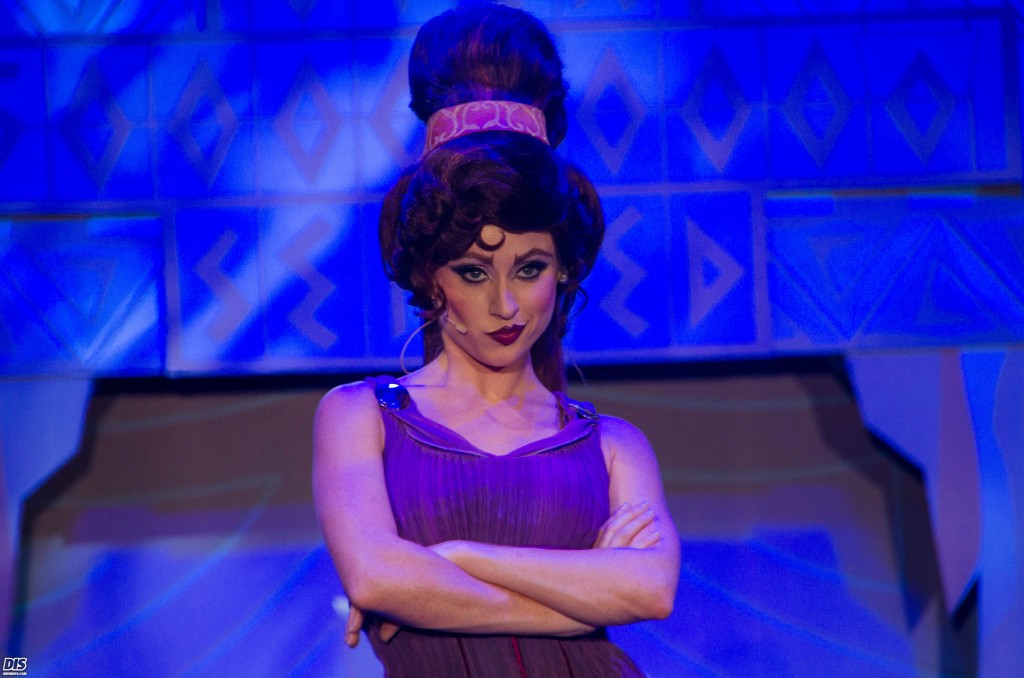 I love the Disney theme parks, but there is one small thing has had me scratching my head for a long time. I’ve never really understood why there is such little presence of the second half of the 1990s Disney Renaissance films in the theme parks. If you aren’t aware of what the Disney Renaissance is, it was essentially the period between 1989 and 1999 in which Disney feature film animation was revived. This period of time saved the public perception of the Disney brand after having a stretch of critical and box office failures in the 1970s and early 1980s. Disney does a great job incorporating the early films of the renaissance in the theme parks, as there is a strong presence of The Little Mermaid, Beauty and the Beast, Aladdin, and The Lion King; but why is there so little love for Pocahontas, The Hunchback of Notre Dame, Hercules, Mulan, and Tarzan? Yes, there is Tarzan’s Treehouse in the Disneyland Park, Pocahontas is featured in Fantasmic!, and some of these films have featured character meet and greets, but I’ve felt for a long time that these films have almost been shunned from the parks. This frustration is especially true for The Hunchback of Notre Dame and Hercules. Good luck ever trying to find Quasimodo or Hercules in the theme parks as a character meet and greet. Disney rarely brings out the characters from either one of their movies. I’m honestly not sure if Disney even has a Quasimodo character costume anymore. I know they used to, but what happened to it? The absence of presence isn’t for a lack of appropriate theming in the parks. Pocahontas and Tarzan have meet and greets in Disney’s Animal Kingdom, but they should have rides themed around them. If you don’t remember there used to be a Pocahontas show called “Pocahontas and Her Forest Friends” in Camp Minnie-Mickey, but that show ended in 2008. Additionally, in what is now the theater for Finding Nemo – The Musical there used to be Tarzan Rocks! a fun musical that many guests loved. Hell, if there is enough room for the Flights of Wonder bird show, you’d think they could make room for something similar to Tarzan Rocks!, or to bring back a Pocahontas show (my apologizes to fans of Flights of Wonder). A Mulan themed attraction could fit perfectly in the China Pavilion in Epcot, and while the upcoming Ratatouille attraction will already take up a lot of space in the France Pavilion, could there at least be a Quasimodo meet and greet there? Admittedly, I can’t think of a perfect place for Hercules in the theme parks, and that could certainly be part of the problem, but if Disney wanted to they could put Hercules and Megara in a character dining experience some place on Walt Disney World property.

Thank goodness that the Happily Ever After Fireworks Spectacular in the Magic Kingdom does feature some of these films, because it felt like Disney was finally giving them the love they deserve.

Most likely the lack of these films being in the theme parks is due to their box office success not being up there with the likes of The Lion King and The Little Mermaid, but I just have felt frustrated at the absence of these films, which made the late 1990s so great.