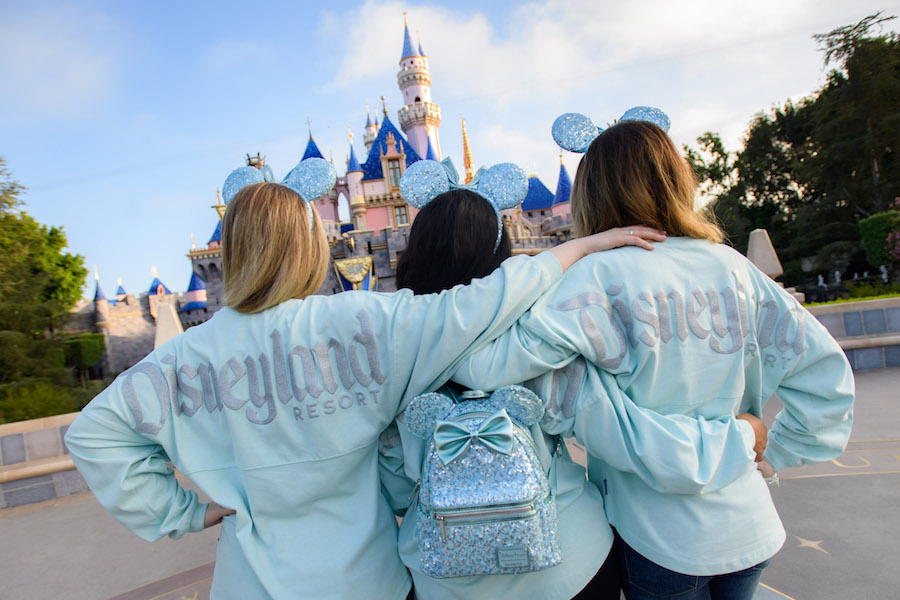 If there’s anyone, or in this case anything, to blame for the onslaught of alliterative merchandise lines that Disney has been pumping out for the last few years, it’s Instagram.

Now, I want to keep my Insta-game strong just like everyone else, but things are getting a little out of hand with Millennial Pink, Potion Purple, and, most recently, Arendelle Aqua.

I mean, really, what’s next? If you stick a color name and a property/concept into a random generator, I’m sure you could find out in no time.

The assumed “demand” for Instagrammable apparel has led Disney down the road of mass producing merchandise lines that are both visually cohesive and highly likely to go viral.

Though anyone can rock pieces from any of the aforementioned lines, and all of the other ones that I forgot because there are simply too many to remember (another piece of the problem puzzle), they are designed and marketed with female fans in mind.

With the newest addition to the bunch, Arendelle Aqua, I get that the timing is connected to the release of Frozen 2. And that makes sense.

But beyond that fact, and despite what I’m sure are impressive sales numbers, the real question that plagues me is: Is this what fans really want?

I’m all for the ‘to each their own’ mentality, but when you look at the merchandise that parks like Tokyo Disneyland and DisneySea are designing and selling, it’s difficult not to be a bit disappointed by what the domestic parks have to offer (Disneyland being the more unique and inventive of the domestic parks).

Parkgoers globally have differing tastes based on culture and preference, which explains the varying popularity and visibility of certain characters and properties, but I can’t help but think there are countless merchandise lines that domestic guests would rather see Disney develop than what is destined to be the next alliterative trend.

Here are a few ideas that I’d personally love to see come to fruition: 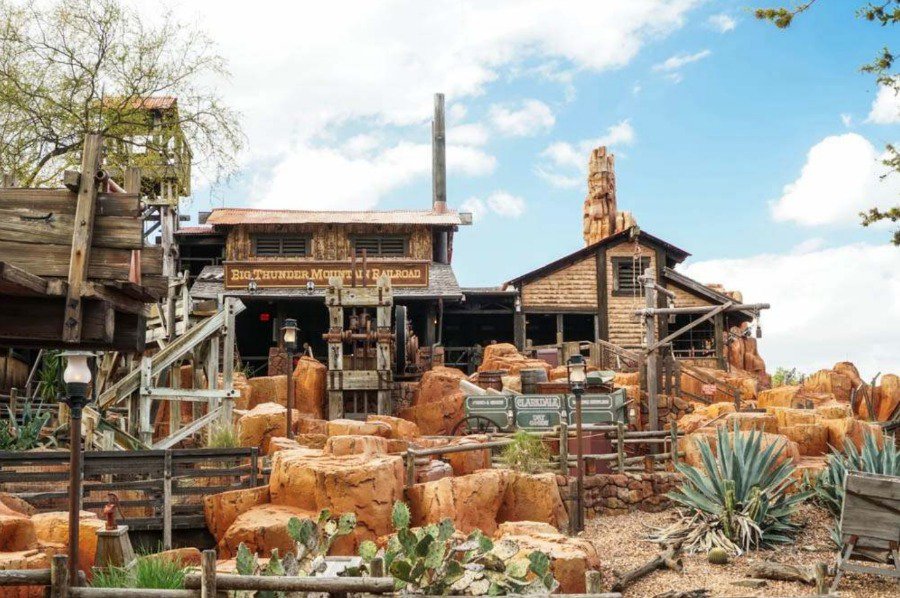 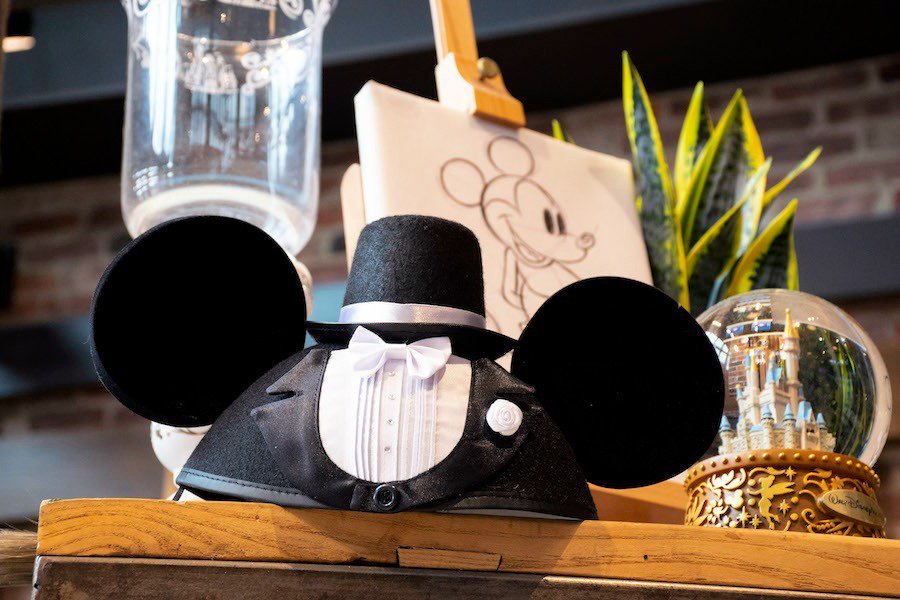