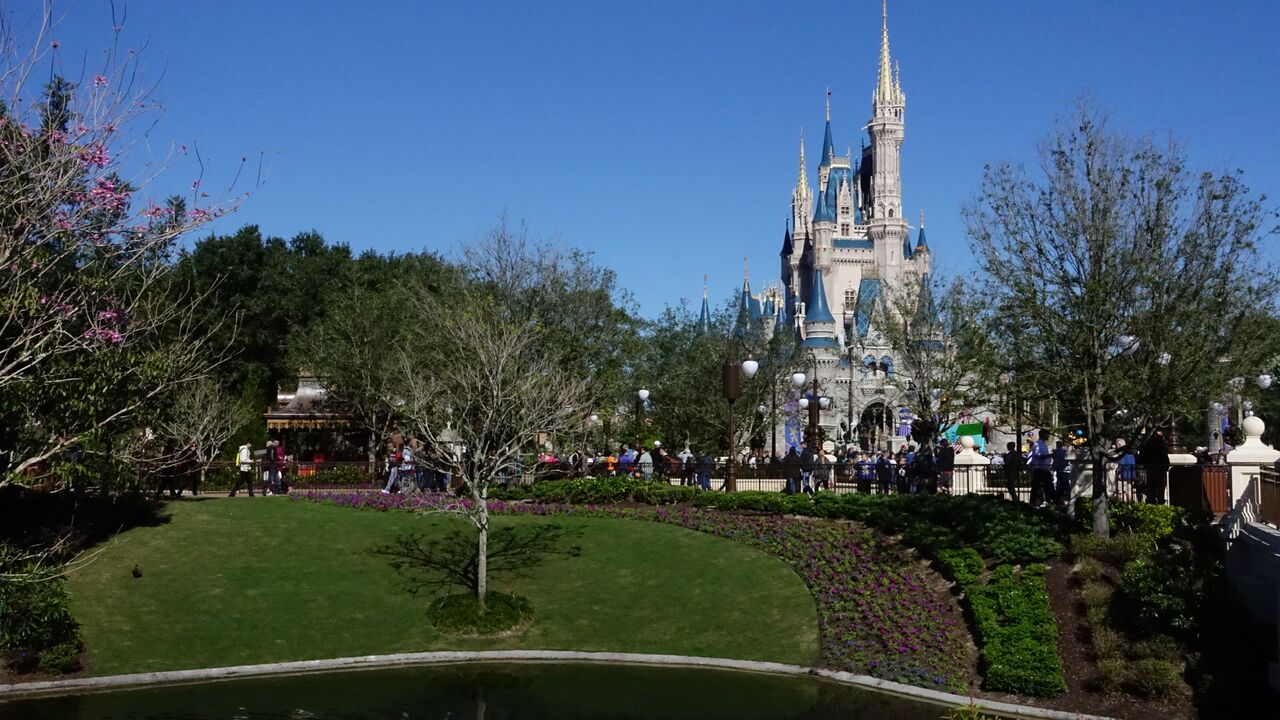 During a stand up special by comedian Jim Gaffigan he joked, “Now there are adults without children that go to Disney. And they’re called weirdos. Very nice people….absolutely crazy.” I have to admit when I heard this joke I laughed. Maybe we are slightly crazy for waiting in lines in 100 degree weather, or paying thousands of dollars to go on vacation, but overall we are slightly less crazy than Mr. Gaffigan thinks. As a Disney fan you probably faced other adults in the same mindset as Jim Gaffigan. You’ve probably heard questions like, “Why are you obsessed with Disney? Isn’t that for kids?” I know I’ve heard it about a thousand times. It isn’t always easy to respond to these people. Not only is it demeaning, but it is also just a hard question to answer. Typically the answer is a lot longer, and more complicated than the questioner was expecting. I’ve always had a hard time describing what it means to be a Disney fan, but let me give it a shot. More often than not, someone who loves Disney has a passion beyond Mickey Mouse and Space Mountain. For people like comedian Jim Gaffigan, that might be all he sees. For many of us Disney fans it symbolizes something in our lives. It has rooted itself deep into what makes us who we are. For me, oddly enough, Walt Disney World reminds me of what it means to be an adult. Weird right? But yes, Walt Disney World is the first place I ever went on vacation without my parents; it is also the first job I ever had outside of my hometown. Because of these two milestones in my life, when I think of Walt Disney World I think about the fact that it was a place for me to grow up. Compounded with that, my love for Disney comes from the memories I’ve shared at the parks with my family, friends, and my fiancée. Typically, when I explain these things to people who mock my fandom they begin to understand.

Some view Disney as an escape from the real world, others love it because it reminds them of a relative or friend who passed away, some use it as an alternative to drugs and alcohol. So yes, we love riding attractions like Space Mountain, but what some don’t realize is that Disney can have a much deeper meaning. While it is easy to be ridiculed for our Disney fandom, I think some of these detractors don’t really understand what they are belittling. You might be reading this saying, “Well I don’t have some deep personal connection to Disney, but I still love it!” And that is perfectly normal too. Maybe you just love dining at Disney, or love the service of the amazing cast members; some come to Disney because it is the only time their dysfunctional family gets along. So it isn’t Disney fans that are the weird ones in my opinion, it is those who actively dislike Disney that truly confuse me.

Loving Disney as an adult doesn’t mean you’re immature. There is little to no correlation between the two.