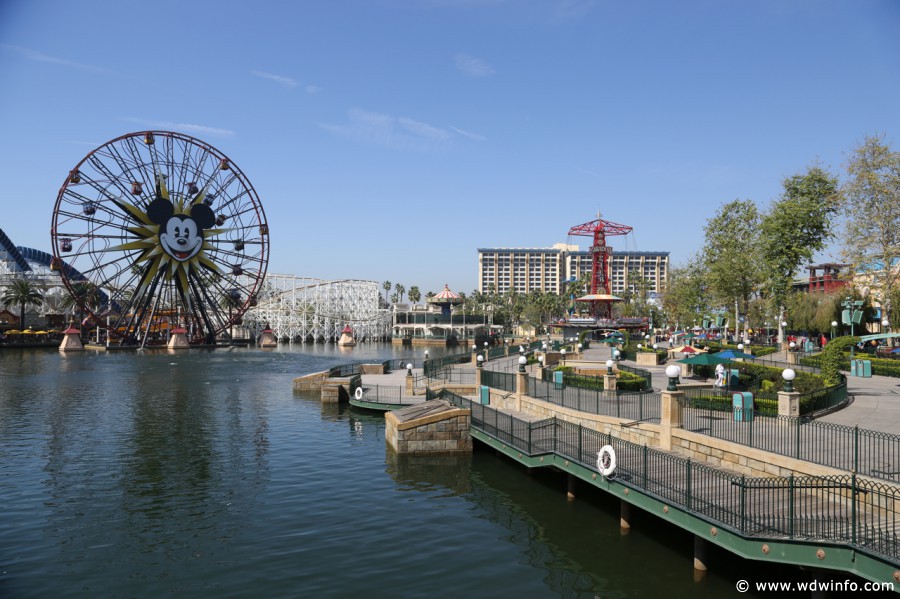 When Disney announced new changes coming to Disney California Adventure during the Parks and Resorts panel at the recent D23 Expo, it was easy to immediately be excited about what seemed to be interesting and popular additions to the park; upon further contemplation, however, one can come to the realization that the entire park has begun a paradigm shift away from the fundamental theme of Disneyland’s second park: the state of California. Starting with Soarin’ Around the World in addition to the removal of the perennial favorite Tower of Terror in favor of the new Guardians of the Galaxy – Mission: Breakout! and continuing with the announcements of a Marvel land coming and Pixar Pier replacing Paradise Pier, Disney has decided to abandon the guiding principle of the park’s original purpose and make it CINO: California In Name Only. Let us begin by looking at how the park was at this time just a year or two ago. Hollywood Land was a representation of old Hollywood and the heyday of the classic motion picture industry, Grizzly Peak showed us the natural beauty of California, and Paradise Pier brought back memories of summer fun with games and rides on the Santa Monica Pier or other such boardwalks. In the park today, Buena Vista Street takes us to Walt’s Los Angeles and allowed us to become part of the story of The Walt Disney Company’s founding, complete with trolley cars and an iconic theater, and Cars Land shows off the desert of California’s Radiator Springs, but the other lands no longer represent California, leaving the park without a cohesive identity. Soarin’ Around the World is an excellent ride for Disney World at the globally-minded Epcot, but the same is not true of DCA’s version; the ride certainly needed an update, but perhaps a new video of California’s highlights would have been more apropos to put into the ride. In terms of the Guardians of the Galaxy ride, it does not fit in at all with the rest of the park; it will with the new Marvel land, but Marvel has nothing to do with California. Moreover, Pixar Pier, which will seemingly bring to more glory one of the most popular and successful Disney intellectual properties, will dilute the theming of a classic California summer pastime. Yes, there are many complaints that the rides at Paradise Pier are off-the-shelf rides that do not represent Disney, but they nonetheless represent true California more than Pixar rides. In addition to these changes moving away from the California theme, two of the hotels at Disneyland, Disney’s Paradise Pier Hotel and Disney’s Grand Californian Hotel and Spa, are visible from DCA and are interwoven into the theming of the park as a whole. Disney’s Paradise Pier Hotel is going to look entirely out of place when there is no Paradise Pier to look at, and the Grand Californian already has begun to have a lesser impact on the theming of its area because of the change in video to Soarin’.

As a company, Disney’s goal is to turn a profit, and they realized that implementing Marvel and Pixar into more of their theme parks would increase revenue. Furthermore, these new attractions and lands will likely be spectacular and enjoyable for the whole family. The bottom line here is that the park can no longer be called California Adventure if it ceases to be centered around celebrating California. Pete Werner said at the D23 Expo that it might be acceptable to move away from Walt’s vision for Epcot, so maybe it is also time for Disney to forsake the original idea, though not Walt’s, for DCA and make it into an extension of Disneyland Park or simply a hodgepodge of rides and attractions that do not make sense thematically or are too large to be accommodated across the esplanade. As stated earlier in this article, the changes will likely be adored by Disney fans for generations to come, but Disney at least needs to acknowledge that DCA is no longer an adventure through the Golden State. 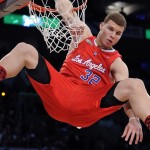