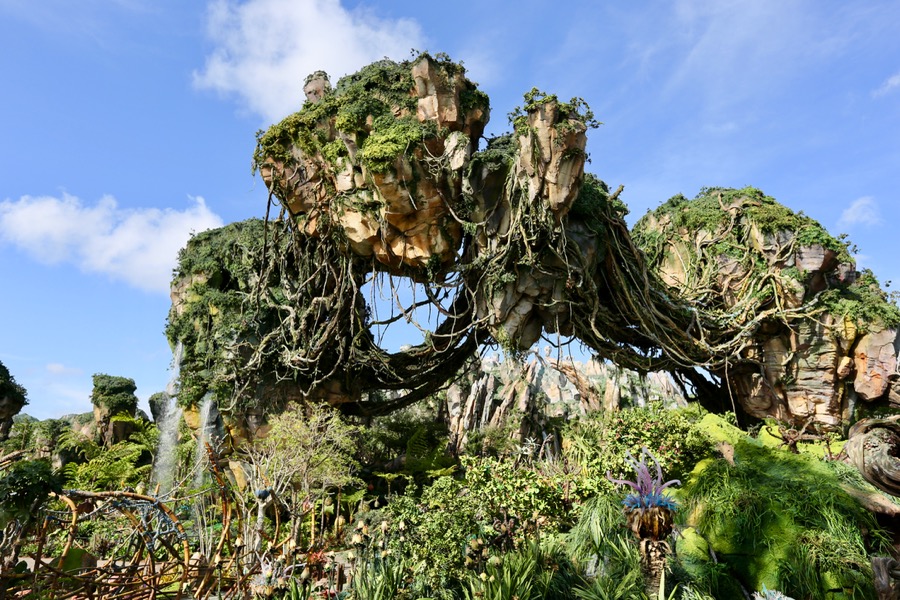 The Themed Entertainment Association released its Theme Index today, which publishes the official attendance of Disney and Universal theme parks in relation to past years and other theme parks around the world. Here are the major takeaways:

The Walt Disney Company’s global theme parks saw a 6.8% increase in attendance with about 150,014,000 visitors in 2017, the highest amount by any theme park group.

Disney’s Animal Kingdom saw a 15.3% increase in park attendance from 2016. The park brought in 12.5 million visitors, likely due to the new Pandora – World of AVATAR expansion, and surpassed Epcot (12.2 million visitors).

Shanghai Disneyland increased park attendance by a staggering 94.6% to 11 million visitors after only seeing 5.6 million guests in 2016.

Disney’s Hollywood Studios decreased park attendance by 0.5% in 2017, but will likely reverse its bad fortune with the upcoming Toy Story Land and Star Wars: Galaxy’s Edge.

Typhoon Lagoon lost its number 1 spot for global water park attendance in 2016 after suffering a 5% decrease to 2.163 million visitors in 2017. Blizzard Beach also decreased 7% in attendance, bringing 1.945 million guests in 2017.

Universal’s Volcano Bay made its debut on the index as the 6th most attended water park in 2017, seeing 1.5 million visitors.