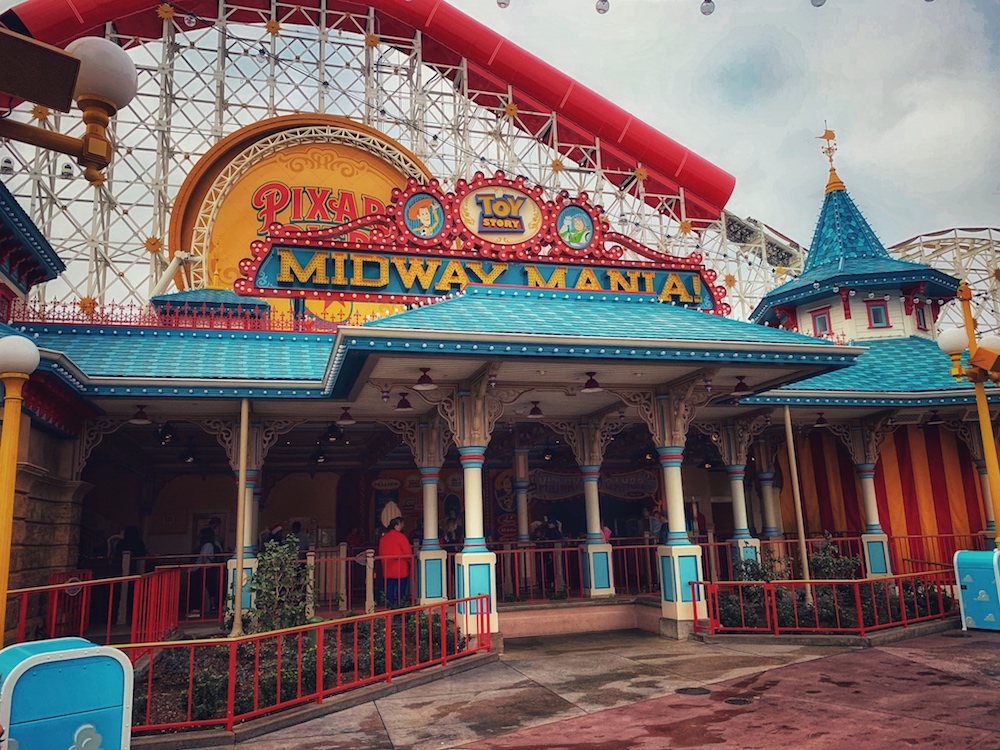 Everyone always asks when the secret time of year is to find that magical balance between low crowds and operating attractions. In many times of year previously thought to be quiet, Disney has called our bluff by using this time to close rides, refurbish attractions and scrub anything off the to-do list possible at our expense. These days, to calculate the right time to visit with the least amount of people and the best variety of attractions relies on a combination of methods more complicated than a Google SEO algorithm.

Let’s make the most of our isolation boredom and take a look at some of the factors to consider, giving you the best results in Disneyland and Walt Disney World for your next Disney vacation.

Visit Just Before or Soon After a Major Holiday

With the exception of Christmas, where the festivities live on for a few more weeks after the date has passed, Disney parks can often be unusually quiet immediately following a significant holiday or festival.

My favorite time to visit Disneyland, in particular, is in early to mid-December. Most people have visited over the Thanksgiving break or are saving themselves for closer to Christmas; many might also restrained by the last days of school for the year. This is a great time to avoid the crowds and find most of the rides waiting as walk ons.

Walt Disney World, on the other hand, has always proved to be a great destination to visit immediately after Thanksgiving or in that first week after school returns in January.

That is when I find that overlap between the most available attractions and lowest crowds, though be sure to check the schedules for planned maintenance as shortly after that perfect window in January, some rides start scheduled work to get ready for the spring and summer rushes.

It shouldn’t need to be said, but just in case, I will throw it in here. The best part of the day is first thing in the morning. Don’t be thrown off by the masses of people outside the gate. Remember that is everyone condensed into one space. Once dispersed around the parks, you can still manage to turn a corner without seeing more than a handful of others. If you time it just right, this can last for an hour or two, sometimes even longer.

Do not underestimate the value of this time.

When you are short on time, those of us who love an early start will often choose which park we visit based on where we can get into the earliest. Sometimes this can result in more people throughout the day, so once my EarlyMH or ExtraMH has been used (depending on which coast we are on), I like to avoid it. Head into the opposite park and leave those early risers to fight it out for the big-ticket attractions.

Disneyland is known to be very much a locals park. As opposed to Walt Disney World, where guests descend on the resorts from all over the actual world by the second, Disneyland is often full of annual pass holders, locals, and those traveling shorter distances. Because of this, these two parks still reflect a big difference in weekday vs. weekend crowds as guests are more conscious of the work and school week. Tuesdays, Wednesdays, and Thursdays tend to be my go-to days of the week for lower crowds. Get your ride time in on these days and head into the parks for parades, Fantasmic!, World of Color, or dinners more casually on the weekends.

When traveling to the World in Orlando, sometimes the calendar best consulted is the events calendar rather than the specific days of the week. Avoid big events that draw increased crowds, such as runDisney events and certain times of the year that draw in sports groups and cheer teams. If you are there at the same time as a large event, do a little research and be conscious of their schedule to know where to avoid and when.

FastPass+ is one of those things that people love to complain about but really, we all take it for granted. The Walt Disney World FastPass system allows you to make a few selections well in advance of arrival, though the lack of prime attraction availability after those initial passes are used seems to be a serious point of contention.

If you look at it the right way, FastPass+ gives you an incredible head start onto those favorite attractions and is much more versatile than you might realize.

There is a reason why people keep talking about MaxPass: it’s because it is awesome. Sure, it is expensive, but when you consider how much you spent to get there, adding in that little bit extra to make your time in the parks smoother, easier and more enjoyable becomes a pretty simple yes, please.

When combined with the other points above, MaxPass can have you making the most of your time, hitting all the major attractions before mid-day. From there, take the afternoon to stroll around Downtown Disney, leave the parks for lunch or a nap or a swim and come back later, refreshed, and relaxed, having not missed a thing.

When people say to take a break during the day at Walt Disney World and go back to your resort, it immediately reminds me of when people told me to sleep when the baby did when my children were newborns.

When you have a baby, there is cleaning and laundry and work to do while they sleep. In the parks, taking a break means forfeiting around an hour in transportation back to the resort, changing, maybe swimming, showering, redressing before spending another hour waiting for a bus to return to your evening destination of choice. It’s too complicated.

When traveling to Disneyland, both parks are within easy walking distance of Disney hotels and the surrounding Good Neighbor hotels, as is Downtown Disney, so taking time out to have a break and a change of scenery is easy.

Going back later on, with your MaxPass and first reservation already in hand, allows you to head back to the parks with a plan.

If you are headed to Walt Disney World, planning a rest day is the perfect way to avoid the additional crowds coming in for a special event. Check out the resorts or plan a day of recreation. You might even like to add in a Water Park Day for something a little different.

Despite what people say, there is still that Disney sweet spot of low crowds and open attractions to be found on both coasts. It just takes a little more work than it used to. So, use this time at home. Get out a calendar and find those little windows of opportunity.

And, just in case you were wondering, all of my images above were taken between 8 am and midday on our last trip to California. No ridiculous before-sunrise starts required; just a little planning.