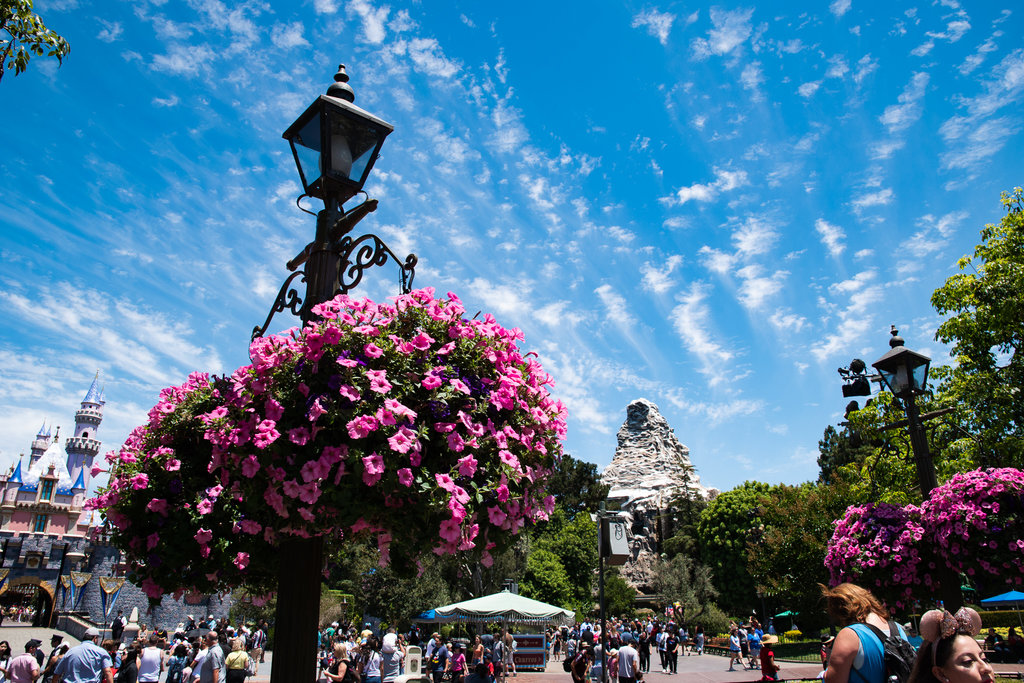 One question that I see pop up every now and then on the DISboards is whether the Backstage Magic trip with Adventures by Disney is a good way to experience Disneyland for the first time. As someone who has visited Disneyland multiple times, including a recent Backstage Magic trip, I wanted to put my thoughts out there. Now please take these thoughts for what they are – ramblings of a childless millennial with a little bit of a control issue – and ignore them if you find them absurd. Oh, and if you’re worried about spoilers, don’t be – I’m not here to ruin any magic.

My short answer is: if you’re certain that this won’t be your one and only trip to Disneyland then no, I don’t think Backstage Magic is the way to experience it for the first time. While the ABD is full of extra special Disney magic and I highly recommend the trip to anyone and everyone, it makes sense to me to go to Disneyland on my own at least once before going with ABD.

Before anyone gets all in a huff, let me elucidate here.

The biggest benefit to earning your First Visit button on your own is that you’re in the driver’s seat. This is your trip. Who decides when to get up and head to the parks? You. Who picks what to eat and when? You. Who chooses to let your Space Mountain Lightning Lane expire so you can watch your third Dapper Dans set of the day? That’s right – all you, baby.

When you go on your own, you can do your own research and make your own plans (or not – Disneyland is noticeably less of a high maintenance vacation than Walt Disney World). You also get to experience a ‘normal’ Disneyland trip, which makes all the extra magic of the ABD even more special (those nights walking back to the Grand Californian sure are nice when you’re used to having to schlepp it for half a mile back to your offsite hotel room).

Another reason I favor this option is that the ABD is exhausting. It’s fast-paced and packed with late nights followed by early mornings. Now, I have personally scheduled Disney parks trips with a similar itinerary (and I know many of you have, too) but those were my choice. If I started to crash and burn partway through the day, I had the power to rearrange and do what I needed to do. With the ABD, a lot of the day is scheduled and if your body needs a break then it might mean missing out on something. But if you’ve already been, it helps you make a better call about what’s worth missing and what’s not.

And while there is some free time during the park days to do whatever you want (including nap), the majority of your park days are planned out. As a self-diagnosed control freak who doesn’t like following directions, this can be a real drain.

Contrary to my preceding ramblings, I don’t think letting ABD captain your maiden voyage to Disneyland will be a horrible, life-ruining experience. Let me say this once more for emphasis – if you are pretty darn sure that you and your family will only go to Disneyland once in your lifetime then you should absolutely go on the Backstage Magic ABD. No other parks trip will compare, I promise. And even if it won’t be your only trip and you just really want to go the first time with ABD then who am I to stop you??

However, some of the things that make the ABD so special would be better appreciated on a 2nd or 3rd trip. Part of it is that the backstage portions do exactly what they’re meant to – they allow you to peek behind the curtain and catch a glimpse of what it takes to make the Happiest Place on Earth tick. Personally, I think part of the magic of a first trip is being completely enveloped in make-believe and fantasy. That feeling breaks down when you go backstage.

So what I’m trying to say is that the Backstage Magic ABD is absolutely magical, but it’s a tad demanding. While it’s full of extra magical moments thanks to that snazzy Paddle of Power (the orange Adventures by Disney sign the guides carry around), I think that those magic moments are more appreciated after you’ve been put through the Disneyland wringer and have had to fend for yourself once or twice. It was certainly the case for us.

What about you? Was your first Disneyland visit through ABD? Am I totally wrong? Or did you wait as I did?