The Faces of Disney 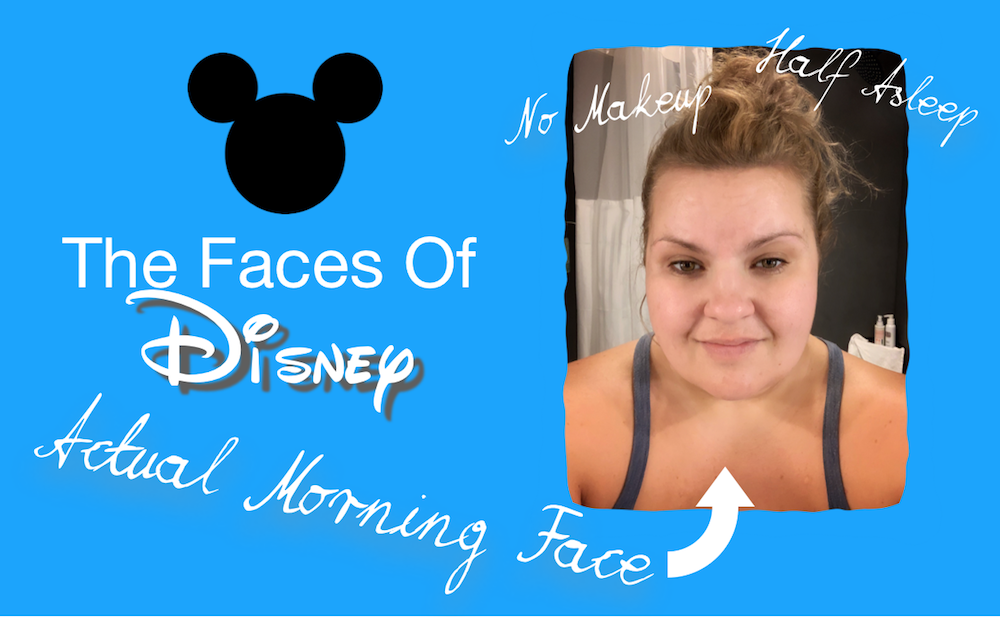 I was looking through some of the candid photos that were taken on our last trip to Disney, and it occurred to me that this feeling of surprise was something I had experienced before. And no, I’m not just talking about that time the Tower of Terror video caught me adjusting my top before we dropped. I’m talking about the myriad of unattractive faces I have been caught pulling in the background of some of our treasured family photos. Unintentionally photo-bombing, if you will, with expressions that I was unaware my face was capable of making.

Over the years I’ve become well acquainted with coming across random holiday photos where my face looks ridiculous. I have made peace with my puffy cheeks courtesy of my Grandad, truly fitting of an older English gentleman (think Mr. Carson from Downton Abbey), and I have come to terms with the huge dent in my forehead bestowed upon me by my parents, either genetically or from exposure to them. And even though it used to make me crazy, I’m now over the fact that my face is always paler than my body; it’s because I live in Australia where it is hot as balls, and you must always wear a hat. Gotta love that hole in the ozone layer above our island.

Anyway, I thought maybe it was time for a different type of article. One that tackles when our happy snaps go gone wrong. Here is your guide to six faces your resident photographer will unexpectedly catch while away on your Disney Vacation.

Brace yourself, some of them aren’t pretty. 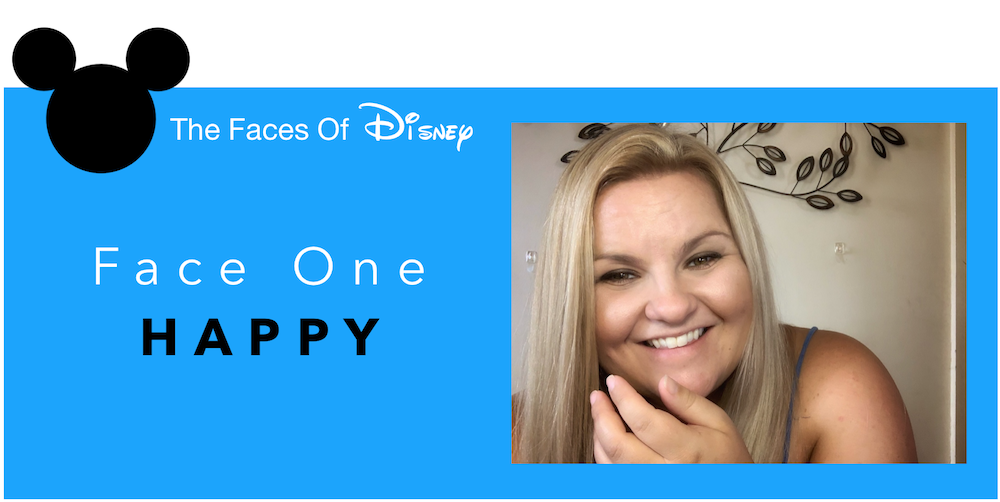 I’m going to ease you into this slowly so let’s begin with a simple one.

Everyone has a few good smiling shots from their Disney vacation, but sometimes the best shots can actually be when you have been captured amid laughter. It can also turn out looking as though you have a very urgent bathroom issue to attend to, but sometimes, just sometimes, the stars align and you have been snapped in a moment of genuine, unbridled happiness.

As an interesting twist, this was not originally on my list of faces to show you. When I was taking the images for this article, I was about to have a crack at my stop-yelling-at-each-other-kids! face when my dog, dear Dexter, let out an enormous Labrador-sized fluff. Being home alone, with no other sound in the house, instead of my scolding-Mom face, I instead accidentally captured sudden-dog-fart laughter.

Once I had gained the courage later on to review the photos for this little experiment, I noticed this was not the worst photo of me. You can’t even see my forehead dent! And therein lies how I came to include this entry.

Smile and laugh, and don’t wait to take photos until you think you have the perfect moment. Capture everything.

Ready to play a speed round of Family Feud?

Space Mountain is closed. The fireworks have been canceled. That wanker just cut over from the regular line to the FastPass line. A family of sixteen just pushed through to join the man in front of you right before the ride loading area. Maleficent caught on fire. OMG, that’s Ryno from The Dis. There’s an alligator near Splash Mountain. Four Dole Whip floats will be how much now?

There will be many reasons why you could be snagged with a shocked face in Disney. Some will be memorable; others will mark the occasion when you saw someone wearing stilettos in the Seven Dwarfs Mine Train line. Don’t be surprised if you are caught in the act at some point.

You know this one. It’s that look that came over you when you saw the wait time for Avatar Flight of Passage. A combination of the old, how-did-that-happen-ten-minutes-after-park-opening and who-the-hell-would-wait-four-hours-to-get-on-one-ride? faces. Good times.

I am sporting this look in many of our family photos. While my niece may be beautifully posed with a character or by the perfect photo spot, I can often be seen lurking in the background, displaying some sort of confusion or judgment on my face. I have a truly uncanny ability to always be caught in the most unfortunate of moments with my expression usually paused mid what the… It’s like a bad version of Where’s Waldo; I’m usually in there somewhere.

Rope drop had you up in the dark and in the lines before anyone had drunk an adequate amount coffee, even though I am convinced that there isn’t enough coffee for those mornings. You’ve been on 20 rides, taken 25,000 steps, stood in hours worth of lines and are now standing in the fireworks spot you’ve been occupying for an hour.

Now, unless you are abusing a stockpile of Sudafed, you’re going to be caught mid-yawn at some point. It’s inevitable. Especially in those moments where you come out of a dark ride, and the bright sun smacks you in the face or just before the flash goes off on the PhotoPass photographer’s camera. Bam! Now you have a commemorative Disney-yawn collectible. Embrace the pain and create a family project, make a photo book of all your Disney yawning moments.

This one might not apply to anyone, but since these are my ridiculous faces I am sharing with you all, I figured I might as well stay true to my own experiences. I’m allergic to just about everything. Animals, grass, flowers, pollen, dust — you name it, I’ll sneeze near it. In the conclusion of my allergy screening test, it actually states that I should consider moving to another country. I paid a lot of money for that professional opinion. That’s a different face for a different time. Spoiler alert: It came with a finger gesture.

To cut a long story short, while I can become accustomed to some things at home like my own dog and cat, every place we travel holds new potential for me to become a puffy-eyed snot monster.

If nothing else, this should demonstrate how committed I am to you all. Once you have witnessed the horrendous display of me sneezing, you might as well be family. Welcome to the dark side.

Screw it. Hair goes up, makeup has sweat off, and no ducks are given. At this point, you are seriously considering removing all unnecessary undergarments to cool down, and the list of questionable things you would do in exchange for air conditioning is growing by the minute.

The kids aren’t allowed to touch you; absolutely no hugging under any circumstances. If you find a spot that gets a whisper of a breeze, I will fight you for it. It’s also the face that comes with a bonus touch-me-and-die stare should you dare to make eye contact.

So there you have it, these are just a few of the unexpected faces the photographer in your family might capture on your next Disney vacation. Be sure to check the background of your own photos, you might just spot me and my huh? expression in there somewhere.

Now that we have covered the basics, I have a more advanced list of unfortunate expressions for next time. Keep your eye on the Dis.