How About a Disney Plus Marvel Movie Marathon? Avengers, Assemble! 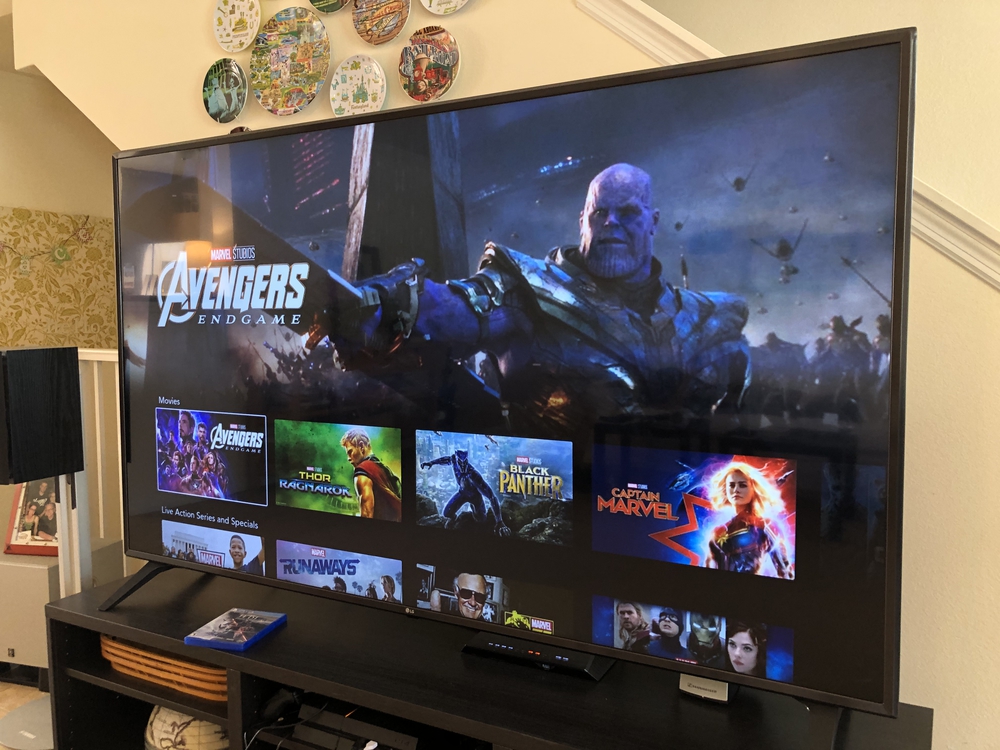 I have often referred to the Avengers as my friends. I know, I know. Corny, right? Maybe. But I love the Marvel Cinematic Universe, I’ve watched the films countless times, and the movie scores and soundtracks are on frequent rotation on my phone. The collectibles, the clothes (my hubby surprised me three Christmases ago with the Her Universe Captain America dress…be still my heart), and the blu rays are prized possessions of mine.

If you have Disney+, you have the world of Marvel right at your fingertips. Granted, not every Marvel movie is currently available (I’m looking at you, Edward Norton and 2008’s The Incredible Hulk), but the current list of MCU movies on Disney+ is pretty lengthy.

Since we have a bit of extra time at home on our hands these days, it only makes sense that a Marvel movie marathon would be in order. Thankfully, Morgan’s created a graphic (above) to help us organize our to-do list. This is definitely the kind of to-do list that I can get behind.

Morgan’s Marvel Cinematic Universe watch list is according to chronological timeline, not film release date, which is why you’ll see that things get started with my personal favorite, Captain America. Another captain takes over from there with Captain Marvel, and the list jumps back to the movie that started it all, Iron Man. Edward Norton’s The Incredible Hulk was released on June 8th, 2008, just a month after Iron Man.

As I mentioned earlier, there are a few titles that aren’t on the virtual Disney+ shelves just yet. Avengers: Infinity War will be available for streaming on June 25th, 2020, and, even though Disney and Sony co-produced the newest live-action Spider-Man movies, because Sony holds the rights, we probably shouldn’t hold our collective breath on Tom Holland’s Spidey flicks gracing the streaming service any time soon. Sigh.

If you reach the end of the Marvel marathon and want just a bit more, may I suggest a little something from the television side of the Marvel universe? Agent Carter ran on ABC for two seasons, and starred Hayley Atwell as the indomitable Agent Margaret (Peggy) Carter. Ms. Atwell also played Peggy in the MCU, and, as a huge fan of Captain America, I am also a huge fan of Peggy. The television series picks up where Captain America: The First Avenger left off, and, even though it was a short-lived series, I highly recommend it. And, thankfully, it’s available on Disney+.

Do you have any other Disney+ marathons that you’d suggest? I’d love to read your thoughts below. Meanwhile, pop some popcorn, throw on some comfy jammies, and Avengers, assemble!