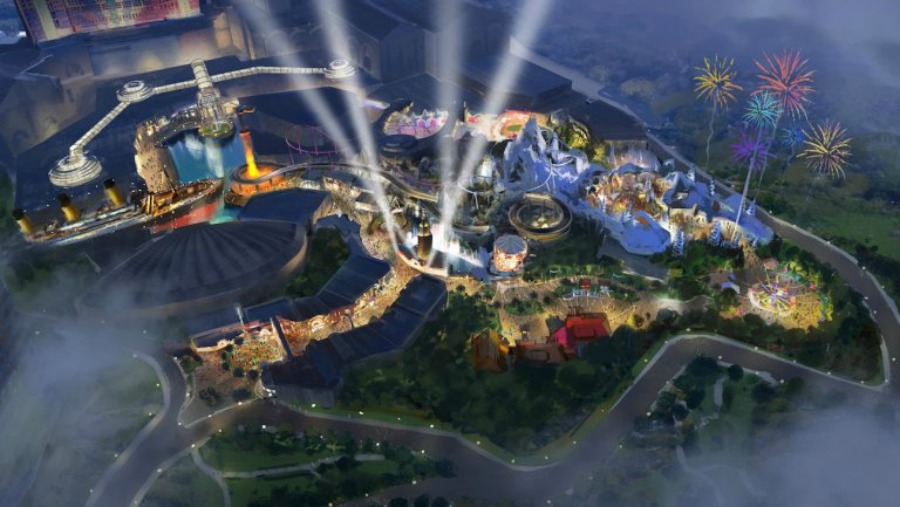 ShareTweetSubscribe
UPDATE: Both Fox and Disney have responded to the Genting Malaysia lawsuit, saying that is "without merit." Fox's statement continues, " as the complaint itself makes clear, Genting has been failing to meet the agreed-on deadlines for several years, long before the 21CF-Disney agreement. The allegation that Disney, rather than Fox, finally decided to declare a default is simply made up. We look forward to presenting all of the facts in a the appropriate forum. Disney's statement was simpler and to the point, "The claims made against Disney in this matter are utterly without merit." Source: Variety A lawsuit was filed in a Central California District Court Monday by resort developer Genting Malaysia seeking a minimum of $1 billion in damages from the Walt Disney Company and Fox Entertainment Group for allegedly breaching a contract related to the building of a theme park in Malaysia just outside of Kuala Lumpur. The lawsuit indicates damages were caused by Fox's withdrawal from a 2013 agreement made to license its intellectual property for a 'Fox World theme park' in Resort World Genting which is described as a "sprawling facility perched on a mountain in Malaysia." According to the allegation, Fox has been repeatedly trying to renegotiate the contract but once Disney began calling the shots earlier this year, the objective has moved from renegotiation to termination. Although there are disagreements regarding specific terms of the deal, Genting states that Fox, in their opinion, has no reason to pull out. "The complaint also alleges that Disney and 21st Century Fox interfered with the contract and caused Twentieth Century Fox Licensing and Merchandising, part of Fox Entertainment, to breach it." Additionally, Genting's resort has a casino included which conflicts with Disney's family-friendly brand strategy. The theme park in Malaysia would have been Fox's first. Genting claims to have already invested almost $180 million in the project which had a planned opening set for the first half of 2019. News Source: Associated Press/WTOL Image Source: Fox Consumer Products & Resort World Genting
ShareTweetSubscribe