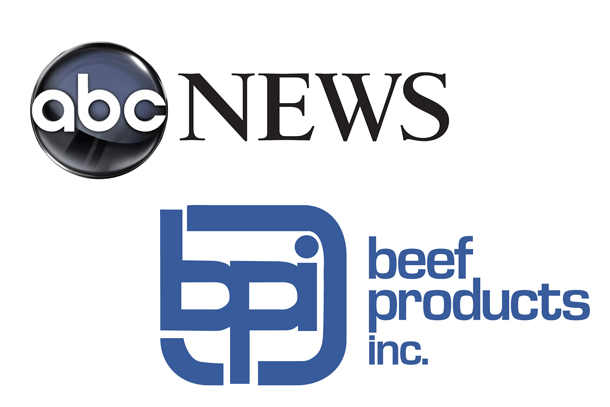 According to CNN, ABC News had to pay out an extremely large sum of $177 million as they settled a defamation lawsuit earlier this summer. This financial information was released on Tuesday as a footnote in the Walt Disney Company’s quarterly earnings.

Much of the settlement was connected to a multi-year “legal dispute with South Dakota-based meat processor Beef Products Inc.” In the report by ABC News they conveyed that Beef Products Inc.’s “pink slime” was safe to eat, but Beef Products Inc. asserted that ABC News’ report significantly damaged the company’s reputation, eventually affecting the bottom line.

It is unclear what the entire $177 million was spent on, and how much was attained by Beef Products Inc. Some of the costs are expected to be related to legal expenditures of hiring lawyers. A contrasting statement from Beef Products Inc. claimed Disney settled for even more than $177 million, but neither Disney nor ABC News would verify that; they did not respond to CNN when questioned on the matter.

This is a significant case because according to CNN, $177 million “would likely represent roughly a year’s worth of advertising revenue for ABC’s evening news program.” By some reports, $177 million is the largest amount ever paid out by a media company in the United States for a defamation case.