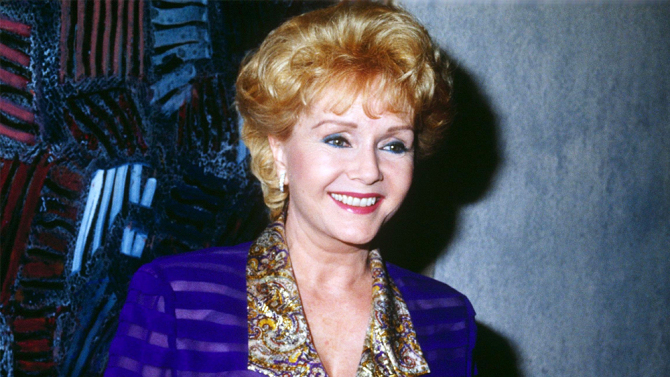 Debbie Reynolds, legendary Hollywood actress, has died after suffering a stroke on Wednesday, December 28. Reynolds is the mother of Carrie Fisher, the actress who portrayed Star Wars’ Princess Leia, who passed away yesterday, December 27.

Debbie was at the house of her son, Todd Fisher, making plans for Carrie’s funeral, when 911 was called to report a possible stroke. She was transferred to a local hospital at that time.

Todd spoke to TMZ and the Associated Press about his mother’s death, saying, “She wanted to be with Carrie.”

Reynolds broke into Hollywood with her first leading role in Singin’ in the Rain in 1952; she was 19 at the time. Since then, she has starred in numerous films, TV shows, and has performed on Broadway. One of her major roles was playing the title character in The Unsinkable Molly Brown, for which she received an Oscar nomination.

Reynolds does have a Disney connection, as she played the character Aggie Cromwell in Disney Channel’s Halloweentown original series.

Reynolds was 84 at the time of her death. She is survived by her son, Todd, and granddaughter, Billie Lourd.