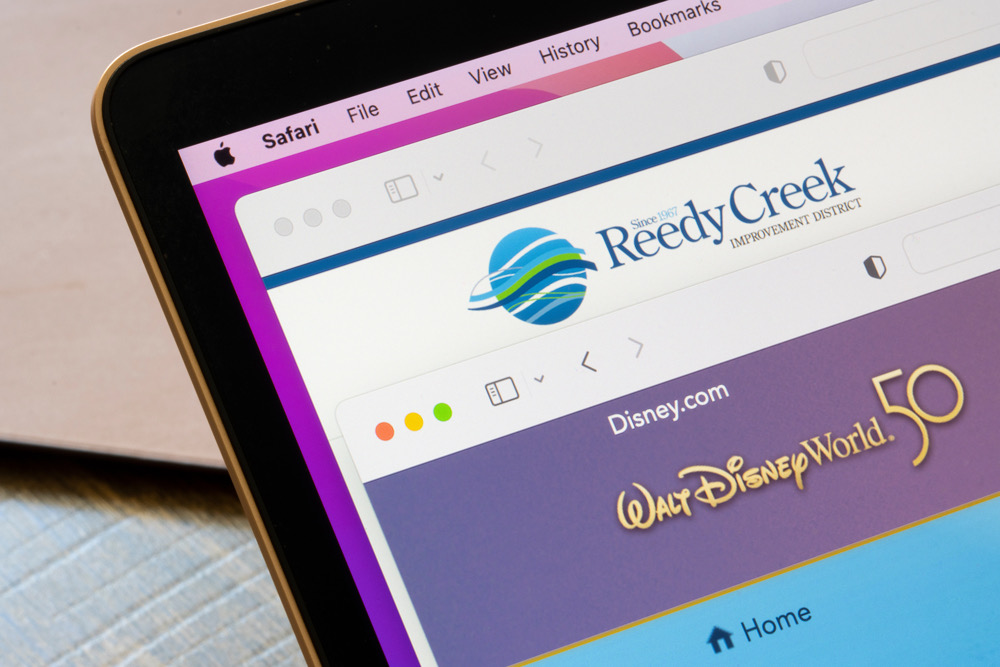 The Reedy Creek Improvement District issue has had all eyes on Disney. Yesterday there was an update regarding what’s been going on. Three Osceola County and one Orange County taxpayers were represented by Will Sanchez, an attorney running for U.S Senate. Sanchez filed the lawsuit against Ron DeSantis to represent the taxpayers as they felt that the decision to dissolve the Reedy Creek Improvement District violated the Taxpayer Bill of Rights.

The case was presented to U.S. District Court Judge Cecilia Altonaga, and she decided to dismiss the suit because it falls under the state’s jurisdiction. Another reason the suit was dismissed is that the law doesn’t go into effect until July of 2023. It’s important to remember that the Federal Court has no jurisdiction over state issues, and this is a state-specific situation.

This is the most current update at the moment, and if there are any additional updates in the near future, we will keep you updated.