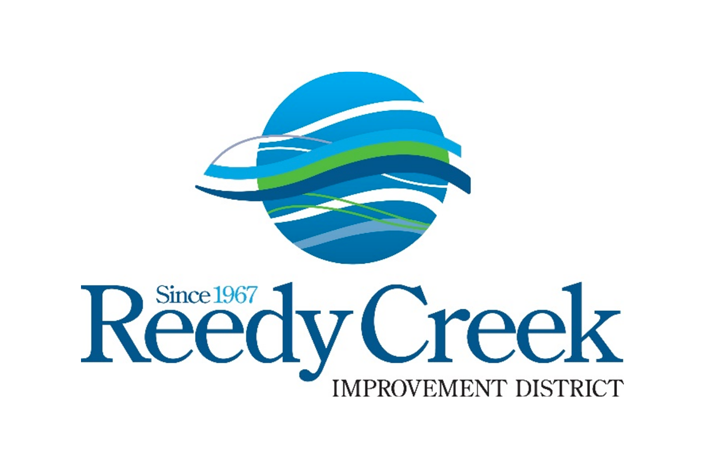 While we are not certain of the implications this bill will have on Disney or on the resident taxpayers who live in Orange and Osceola counties in Florida, according to the Governor, Disney will not be getting “a tax cut out of this. They’re going to pay more taxes as a result of it.”

4/21/22 UPDATE: The bill described below that seeks to dismantle the Reedy Creek Improvement District has passed the Florida House of Representatives and will be sent to Florida’s Governor.

The RCID has the same authority and responsibility as a county government and includes parts of both Orange and Osceola counties including the cities of Bay Lake, Lake Buena Vista, as well as unincorporated RCID land.

The Walt Disney World Resort is divided between Orange and Osceola counties and the RCID has allowed Disney to effectively govern itself for the past 55 years.

Florida Governor Ron DeSantis had the following to say regarding the special session in a press conference earlier this week:

What I would say as a matter of first principle is I don’t support special privileges in law just because a company is powerful, and they’ve been able to wield a lot of power

The bill will now move to Florida’s House of Representatives. Meanwhile, many questions are being posed among Osceola and Orange County residents as to what will happen should the RCID be dissolved such as who will be responsible for paying for all of the infrastructure in place with the Reedy Creek Fire Department as one example.

The bill dissolving Reedy Creek targets five other independent special improvement districts, all of which were created before a 1968 constitutional amendment. If the law passes, all six will be dissolved on July 1, 2023, but given a chance to be reestablished.