Another Patent Infringement Lawsuit Against Disney was Filed Feb. 24 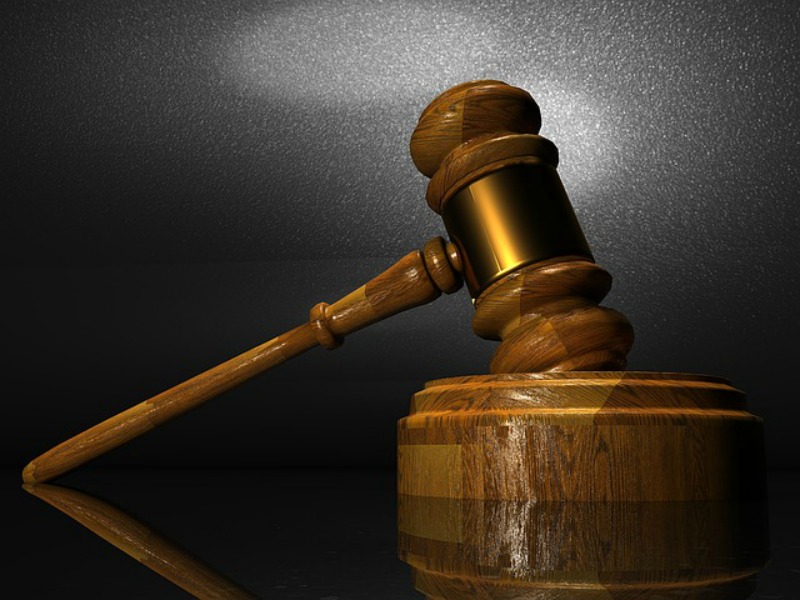 According to Law360, a second patent infringement suit was filed against Walt Disney Parks and Resorts accusing the entertainment enterprise of stealing patented technology for use in its MagicBand products that monitor park attendance and purchases made by guests, amongst other things.

Law360 reports that “the sons of the now-deceased inventor of the patent-in-suit allege Disney’s MagicBand portable electronic devices use their father’s patented system of wirelessly connecting devices. The plaintiffs claim continued infringement of the 6,490,44 patent will cause them irreparable harm, and they seek an injunction and damages in an amount to be determined at trial, but ‘in no event less than a reasonable royalty.’”

“Plaintiffs Charles C. Freeny III, Bryan E. Freeny, and James P. Freeny inherited the rights to their father’s ‘Communication and Proximity Authorization Systems’ patent that was issued by the U.S. Patent and Trademark Office in December 2002.”

The suit claims that Disney’s MagicBands use the patented wireless communication technology to track guests and to allow them access to services around the Disney theme parks. Also mentioned in the claim is that the MagicBand “constitutes a proximity authorization unit described in the patent, because it communicates with other ‘proximity service units,’ or short- and long-range device readers within the Walt Disney World Resort, to receive predetermined services, like access to park rides. Those services can be activated through authorization codes, which the patent also describes, the suit said.”

Back in April 2015, Disney faced its first infringement suit over the MagicBands, filed by Incom Corp. In that lawsuit, InCom alleged that they had developed three patents since 2008 for an attendance tracking system it markets to schools and other venues and that MagicBands use that technology.

“InCom argued that Disney infringed its patents on the use of a radio frequency identification, or RFID, to recognize individuals and keep track of their attendance, even when large numbers of people are entering or exiting a location at the same time. Prior to InCom’s inventions, there was no suitable product using RFID to keep track of people’s whereabouts, according to InCom’s complaint. In August, Walt Disney and InCom reached a confidential agreement to end the suit.”