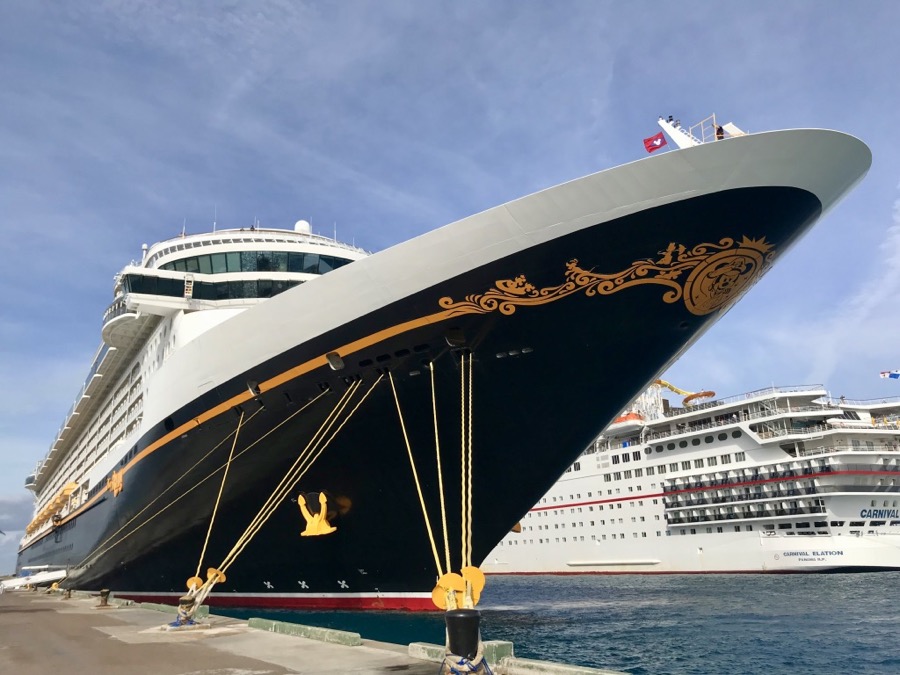 The Bahamas’ Minister of Tourism Dionisio D’Aguilar announced this week that the country will no longer monetarily incentivize cruise lines to visit Nassau. According to The Nassau Guardian, the Bahamian government has spent $12 million a year to entice major cruise lines into visiting the island.

The Bahamian government officials no longer believe paying the cruise lines is a fair deal because too many passengers choose to stay on the ships, thus not spending any money in port.

Minister D’Aguilar said, “Why are we paying them to bring cruise passengers to our port and then we’re finding that some of them are not coming off? So why are we giving incentives for people to come to Nassau and sit on the boat, eat their food and not spend money in our country?”