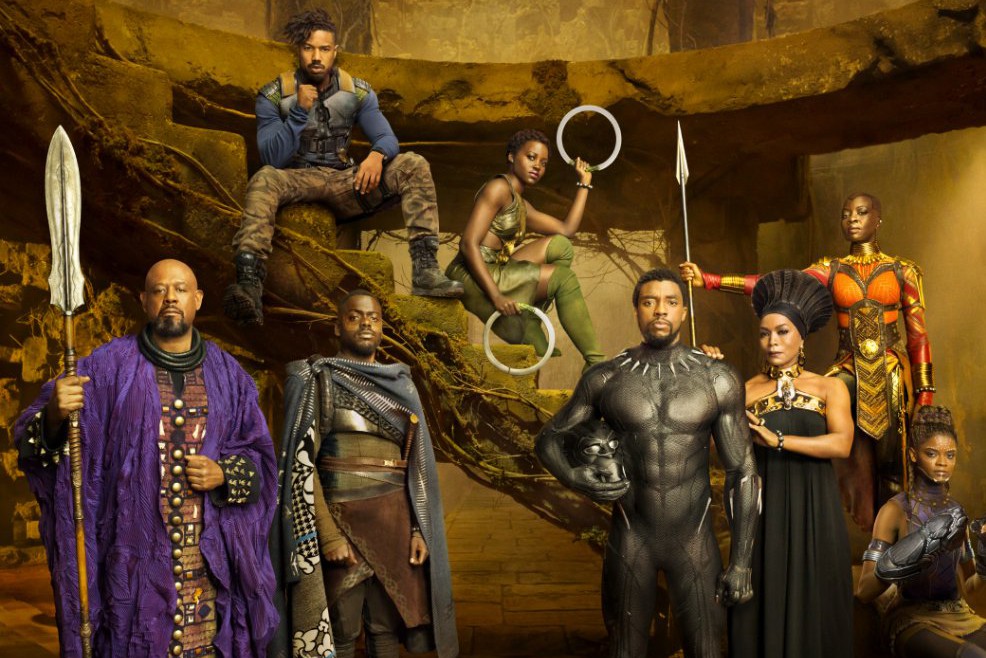 Today, Iger announced that Black Panther will be returning to 250 participating AMC Theaters from February 1st through 7th to celebrate Black History Month. The Walt Disney Company will also be making a $1.5 million donation to the UNCF, to benefit its mission of providing education for minorities.

Free tickets must be ordered in advance from a special website and are subject to availability.