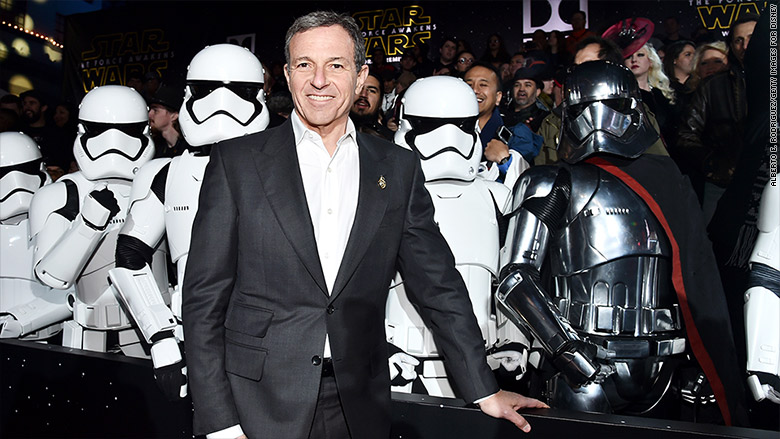 Although other parks have used virtual reality as a cost-effective measure to update their attractions, Disney CEO Bob Iger gave a strong “no” to the prospect of using it in the Disney Parks. Knott’s Berry Farm, SeaWorld, and Six Flags have all taken to virtual reality as a method to innovate their properties. Disney innovation, although exceedingly high-tech, will not involve virtual reality.

On Thursday, Iger spoke in Santa Monica at a USC Marshall and Annenberg event about the possibility of adding augmented reality attractions. Unlike virtual reality, which completely simulates environments digitally, augmented reality would use technology to blend the digital world with the real world. Iger stressed how important the real world environment that Disney has created is to park-goers. “What we create is an experience that is real,” he said. “When you walk into Cars Land, you feel you’re in Radiator Springs because of what we’ve built — not only the attention to the detail, but the scale.”

When speaking about Disney’s upcoming Pandora – The World of Avatar in Disney’s Animal Kingdom, Iger displayed pride in the level of animatronics that will be featured, saying the characters “will have expressions you will not believe in terms of how Na’vi-like they are.”

Iger ordered his creative team not to even consider virtual reality development. He said he spends his Tuesdays in a Disney engineering lab where he is able to hold a lightsaber and battle a stormtrooper with the aid of a head-worn device, with hopes that the technology gets lighter and more comfortable in time. It is not known whether this is related to Lucasfilm’s special effects division, Industrial Lights and Magic’s partnership with Florida-based augmented reality company Magic Leap; a partnership which started last year. He did reference another Star Wars attraction that will be present in the upcoming Star Wars Lands of Anaheim and Orlando though: a simulated Millenium Falcon ride. Of tests rides that Iger has himself taken he said,”It’s pretty good, real good.”