‘Christopher Robin’ Banned in China Due to Winnie the Pooh Memes 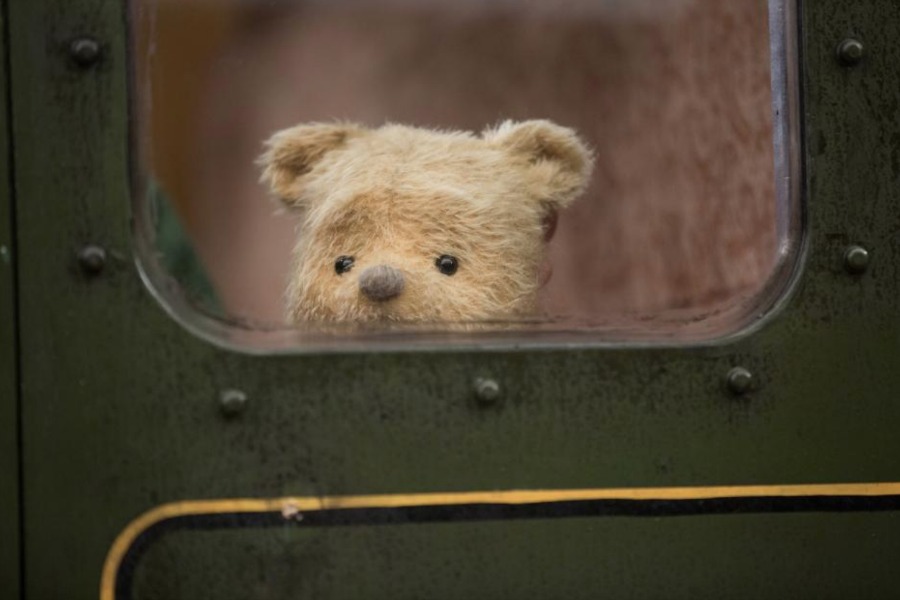 According to The Hollywood Reporter, Christopher Robin has been denied release in China. While no confirmed reason was given, images of the Winnie the Pooh character is being blamed as people on social media have been using it as a “symbol of the resistance in China with foes of the ruling Communist Party, namely Chinese leader Xi Jinping.”

Comparisons between Xi and Pooh seem to have kicked China’s censorship up a notch and after Last Week Tonight‘s host John Oliver mocked Xi’s sensitivity over the matter, Chinese authorities blocked HBO.

The Hollywood Reporter states that “an insider counters that the decision likely has to do with the size and scope of the film given the foreign film quota and the fact that there are several new Hollywood tentpoles in the Chinese market right now.”

It’s being said that the film losing the market in China won’t likely hurt its take at the box office as it’s expected to make a solid debut in the U.S. with earnings somewhere between the high $20 millions and $30 million. Deadline reports that Thursday night’s previews already brought in $1.5 million.

The only other Disney film this year to receive a no from China was A Wrinkle in Time.

Source: The Hollywood Reporter and Deadline