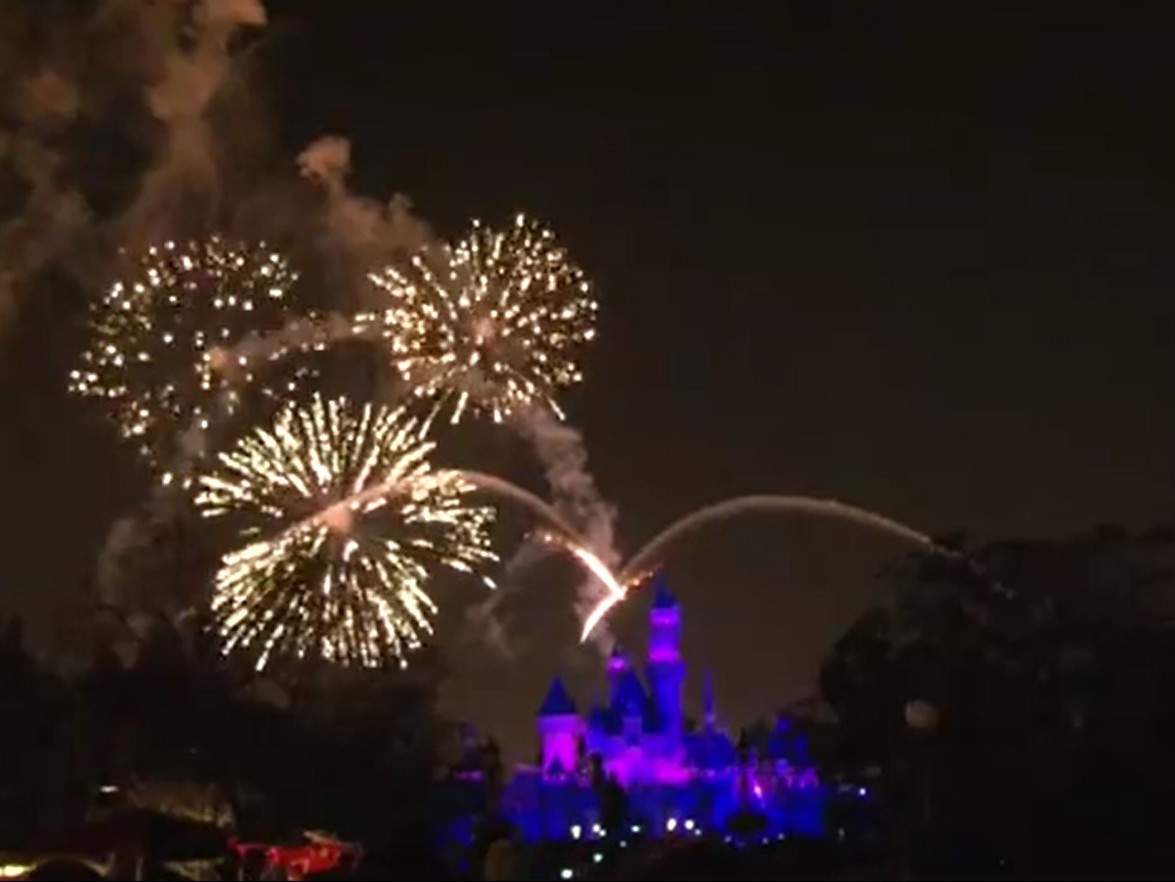 Last week, we told you that the Disneyland Resort will be continuing Paint the Night and the Pixar Play Parade beyond the September 3rd end date of Pixar Fest, but until now, there was no information about the status of the Together Forever-A Pixar Nighttime Spectacular.

This morning, Disneyland updated their park hours and entertainment schedule through September 14th, adding Remember…Dreams Come True fireworks on weekend nights beginning September 7th, so it looks like Together Forever will be going away…at least for now.

Remember…Dreams Come True, the popular fireworks from the 50th anniversary of Disneyland, is hosted by Julie Andrews and features music from around Disneyland Park.

The show will likely be presented Friday, Saturday, and Sunday nights until the holiday fireworks begin on November 9th . The exception will be nights when Mickey’s Halloween Party falls on a weekend.

Remember…Dreams Come True premiered on May 1, 2005 and was last seen back in April 2018, just before Pixar Fest began.