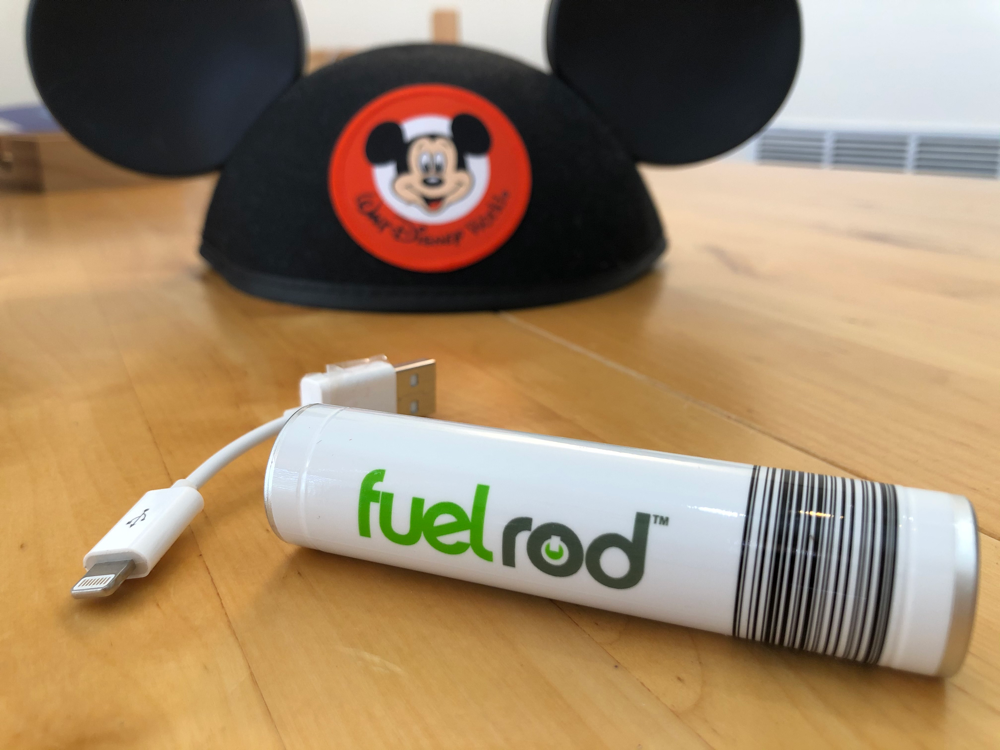 A class-action lawsuit was filed this week by a Los Angeles law firm seeking damages of $5 million from Del Mar, the company who operates the FuelRod portable charger machines at Disneyland, Walt Disney World, Universal Studios, SeaWorld and other theme parks.

On October 25, the lawsuit was filed in the U.S. District Court for the Southern District of California in San Diego against Tricopian Inc. and SaveMe Batteries North America who are the parent companies of FuelRod portable chargers. The L.A. law office of Francis J. Flynn Jr. filed the suit on behalf of the plaintiff, Gabriel Veasey of Sarasota, Florida.

The complaint states that Veasey bought a FuelRod portable charger at Walt Disney World for $30 which included “free unlimited swaps.” As we shared earlier this week, the kiosk machines now advertise that each swap will cost $3 beginning Nov. 1. which, according to the suit, indicates a breach of contract and false advertising by FuelRod.

“The price of the device is intended to cover not just the cost of the charger itself, it also essentially includes prepayment for the future swaps of the charger and the ability to get an essentially endless stream of portable power,” the lawsuit said.

Additionally, the suit alleges that FuelRod has essentially changed the primary benefit of its portable charging device which promised that consumers would only pay once for the charger and get unlimited free replacements.