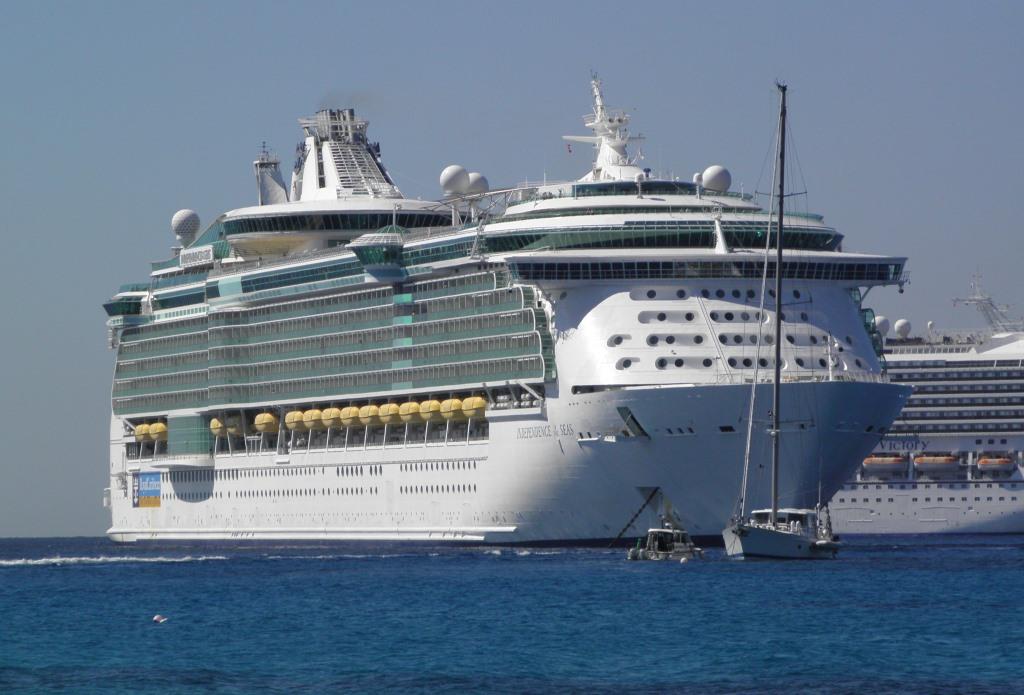 The Coast Guard is currently searching for a 22-year old man who reportedly went overboard from Royal Caribbean’s Independence of the Seas cruise ship. The Orlando Sentinel is reporting that the ship was about 33 miles South of Key Largo when the Coast Guard was notified “shortly before 2:00 a.m. on Thursday, December 22, 2016.

The Cruise Line Operator was quoted by the Orlando Sentinel as saying, “We are saddened to report that a guest on board Independence of the Seas was witnessed intentionally going overboard from deck 12 at around 1:45 a.m. this morning. Our Care Team is providing support to the family of the guest, a 22-year-old American man. Our thoughts and prayers are with them during this difficult time.”

After reporting the incident to the Coast Guard, the staff from the Royal Caribbean ship deployed two of its own lifeboats to assist in the search and rescue. The Coast Guard took over the search at approximately 6:15 a.m. this morning and the ship returned to its original path of sailing to Port Everglades. “The 3,634-passenger cruise ship was returning from a five-night trip, which included port calls to Puerto Costa Maya and Cozumel, Mexico, Royal Caribbean said.”