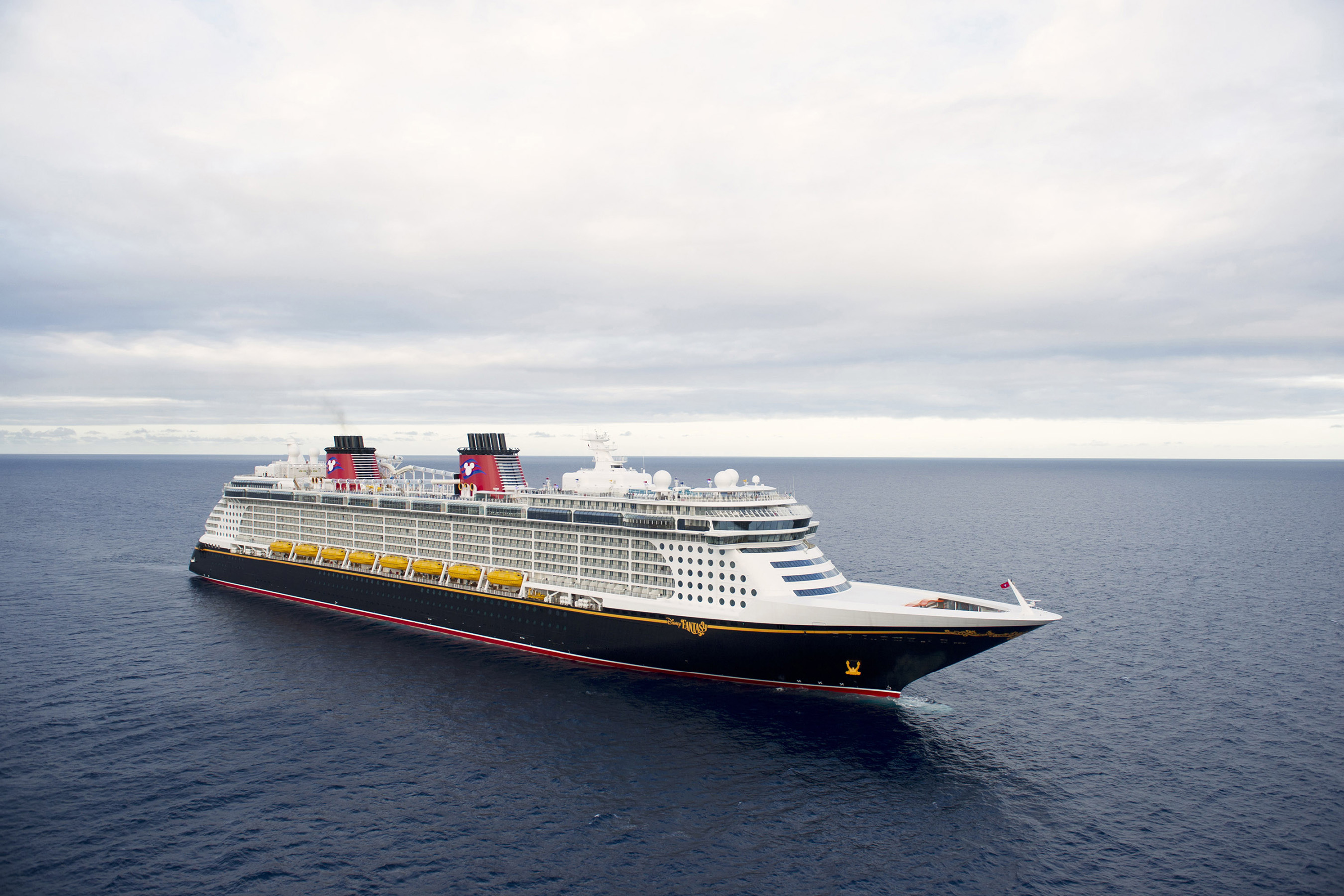 The 29th annual Conde Nast Traveler Readers’ Choice Awards have been announced, and many Disney destinations have been honored with awards.

Disney has been recognized by Conde Nast Traveler over 60 times thus far.