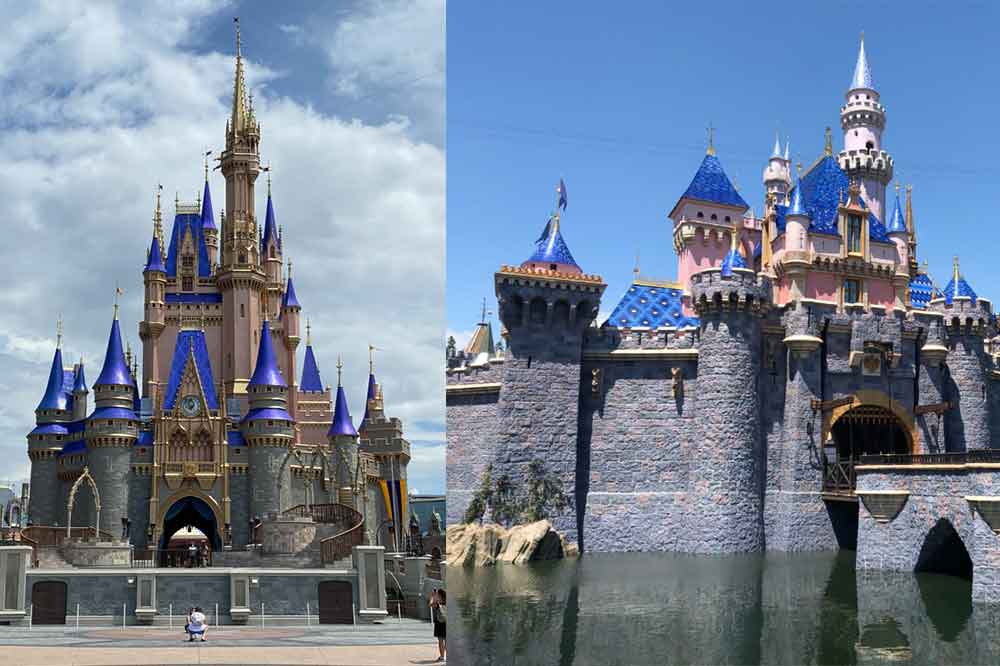 While Tuesday’s announcement from Josh D’Amaro stating that the Walt Disney Company is getting ready to begin laying off 28,000 of their theme parks, Imagineering, and Disney Cruise Line cast members was alarming to most, there weren’t many additional details revealed aside from that massive number.

In a new report that Disney filed with the State of Florida, we’ve learned that approximately 6,700 of the 28,000 impending layoffs consist of non-union employees. Those non-union layoffs are set to begin on December 4, 2020, according to an article in the Orlando Sentinel.

The Orange County Register in California adds that there an estimated 5,000 employees at the Disneyland Resort and 411 employees at Walt Disney Imagineering facing layoff.

Several of the unions who have members at Disneyland and Walt Disney World who will be affected by these layoffs have published statements regarding some of the specifics; take a look below. The first two images are from unions in California and the last image from Local 362 which represents six unions in Florida.

The 6 unions of the STCU represent 43,000 Cast Members at Walt Disney World.

We were disappointed to learn that the Covid-19 crisis has led Disney to make the decision to layoff Cast Members.

How many full-time and part-time Cast Members will be affected, how long health insurance and recall rights will continue and many other issues crucial to Cast Members are on the table.

As soon as more information becomes available, we will notify our members.#1u #unitehere