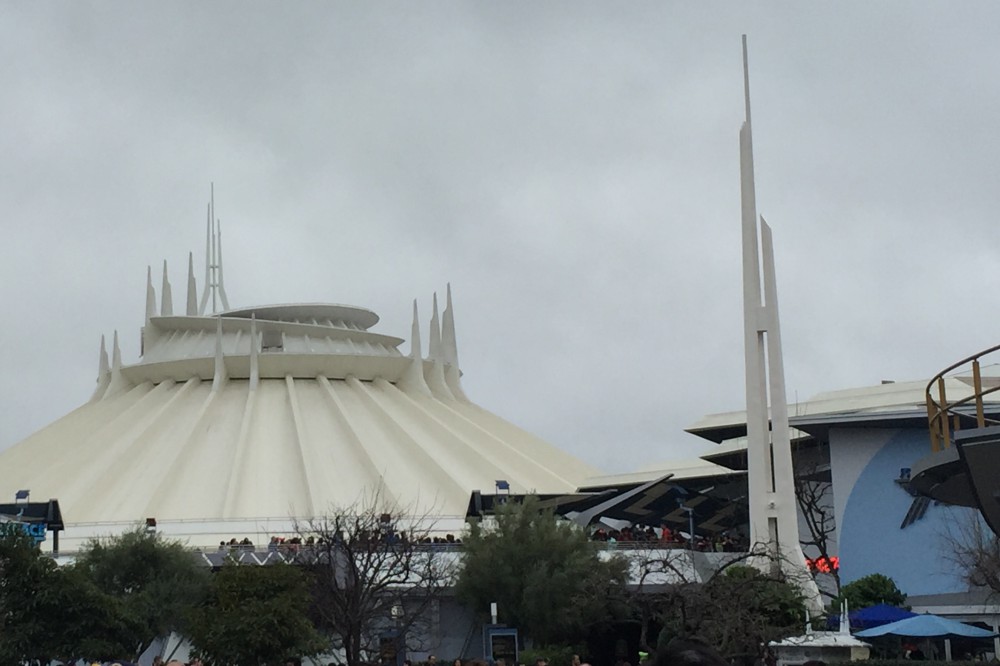 Musician Dick Dale, known as the King of the Surf Guitar, has died at the age of 81. Dale’s signature guitar sounds were heard at Disneyland Park from 1996 to 2003 as part of the onboard soundtrack for Space Mountain.

Dale was battling cancer, but had continued touring up until the end of 2018 to help pay medical bills. Bandmate Dusty Watson told CNN that Dale had been hospitalized recently due to heart issues. He died Saturday night.

Dale and his band the Del-Tones became popular as part of the “surf rock” influence in the early 1960s. He gained a new audience in 2006 when his best-known song, “Misirlou,” was used in the Quentin Tarantino hit Pulp Fiction.

In 1996, Disneyland added a soundtrack to Space Mountain by composer Aarin Richard that was based on “The Carnival of the Animals: Aquarium” by Camille Saint-Saens. Dale’s guitar can be heard as the music switches to a rock version of the piece, mimicking the twists and turns of the attraction.

When Space Mountain reopened in 2005 after a lengthy refurbishment, the Dale guitar riffs were gone, replaced by new music by popular composer Michael Giacchino (The Incredibles, Inside Out, Ratatouille, Rogue One).