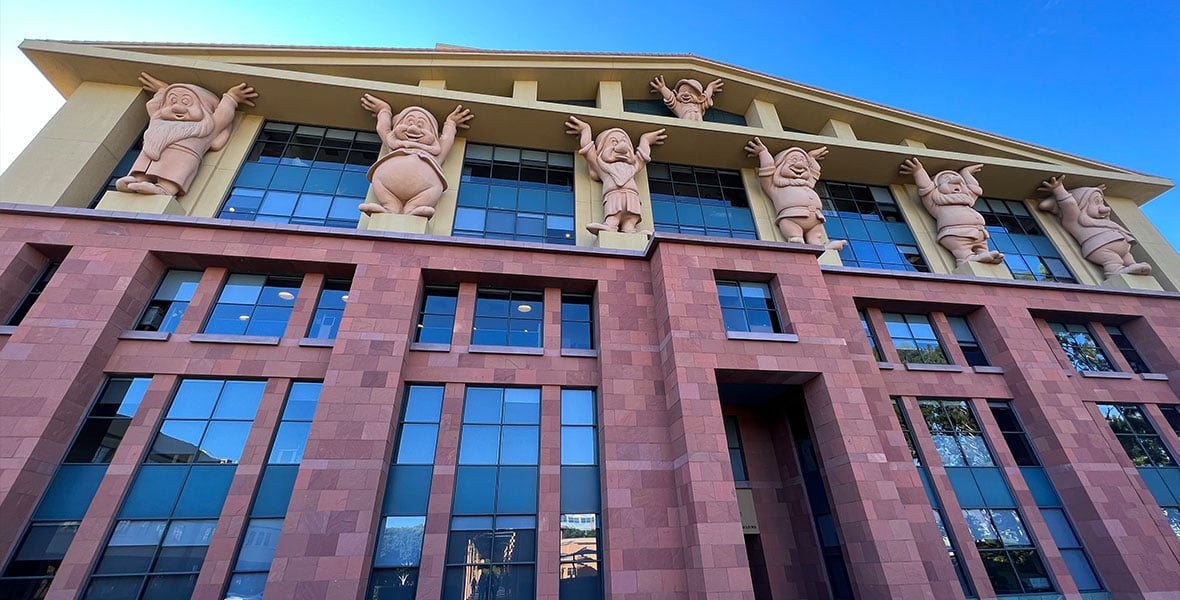 If you thought you were having a bad week, the big shots at Disney might be having a worse one. After reporting an eye-opening Q4 earnings result earlier in the week, Disney’s stock dropped to a single-day 21-year low. The Walt Disney Company, Chief Executive Officer Bob Chapek, seems to think this is all part of the plan, though thinly veiled smiles aren’t fooling Disney fans who are convinced the company is finally seeing the result of the quality control decisions.

While it might be true that such things will soon start to impact the company on a larger scale, the deficit in profitability has come from the company’s investment in their streaming service Disney+, a result Chapek says is all part of the master plan; one that makes sense in theory, but is sure to leave shareholders and Wall Street less than impressed. Officially, Disney is promoting a company line that expects the substantial investment to turn into significant profitability in 2023 – 2024. However, one has to wonder if the gamble will carry Chapek through long enough to see the results while still occupying the big chair. Where Disney’s stock will go from here is anyone’s guess, with no immediate relief in sight.