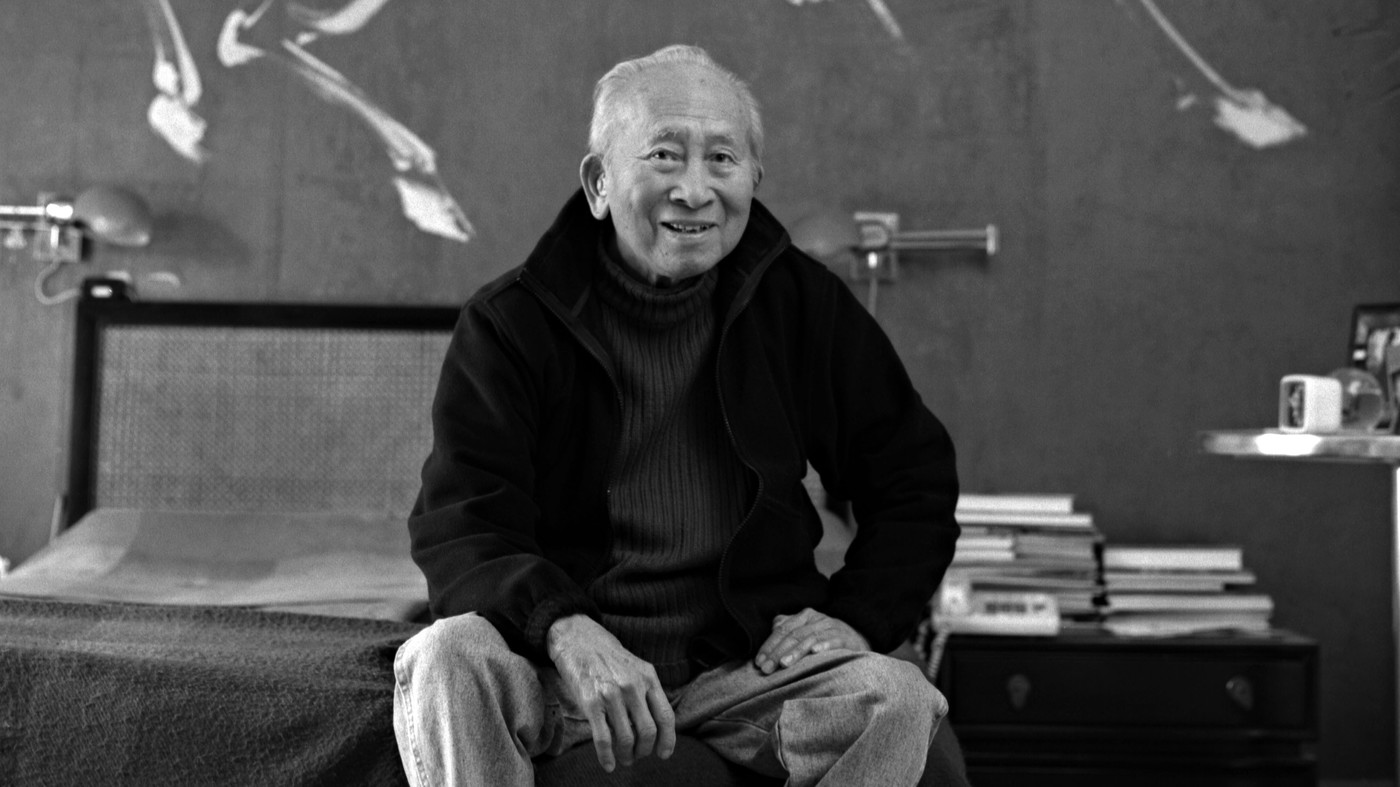 Tyrus Wong, a Disney Legend whose artistic style heavily influenced the classic Disney animated feature "Bambi," has passed away at age 106. As a child, Wong immigrated to America with his father, leaving behind his mother and sister.  Wong's talent and interest in art emerged at an early age and his father encouraged it by having him practice calligraphy on newspaper. After attending the Otis Art Institute on a full scholarship, Wong began working at Disney in 1938 as an inbetweener. When pre-production began on "Bambi", Wong painted several small pictures of a deer in a forest that captured Walt Disney's attention.  Those sketches became the basis for the style of the film.

After leaving Disney, Wong worked for Warner Brothers as a concept and story artist for 26 years before retiring in 1968.  To fill his time in retirement, Wong designed and built hand-made kites. Tyrus Wong was named a Disney Legend in 2001.   Source: The Walt Disney Family Museum