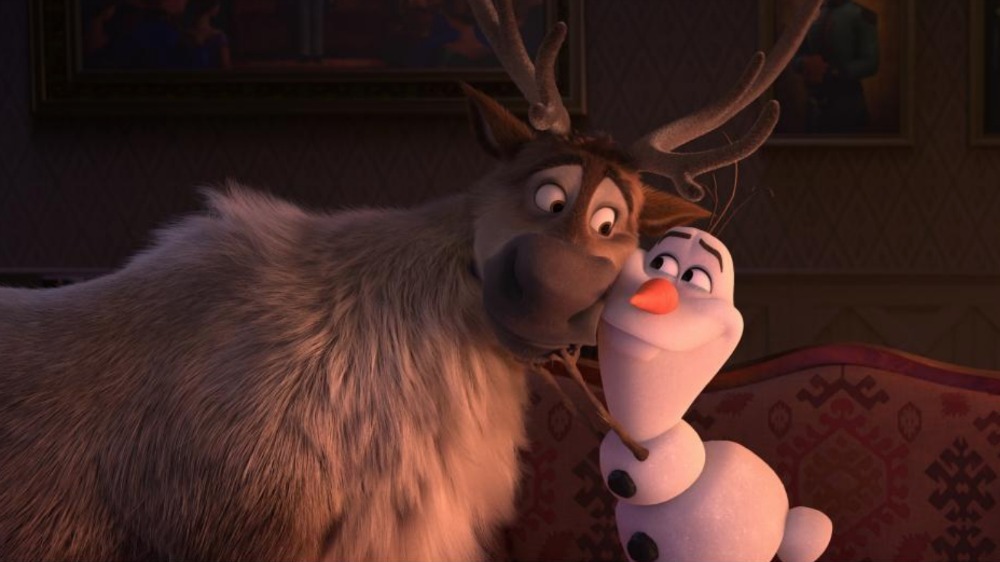 Walt Disney Studios has released a record number of billion-dollar movies over the past year and thanks to that, they have become the first studio in history to exceed $10 billion within a year at the worldwide box office.

According to a report on Variety, the studio “has generated $3.28 billion in North America and $6.7 billion overseas for a global haul of $9.997 billion and is expected to officially cross the benchmark within the next day.” After the success of Avengers: Endgame and The Lion King, Disney destroyed its own milestone — set in 2016 with $7.6 billion — back in July. What’s more, the studio hit the new record prior to the arrival of Star Wars: The Rise of Skywalker, the final chapter in the Skywalker saga, which hits theaters December 20, 2019.

Back in August, Disney set another new record for having five movie titles — Avengers: Endgame, Aladdin, Toy Story 4, The Lion King and Captain Marvel cross $1 billion in a single year. Frozen 2 has already earned $920 million since its release on November 22, 2019, and will shortly become the sixth film to join the rankings in 2019. Star Wars: The Rise of Skywalker could make it seven.