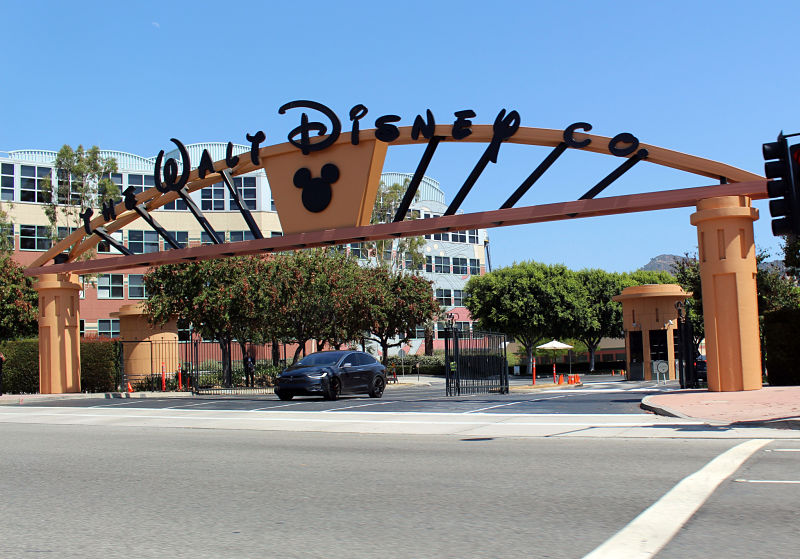 According to Variety, a former director of multi-platform research at Disney Channel, Jocelyn McDowell, has filed a lawsuit claiming she was fired after she reported that her boss was sexually harassing fellow co-workers. In her suit against the Walt Disney Company, McDowell claims that her boss Jimmy Blackburn had made “sexist and inappropriate remarks to two other women in February 2015.”

McDowell’s lawsuit claims that Blackburn made multiple comments while preparing with his co-workers for an upcoming meeting. Allegedly Blackburn said to his two employees, Angela Tinari and Heather Semptertegui, comments along the lines of, “You are not my best presenter, but you are attractive so it will help you in that room,” or, “Why are you not wearing heels today?”

After McDowell reported the alleged sexual harassment by Jimmy Blackburn, her suit asserts that in a fit of anger he said, “I will have your job by the end of the day,” and, “No one does this to me.” After this, McDowell says she was quickly demoted, dismissed from many of her duties, and eventually fired.

McDowell then says she talked with a senior manager at Disney Channels Worldwide to report the incidents. Then that information was passed back down to Blackburn as a warning, but McDowell claims that he had a “temper tantrum.” McDowell claims that his anger was a clear sign that he was trying to discourage any other employees from coming forward.

An HR investigation said that Blackburn had acted with “inappropriate conduct,” yet was not in violation of the law or Disney’s harassment and retaliation policies. Apparently, the only repercussion that Blackburn was given was a warning.

In her lawsuit, McDowell claims that not only was she fired, but that her co-worker Tinari had also been dismissed from many of her work duties, and she eventually resigned a couple month after.

McDowell also claims that she was offered a demotion to the market research team. In that position, she would “no longer able to brief senior executives in the company.”

According to McDowell, Blackburn is still retaliating against her, telling her former co-workers not to speak to her. She has talked to multiple Disney executives, and McDowell says they have done nothing.

Variety tried to talk to Disney/ABC TV Group about this lawsuit, but they did not respond.