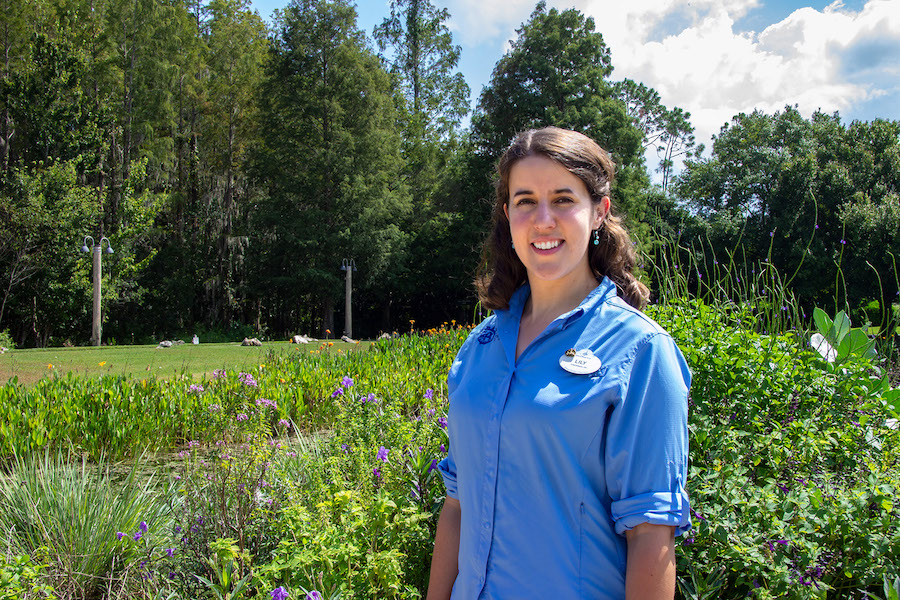 To celebrate National Butterfly and Hummingbird Day, the Disney Parks Blog shares the story of Disney Conservation Programs Manager Dr. Lily Maynard and her team who have spent the last few years working to increase the population of monarch butterflies.

Monarchs, which are found across North America, migrate thousands of miles to pollinate wildflowers. Their populations, however, have been declining due to loss of habitat, change in climate, and pesticides. 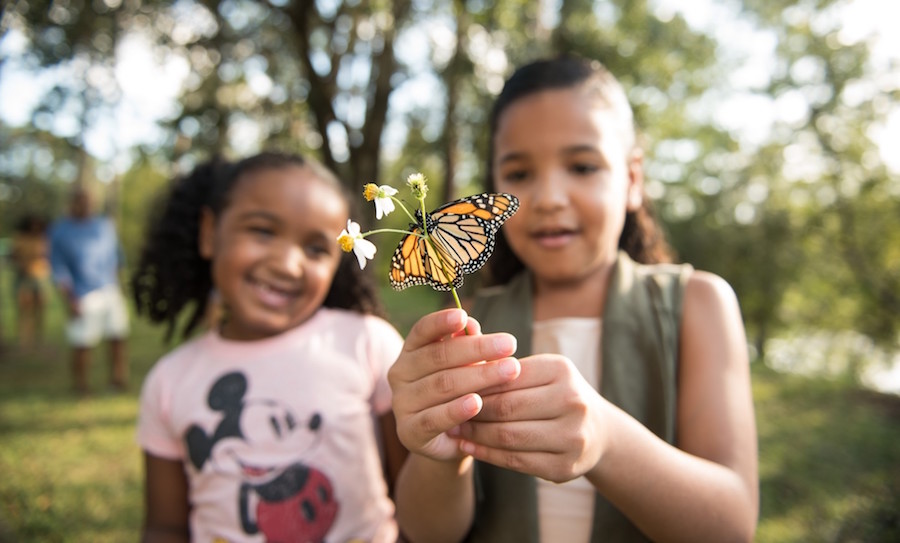 Dr. Lily and her team study the behavior of the monarch, among other pollinators, at the many pollinator gardens around the Walt Disney World Resort. Due in part to their work, monarch butterflies were just designated a SAFE: Saving Animals from Extinction species by the Association of Zoos & Aquariums (AZA).

As part of the effort, Dr. Lily will spend three years heading a committee of zoological leaders that will focus on improving the odds for monarch butterflies, and attempt to grow the population.

AZA SAFE combines the power of zoo and aquarium visitors with the resources and collective expertise of AZA members and partners to save animals from extinction. 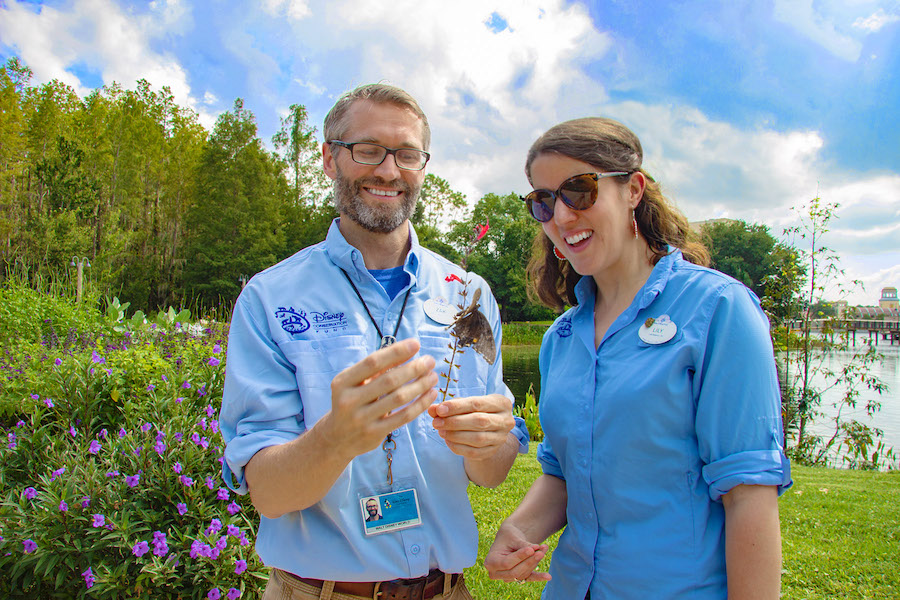 The Disney Conservation Fund has contributed more than $2 million since 1995 to help save butterflies. Working with the University of Florida, Disney has assisted in conservation efforts for 43 different species of butterfly in Florida and California.

The success stories include reintroducing more than 2,000 Atala butterflies and 1,000 endangered Schaus’ butterflies into the wild, along with helping re-establish the endangered Miami blue butterfly in the Florida Keys.

Disney is also a founding member of the Florida Butterfly Monitoring Network, and the teams at Walt Disney World have documented over 70 difference species around property.