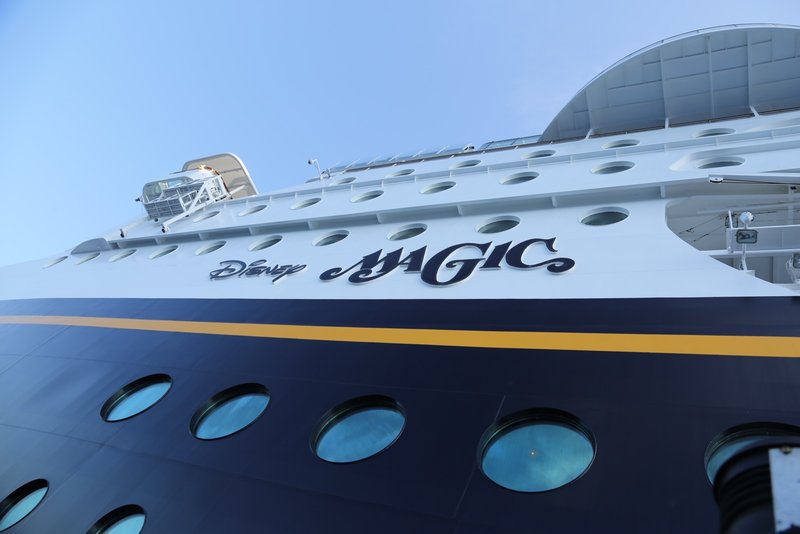 UPDATE 11/5/19: According to CBS Miami, the charges described below against Oliver Lovatt, a former Disney Cruise Line youth club crew member, have been dropped.

Reportedly, the prosecutors found inconsistencies in the victim’s story and made the decision to drop the charges.

Lovatt has been in jail for six months.

According to a recent arrest report, a crew member in the youth clubs aboard the Disney Magic allegedly molested a 10-year-old boy during a cruise out of Miami.

On the evening of April 28th, Oliver Lovatt, 24, was working in the Oceaneer Lab when he engaged the victim in a game that involved blindfolds. According to the report, Lovatt “fondled the victim’s [private parts] outside of the clothing.”

During another game later, Lovatt once again moved his hand toward the victim.

Upon his arrest, Lovatt confessed to officers and was booked into the Turner Guilford Knight Correctional Center in Miami-Dade County. He is charged with lewd and lascivious molestation.

“We have zero tolerance for this type of unacceptable behavior. When we became aware of the allegation, it was reported to law enforcement and the crew member was removed from duty permanently.”