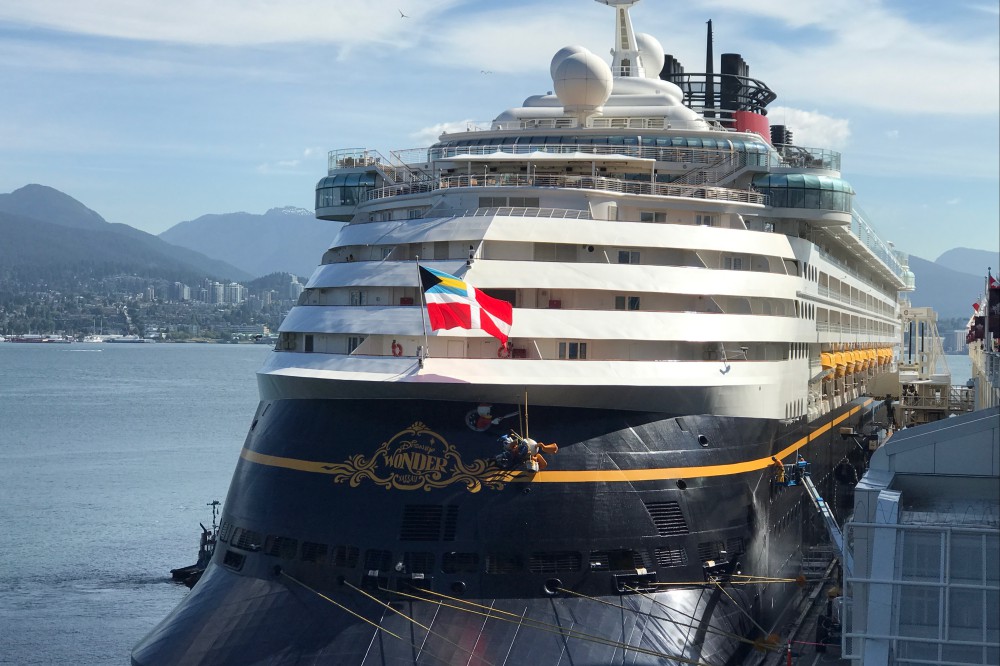 The Vancouver Fraser Port Authority has once again honored Disney Cruise Line with its Blue Circle Award for their environmental efforts while in port. This is the eight straight year that Disney has been recognized for conserving energy and reducing emissions during the Disney Wonder‘s summer in the Canadian city.

The Wonder is one of three Disney Cruise Line vessels that are able to use shore power while in port, so when the ship arrives in the Port of Vancouver, it “plugs in” and is able to turn off onboard engines, eliminating air emissions and doubling down on the energy already created by hydro power and wind power in Vancouver. 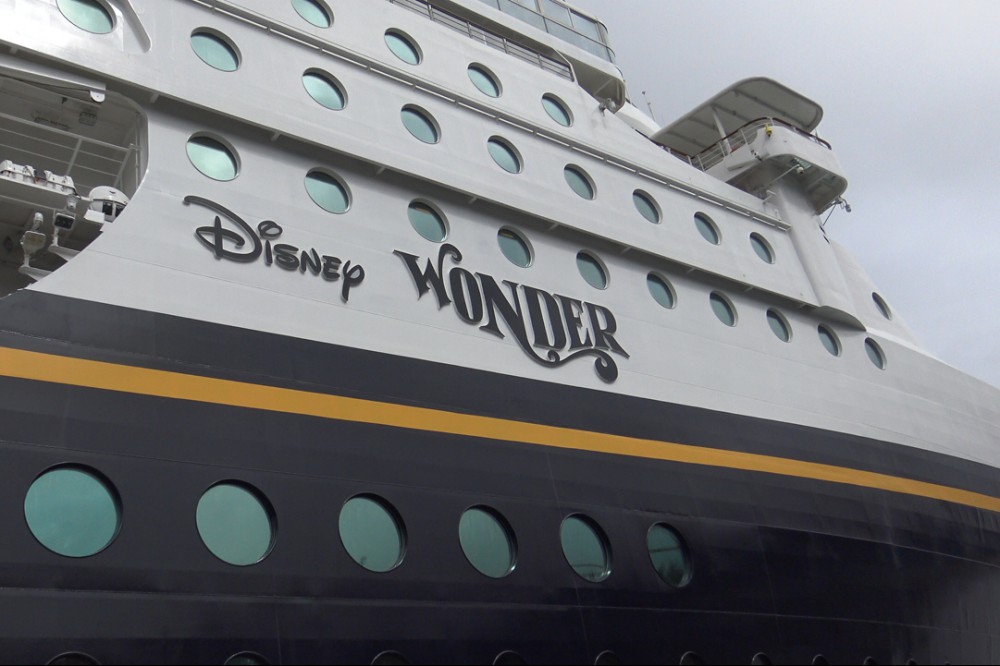 The Blue Circle Award goes to both carriers and terminals that participate in the Port’s voluntary EcoAction Program and Energy Action Initiative.

For the last few years, the Disney Wonder has spent her summers in Vancouver during its Alaskan sailings.