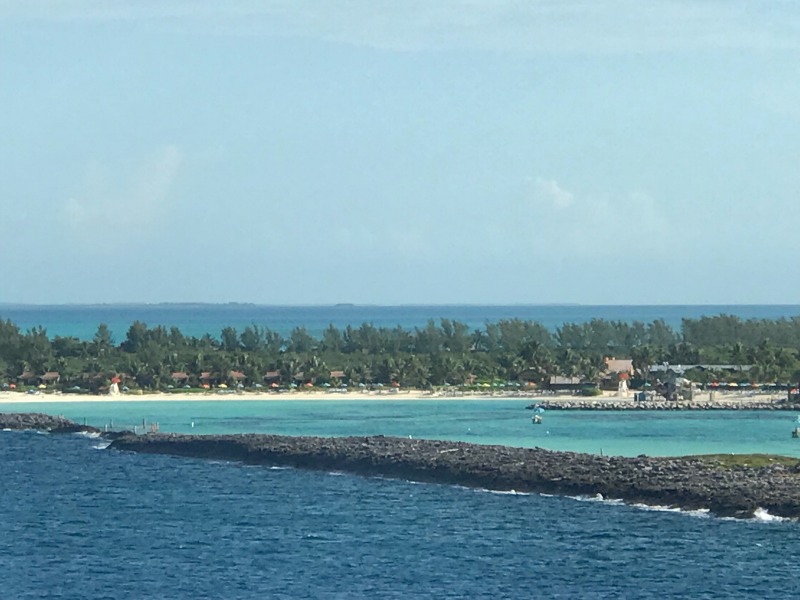 Since Disney Cruise Line’s Castaway Cay was introduced, the private island has been amazingly popular with guests and has been named Best Cruise Line Private Island in many surveys. This week, new evidence seems to indicate (and not for the first time) that the company might be closing in on a location to develop a second private island; the big question is, where?

According to Bahamian news outlet The Tribune, a Disney Cruise Line spokeswoman confirmed yesterday that the company has interest in creating a new private island destination for its guests. The company’s spokeswoman, Kim Prunty, responded to speculation and interest in the sale and development of Lighthouse Point, Eleuthera. The 700-acre property is currently being advertised for sale by Bahamas Realty and is listed on the Bahamas Real Estate Association’s website marked as being an “…ideal setting for a grand vision, with exceptional beachfront acreage, colorful coral reefs, and a breathtaking landscape.”

In her statement yesterday, Prunty said while the cruise line didn’t have “anything to share about a specific location” at this time, any project pursued by the company in the future would involve a “partnership with the community” and build on its commitment to “sustainability, protecting the environment, creating jobs and economic opportunity, and celebrating the culture and stories of the area.”

The Tribune reports that Prunty’s comments “seem to directly address the current pushback by residents in Eleuthera and the One Eleuthera digital campaign – Save Lighthouse Point.”

The campaign started a website which details the antiquity and importance of the area while imploring Bahamians to sign a petition that would stop the sale and development of the property.

The Tribune says some “sources have claimed Central and South Eleuthera MP Hank Johnson has used at least one party branded function to ‘extensively sell’ residents on the pros of a potential Disney-led Lighthouse Point development.”

Johnson reportedly stated that “he could not speak directly to the claim, but did confirm that ‘rumblings’ were in the air about the issue.”