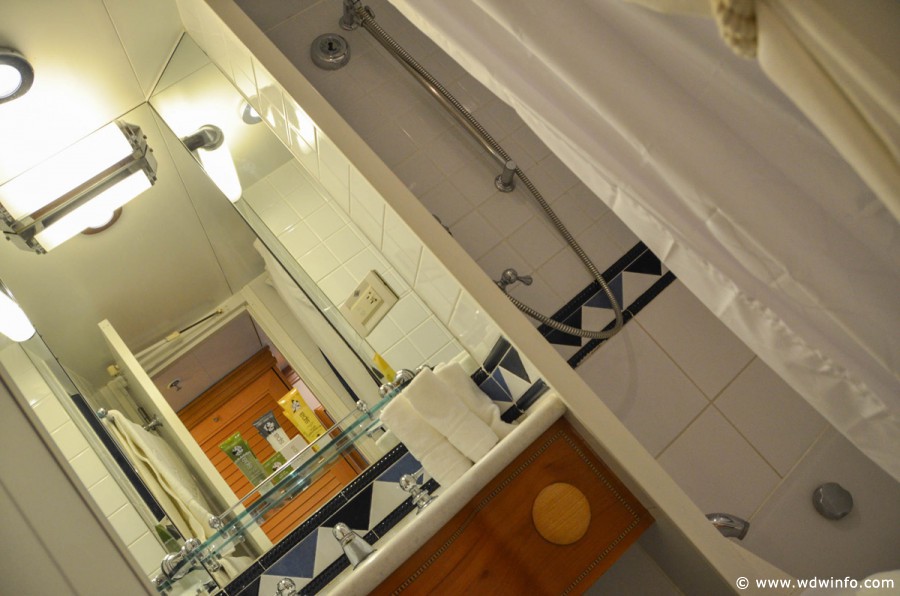 A Florida woman has filed a lawsuit against Disney Cruise Line on behalf of her son claiming that Disney “failed to maintain the ship in a safe condition.”

According to the complaint filed last month by Alicia Rowland, her child tripped and fell in the bathroom while on a cruise in March 2016.  During the fall, the child hit his cheek on the metal strip on the side of the bathtub.

Rowland alleges that the bathroom posed a hazardous condition, and that Disney Cruise Line not only failed to maintain the bathroom, but also failed to warn passengers of the unsafe condition.  She is asking for a jury trial and is seeking damages and interest.