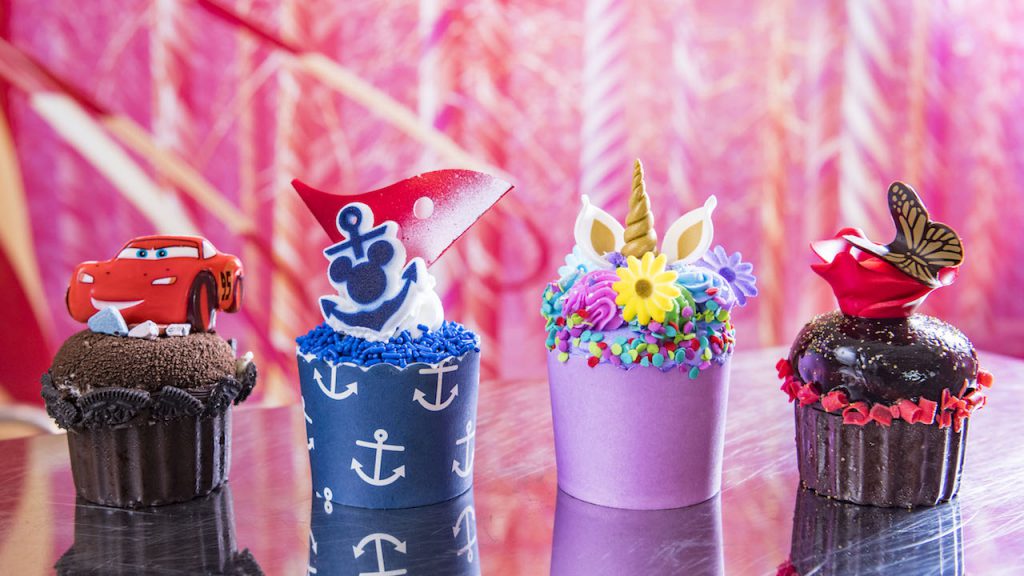 The Disney Dream and Disney Fantasy have added several fun (and delicious) new cupcake designs that you’ll want to try on your next Disney Cruise Line vacation.

The first continues the Nautical Navy theme and features a vanilla cupcake with white frosting and blue sprinkles. 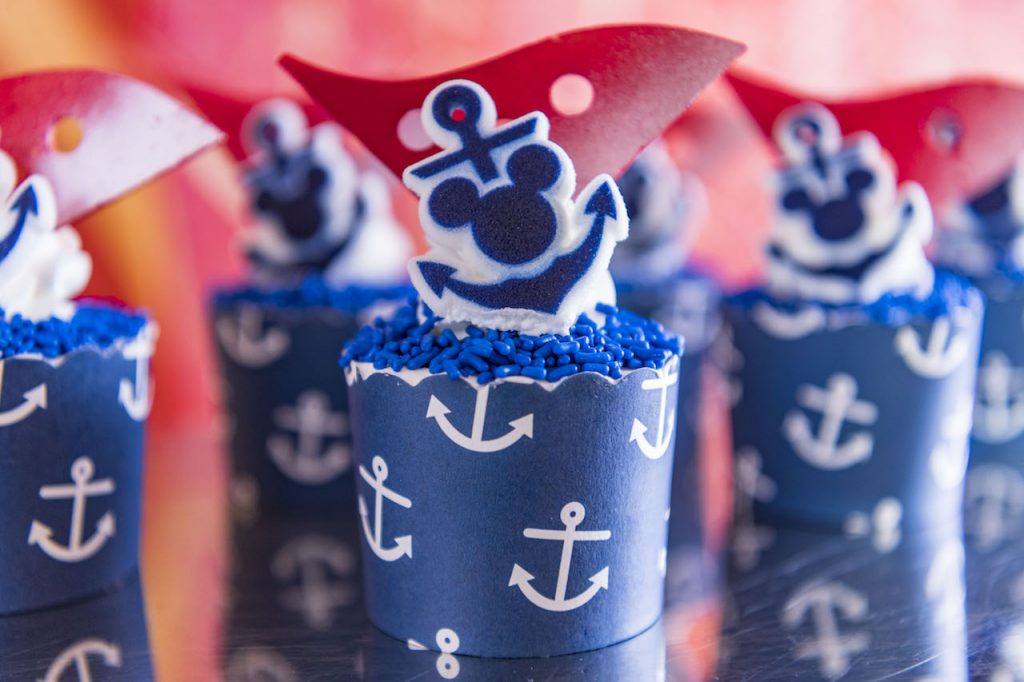 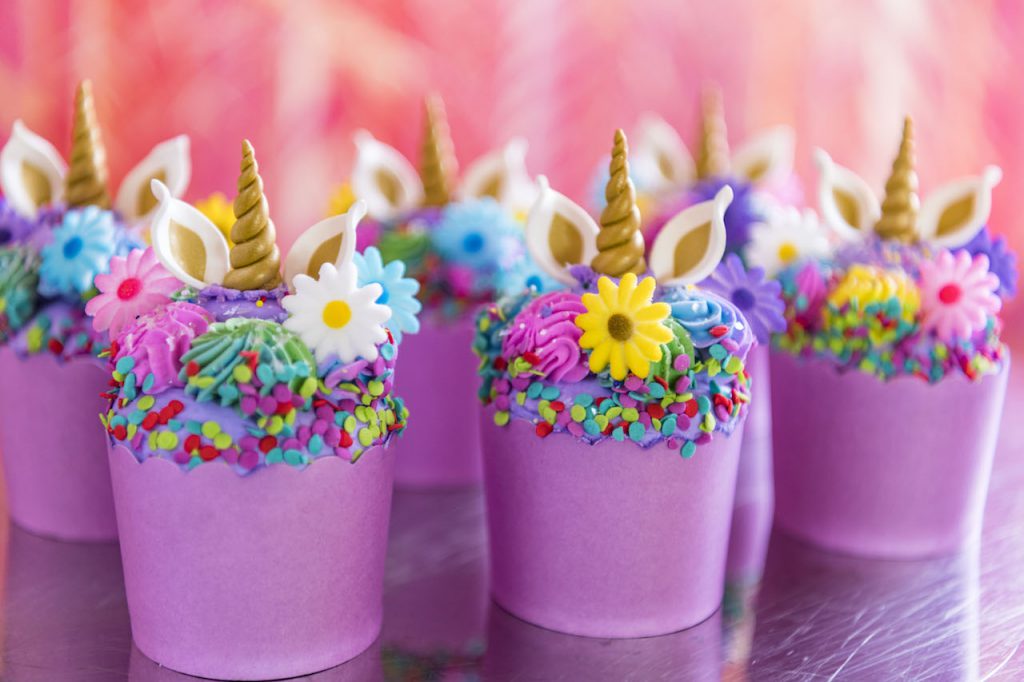 Next up is a unicorn cupcake topped with colorful frosting, sugar flowers, sprinkles, and a golden sugar horn. 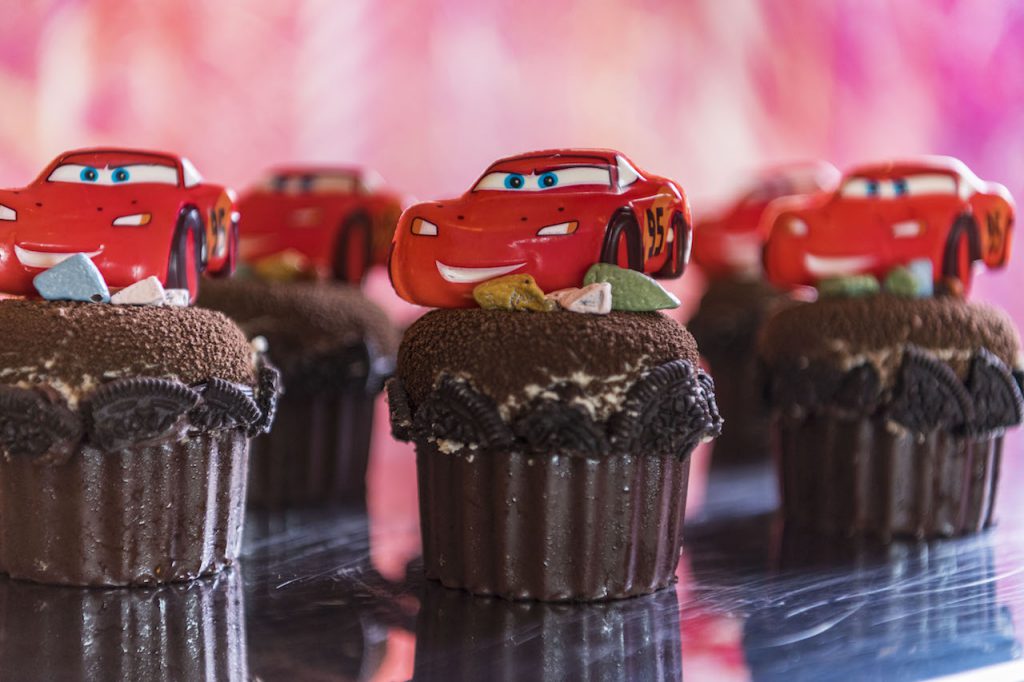 The cupcakes are available at Vanellope’s Sweets & Treats on the Dream and Sweet On You aboard the Fantasy.