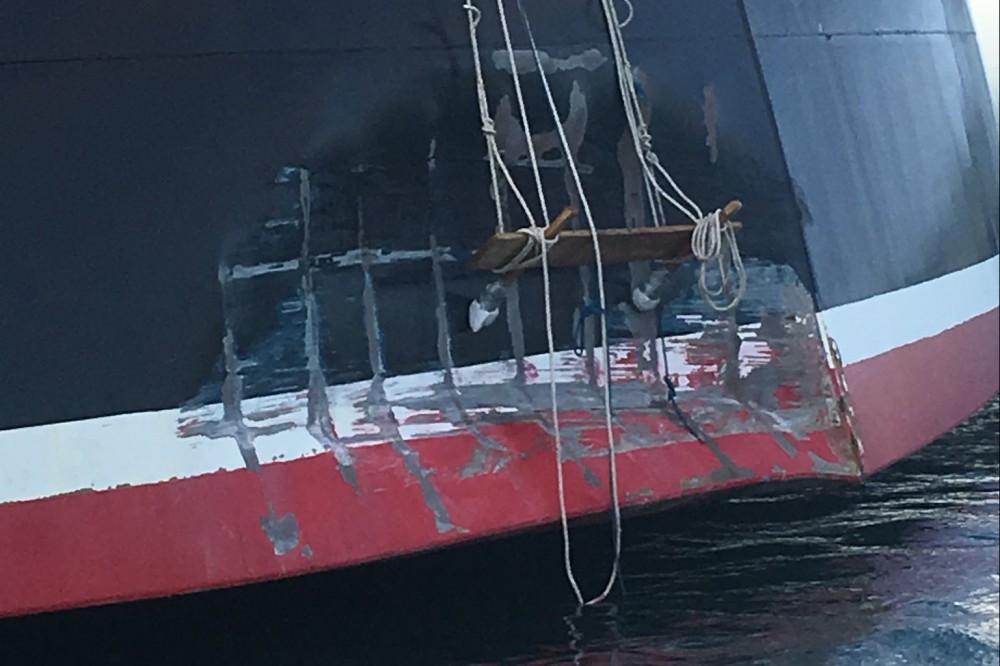 According to the Disney Cruise Line Blog, the Disney Dream was damaged while arriving in Nassau this morning.

The ship collided with the pier, causing a small dent. The damage appears to be superficial as the hull of the ship wasn’t breached.

According passengers, crews are already preparing to repaint the area. The Dream is on a 3-day cruise and has a stop scheduled tomorrow at Castaway Cay before returning to Port Canaveral on Monday.  So far, no changes to the itinerary have been reported by Disney Cruise Line.