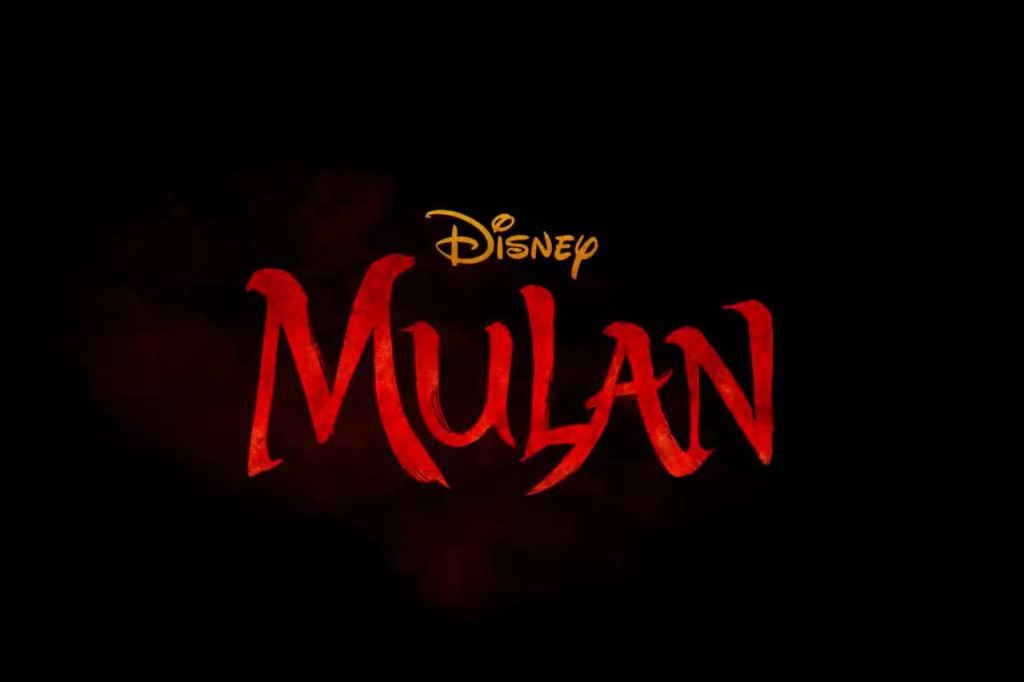 According to CNBC, Disney has ceased the production of some of its live-action films for the time being as uneasiness over the Coronavirus pandemic worsens.

The following statement has been released from the company:

“While there have been no confirmed cases of COVID-19 on our productions, after considering the current environment and the best interests of our cast and crew, we have made the decision to pause production on some of our live-action films for a short time. We will continue to assess the situation and restart as soon as feasible.”

Upcoming live-action films that will be affected include The Little Mermaid, Shang-Chi and the Legend of the Ten Rings, Home Alone, The Last Duel, Nightmare Alley, as well as Peter Pan & Wendy and Shrunk.

Earlier this week, the company announced that the release date on their live-action Mulan would be pushed back as well. The film was supposed to hit theaters on March 27 and a new release date has yet to be announced.