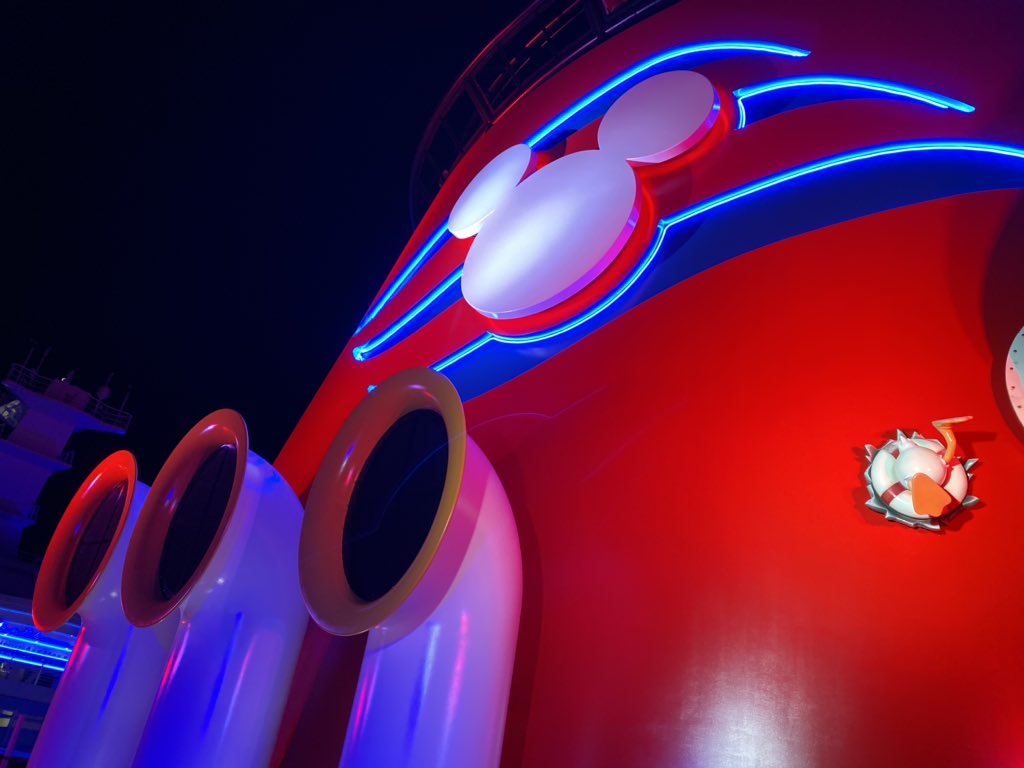 UPDATE 04/02/20: Disney Cruise Line has released new policies for guests that were scheduled to travel between April 13th and April 28th, but moved their cruises before the official cancellation due to the COVID-19 coronavirus.

Guests scheduled on those cruises who cancelled between January 30th and March 31st will automatically have any cancellation fees refunded.

If those guests moved to a new sail date, Disney Cruise Line will give them a onboard credit of 25% of their original fare that will be applied to their shipboard account once their modified reservation is paid in full. This offer is only valid on sailings that take place within 15 months of their original cruise.

Guests that had not yet rebooked before the recent cancellations have been offered a 125% future cruise credit that is valid for 15 months from their original sail date.

Disney Cruise Line announced yesterday that they will be suspending all future sailings starting March 14th and continuing through the end of the month. We now have more details about what cruises are affected and how refunds will be handled.

As of now, the following sailings have been cancelled:

Except for the exceptions below, guests on these sailings will be offered a full refund or future cruise credit.

Guests on certain cruises cancelled with shorter notice will be offered a full refund or a 150% future cruise credit. Those sailings are:

Guests on the following cruises can receive a full refund or a 125% future cruise credit:

Both the 125% and 150% future credit offers must be used for a future sailing with 15 months of the original sail date.